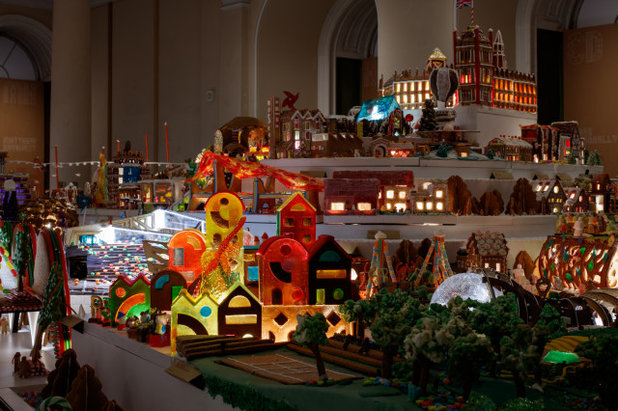 Design-architectural firm Eckersley O’callaghan, to build glass theatre Steve jobs for California Apple headquarters, was inspired by the coming New year and Christmas. And part of the London festival of Gingerbread 2019 City has created a mini-version of the project, which worked with Foster + Partners — from gingerbread, candy and frosting.

“The biggest challenge was to make a “glass” wall of candy that they were structurally strong and could support the roof throughout the exhibition, — says the coordinator for the development of the company Eckersley O’callaghan Iles Hendrie. — It was not easy to manufacture and elaborate decoration of the glaze in a small scale.” 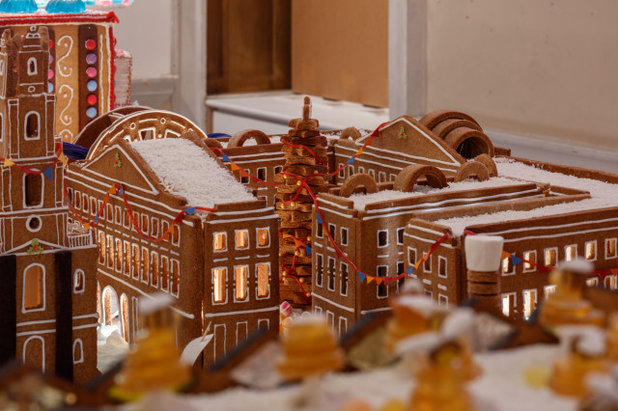 Iles with colleagues was among more than a hundred architects, who participated in the Gingerbread festival City, where professionals build town houses and blocks of gingerbread dough. This event is held annually by the London Museum of architecture, to raise interest in architecture and urban planning. 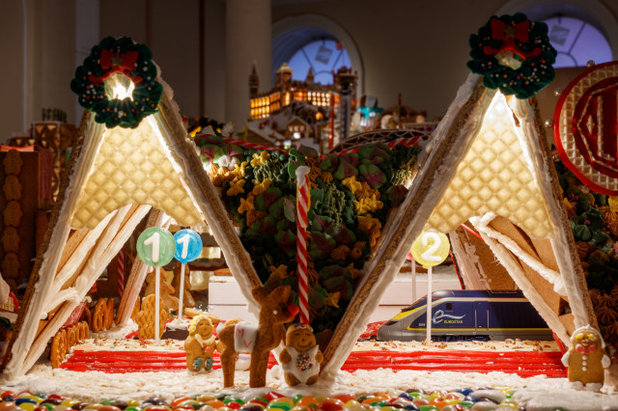 To gingerbread mini-city participants of the festival-2019 created five bridges, ferry terminal, skyscrapers, houses, a University, a stadium, a moving train and a number of London’s landmarks made completely out of gingerbread dough and sweets. And even included such details as a sustainable mixed-use buildings and converted the plant. 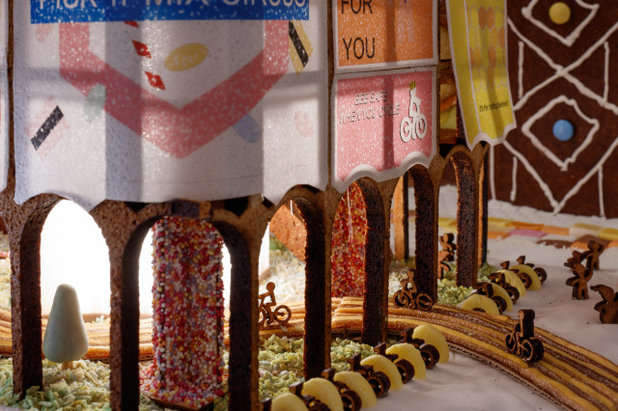 This unusual sweet city will be shown at the London architecture Museum until January 5, 2020. 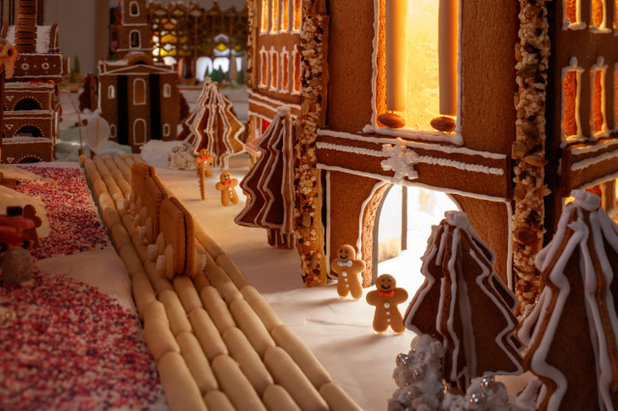 Attention to detail
This year the Museum holds the festival of Gingerbread City for the fourth time. The topic was innovative transport and sustainability. 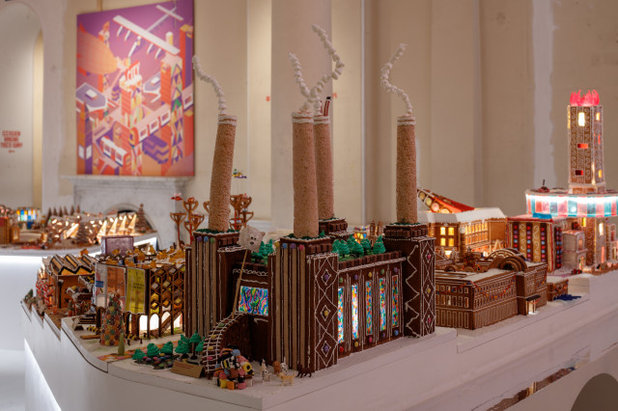 The University district consists of scientific institutions, University and Museum dedicated to the history of travel. The other quarter shows examples of revitalisation of a former industrial area: industrial building near the port was redeveloped into residential. 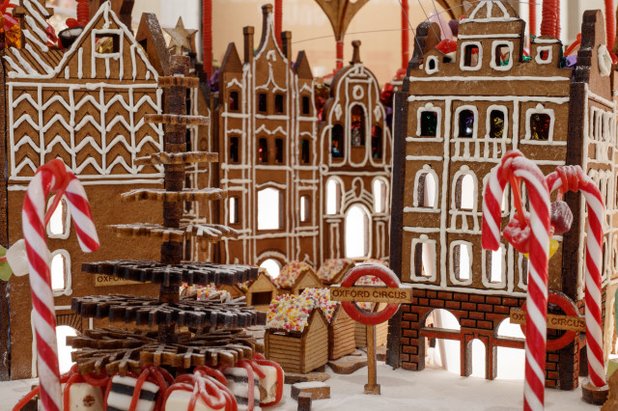 London company Tibbalds Planning and Urban Design was commissioned to create a master plan for the city’s Gingerbread-2019. “It raised questions about many things and in reality we have to face architects and planners, — said the head Tibbalds Hilary Satchwell. — Pre-fabricated and also edible urbanism — a great way to discuss place value”. 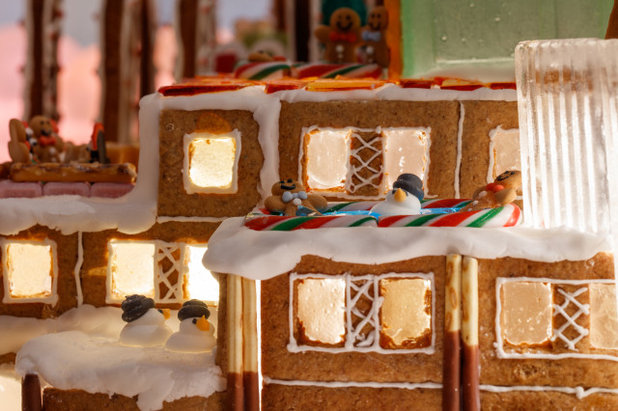 The creative process
Architect Farran Keenan from London company the AWW said that her team designed the houses in typical London style, with an eye to his own office. They called the quarter of the Candy Cane Wharf (an allusion to the business district Canary Wharf) and filled it with houses made of gingerbread dough with boxes of peppermint candy, industrial parts (such as port cranes) and in the style of eco — urban farms and gardens on rooftops.

“Everyone had a role: one person cut the templates, the other composed elements, the third peck the details of gingerbread dough. Before assembling the houses we made a model to estimate the General form and detail of the scale,” says Farran Keenan. 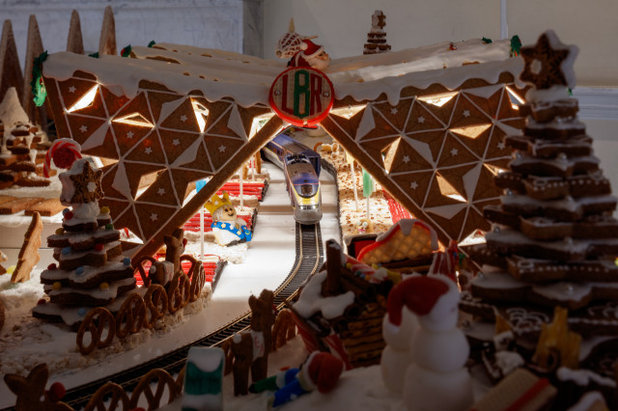 Assembling gingerbread houses took longer than planned by the architects. Keenan remembers that they had to test several types of gingerbread dough and compare different mixtures for fastening of elements before choosing the methods for their manufacture. 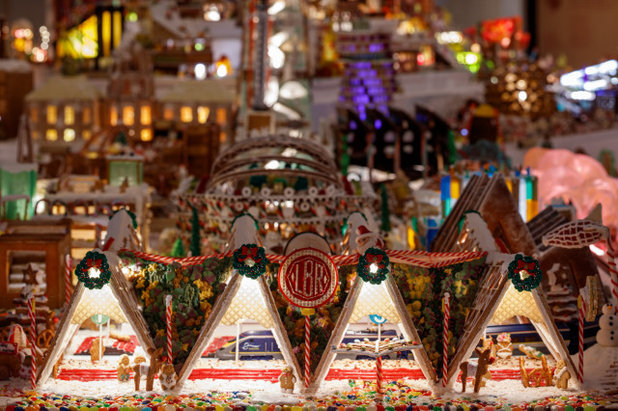 Ailish Hendry says that his team acted professionally: used the program CAD (computer-aided design), has developed and printed guides for the Assembly of the parts so that each piece of gingerbread can be baked and stacked in accordance with the exact specifications. 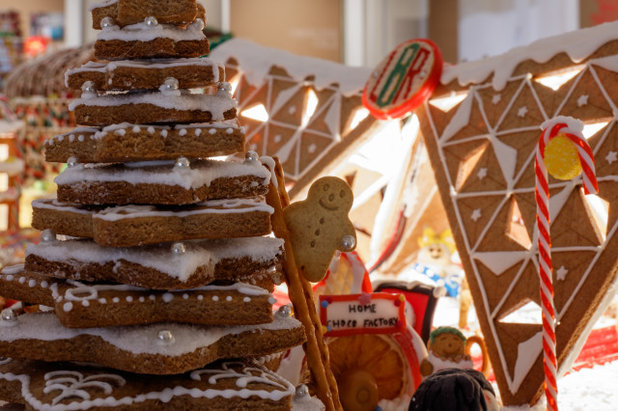 “As a real project, we began the development with a total meeting of the team to delegate roles in the group, says Hendry. — Those who knew how the furnace was doing the challenge, the rest he made designs, making figures for the city and was modeled buildings.”

READ:  Best Places to Get Your Mexican Food Fix When You Visit Mexico City 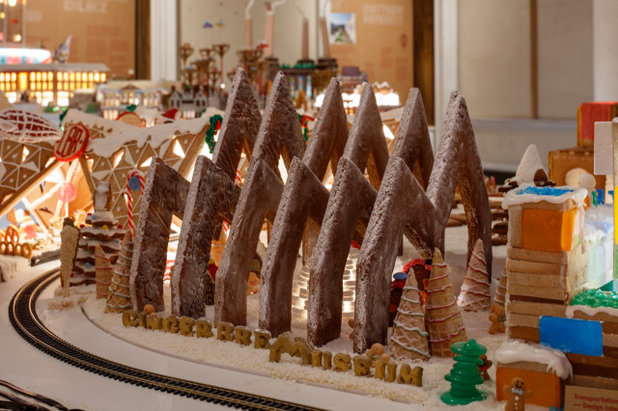 Sugar instead of cement
Certain problems encountered by architects when working with the dough and binders: instead of steel beams and concrete structures had to work with crumbly gingerbread details and ledencova fragile “glass”. 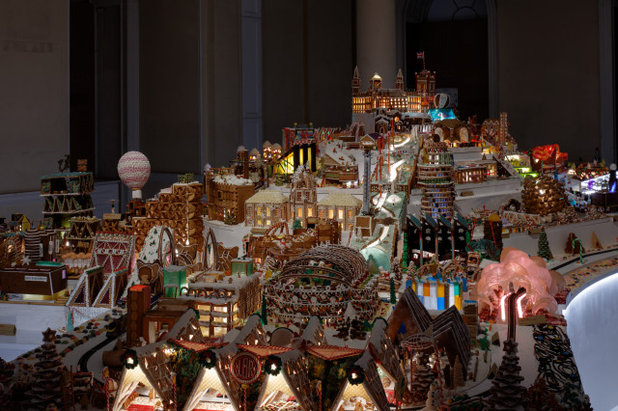 “Gingerbread dough as a modeling tool literally unpredictable, says Farran Keenan. The ratio of ingredients must be the same for each batch of baked dough. And besides, be prepared in equal conditions — the same temperature and the temperature of the furnace. It was a kind of scientific experiment.”

ON THE SUBJECT…
Their hands: How to decorate gingerbread 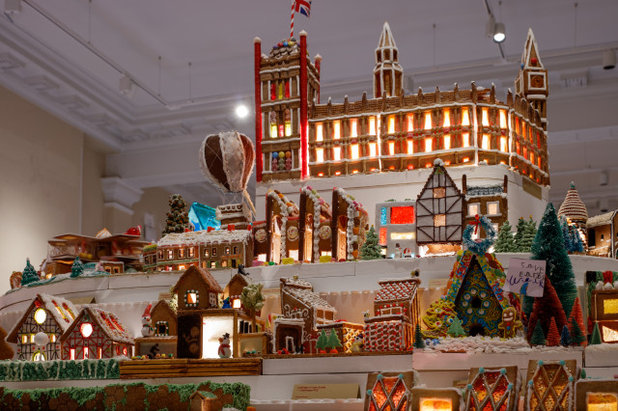 Advice for budding gingerbread architects
The Museum of architecture within the exhibition master classes on making gingerbread. Those who are unable to attend, Keenan and Hendry offered to use their ideas.

According to Ailish Hendry, it is important to plan all the stages. Design and logistics can be harder than you think, but the gingerbread architecture is a great way to practice creative and non-trivial problem solving. 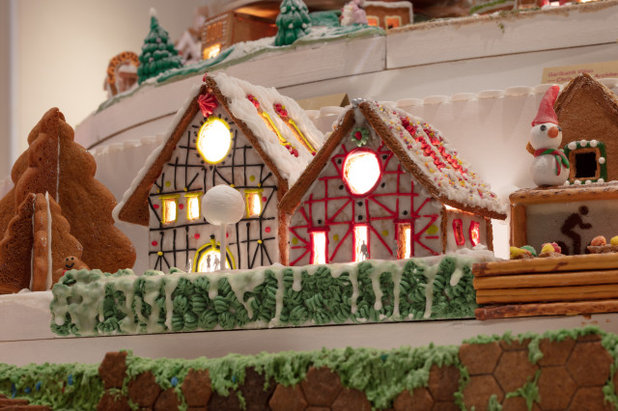 IT’S YOUR TURN…
And what are gingerbread houses you made for the celebration of the New year? How you adorned them? Show their options and share tips or ways to avoid difficulties during Assembly 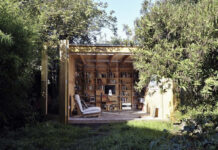 The five most “green” luxury projects in Moscow

Bright and functional apartment for rent in Lyon (55 sq m)

Apartments with views of the old Palazzo in Rome