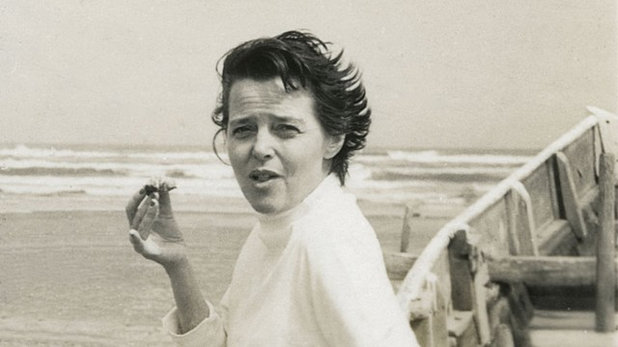 The Fondation Louis Vuitton has assembled an exhibition “Charlotte Perrian: Inventing the new world”. It can be seen in Paris until February 24, 2020.

Until the beginning of XX century architecture was a man’s profession. And a young graduate of the school of applied arts at the Paris “Society of artists-decorators” had to “punch the head” the path to the profession. Charlotte explored the possibilities of new materials, inspired by the design of bicycles and the first cars appeared on the streets of Paris.

In 1927 Perrian (she was 24) tried to get into the workshop of Le Corbusier and Pierre Jeanneret to create furniture and interiors for their projects. And it is well known that replied Le Corbusier: “we don’t embroider cushions”. 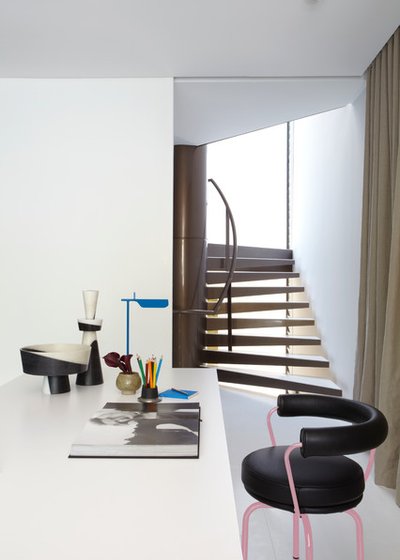 Shortly thereafter, at the Paris Autumn salon of 1927 Charlotte showed the interior of the bar from steel and anodized aluminium. This project impressed Le Corbusier to such an extent that he apologized to the girl and was invited to work in the Studio. Since then, the furniture, designed in the Studio of Le Corbusier, began to look different. Perrian carefully studied the ergonomics and functionality of the furniture, especially the new materials such as steel and glass.

Charlotte had a direct relationship to the creation of pieces of furniture for projects of Le Corbusier, for example, iconic LC4 chaise longue or armchair LC2. She is the author of and other works. For example, armchair LC7 (pictured) is now attributed solely to Charlotte, although it was named for the initials of the chief architect of the workshop. In all these objects the basis for the design was the bent steel tube.

READ:  Moroccan Salmon with Mayonnaise is Common in Southern Spain 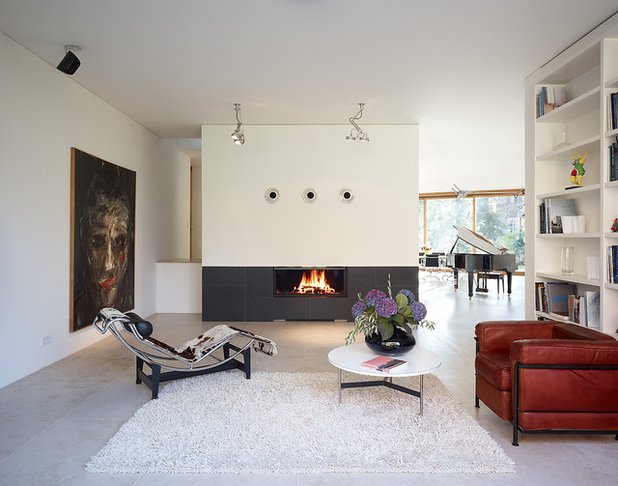 In 1937 Charlotte left the Studio of the architect, partly because of political differences. At the beginning of the Second world war she was in Japan, which came as “an Ambassador of French design”. Of the warring Japan was not easy to return to Europe, and until 1946, the designer remained in Indonesia and Vietnam. There she embraced the beauty of working with wood and bamboo, and gradually this impact has started to reflect in its projects. 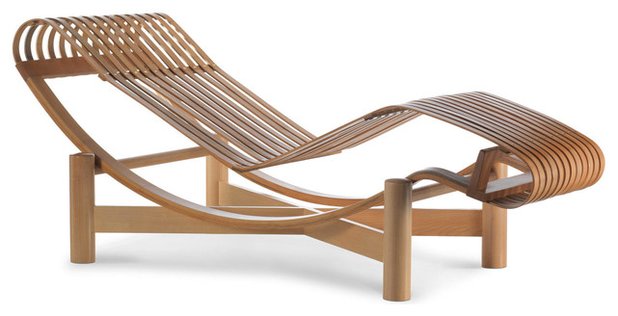 For example, Charlotte has created a new version of the LC4 chaise longue, where the were replaced with steel pipe on the bamboo. This job right now manufactured by Cassina as part of the collection I Maestri, and, in addition to the deck chair of bamboo, it has a version in teak and beech.

Returning to Paris, Charlotte continued to engage in the design, architecture and photography. As a photographer, she often filmed the nature that I loved. And in architecture she was interested in searching and learning new ways of life, which led to the design of modular and prefabricated houses.

From 1950 to the end of life Perian worked in his Studio in Paris, where he continued to collaborate with designers and architects-modernists, for example, Jean Prouvé, Lucio Costa and Oscar Niemeyer. In the 1960s Charlotte has created apartments in the ski resort of Les arcs in Savoie. For this complex, she designed the chairs and stools Les Arcs. 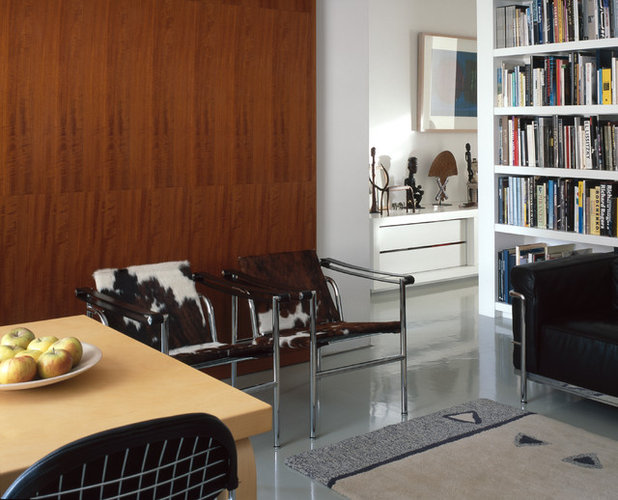 Charlotte Perrian lived a long life and died in 1999. She received well-deserved recognition thanks to the exhibition at the Museum of decorative arts in Paris in 1985. In 1998 published a biography of the designer called “Charlotte Perrian: a Life in art. The autobiography”.

READ:  A lightning rod in a private home: how to organize the lightning protection of the house and land

Today no one disputes its achievements in the development of modern design and architecture, the work of Charlotte’s standing and largest design museums, and in private homes around the world. While the designs continue to fascinate and influence the younger generation of designers.

In this photo, the stools Berger and Méribel designed Perrian Chalet in the French Meribel, standing next to the table Pétalos (1951) — one of the most famous works of Charlotte. Now they, as part of its artistic heritage, published by the company Cassina

The exhibition “Charlotte Perrian: Inventing a new world” runs at the Fondation Louis Vuitton in Paris until February 24, 2020. 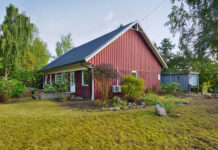 Shades of turquoise in the interior of the apartment in eagle

Black and beige: this is an interesting combination for a cozy apartment in Stockholm

Green, white or pastel: 3 beautiful version of the Christmas decoration from Skona Hem