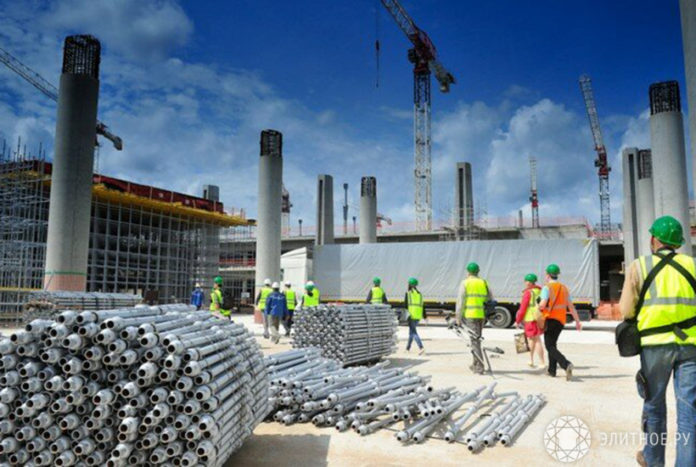 Previously, apartments at the excavation stage were much cheaper. But now the difference does not exceed 15-20% 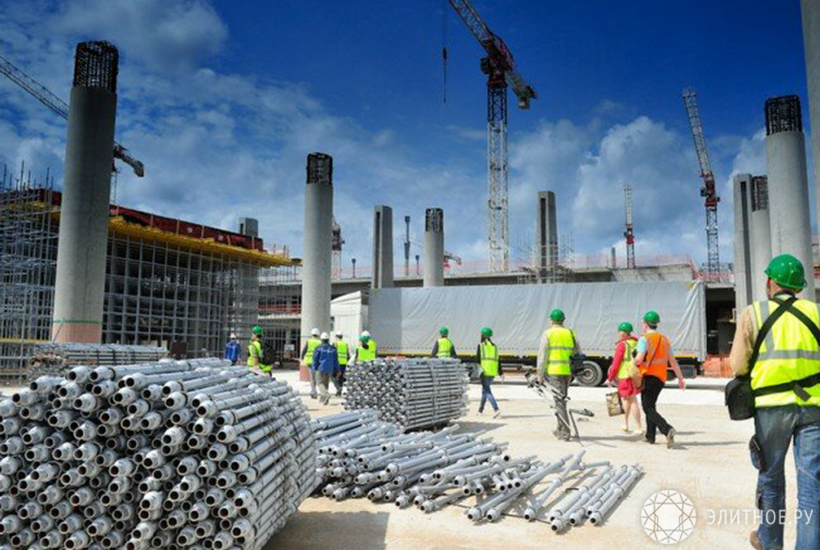 Ready-made new buildings in Moscow are becoming a real trend. This is mainly due to a change in pricing. And the price, as you know, is the main criterion when choosing a home.

Since the inception of the primary market in the capital, apartments at the excavation stage were much cheaper, so the purchase at this stage was taken for granted. The money was given immediately, and the keys were received after three years. This is how long the construction cycle lasts on average. Everyone just got used to the long wait.

Sometimes the wait dragged on for years due to the bankruptcies of developers: defrauded equity holders became a serious problem for the authorities. But two years ago, there was an industry reform to keep homebuyers safe. New buildings began to be erected according to the project financing scheme using escrow accounts. These are special bank accounts that receive money from home buyers. The funds are kept until the registration of ownership of the first apartment in a rented house.

The construction is not carried out with the money of equity holders, as it was before. Developers receive project financing from banks at interest: in fact, they take money on credit. This increases the cost of construction. But the developers themselves no longer need to make serious discounts at the start of the project: this has lost its economic sense. There is a third reason for the high cost of apartments in new buildings at the start of construction: over the past year, wood, metal and other building materials have increased significantly in price.

READ:  Where to live in Moscow to feel absolutely happy

As a result, if earlier housing at the stage of the excavation was sold 30-50% lower a similar apartment in a newly built house, today the difference does not exceed 15-20% (according to the Metrium agency).

A cat in a bag or a product by a person 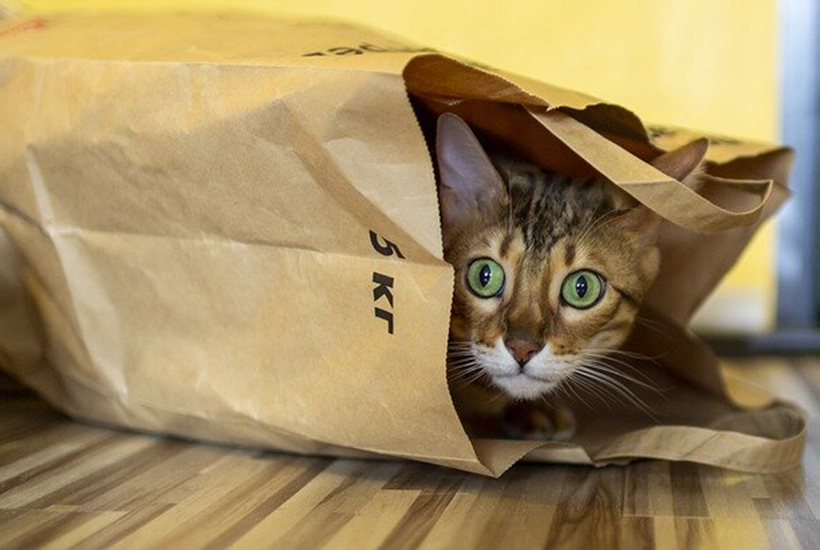 Yes, buying a house at the start of construction is no longer profitable, but it's not just the price. It is difficult to assess the quality of a residential complex as a whole and a particular apartment in particular using websites, brochures or even 3D tours. It turns out that we are buying a “pig in a poke”. And when the house is already built, you can touch the walls, walk around the territory and admire the view from the window of the apartment you like.

For example, let's take the Match Point complex, a project built by the Gals group in one of the most prestigious places in the capital: opposite the Victory Park on Poklonnaya Gora. This four-section building with a height of up to 28 floors is made in the Stalinist Empire style, which corresponds to the style of Kutuzovsky Prospekt. The lower floors of the building are faced with granite. No longer on paper, but in reality. You can come up and touch. Above is Jurassic marble and composite panels. 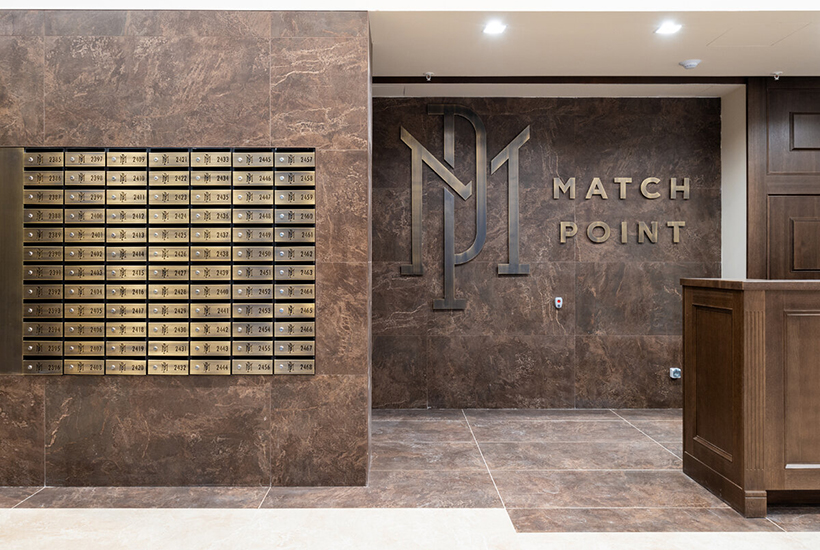 The continuation of the neoclassical theme can be seen in the four-meter entrance lobbies with panoramic windows. The floor and part of the walls are covered with porcelain stoneware. The reception desks are made of wood, and in the waiting areas there are sofas, armchairs and tables, above which are placed flower arrangements made of metal. And residents are already using the concierge service to order services.

READ:  Real estate market-2018: what will the changes in the law on shared construction lead to

The first floors of the building are given over to catering establishments, shops and other infrastructure. Mint Lounge Bar, Olympic Greek Cafe, Aprilbeauty Studio and Trava Flower Studio have already opened here.

We go down to a three-level underground parking lot, where many residents already park their cars. There is also an area for motorcycles and bicycles. The car can be washed in the car wash.

We go out into the courtyard, where a playground is installed for children, and workout equipment and a treadmill for athletes. A large seven-meter spruce grows in the center, which is decorated for the New Year.

There are 1,551 apartments in the Match Point complex, but 80% have already been sold. There are no apartments left in the third and fourth sections. In the first section, prices start at 24.1 million rubles. For this money, you can buy an apartment on the 12th floor with an area of ​​65.5 sq. meters. And on the 16th floor of the second section, there is still a studio with an area of ​​30.5 sq. meters, which is sold for only 12.8 million rubles. 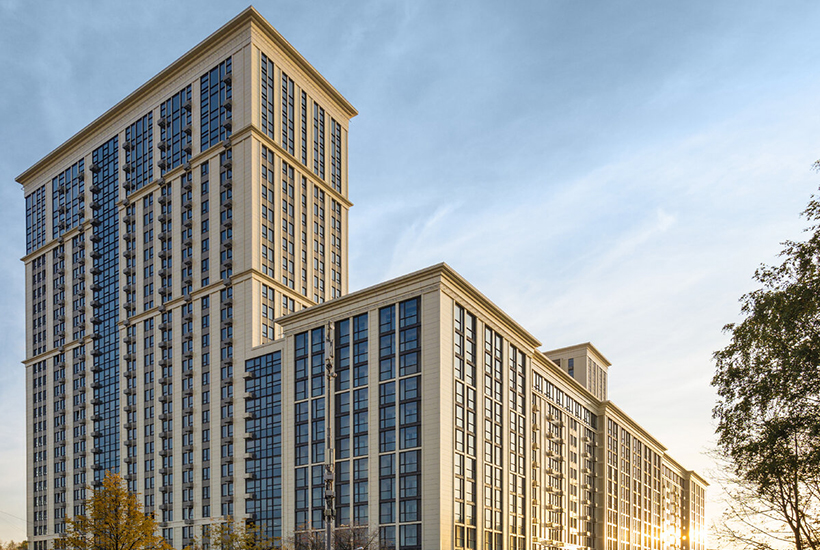 The main thing is that you can buy an apartment in Match Point with a mortgage on special terms. There are two options: at 5.3% for the entire period or at 0.8% for the first year with a subsequent increase in the rate to 8.3%.

According to analysts' forecast, prices for apartments (housing) in 2018 will decline