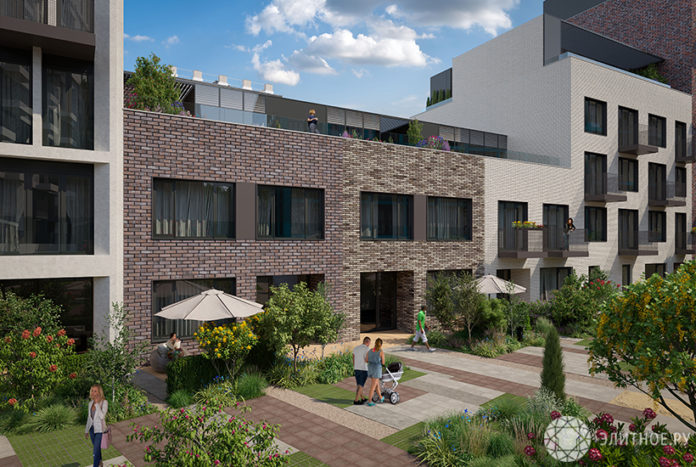 The most affordable townhouse in the primary market of the capital sells for 23.8 million 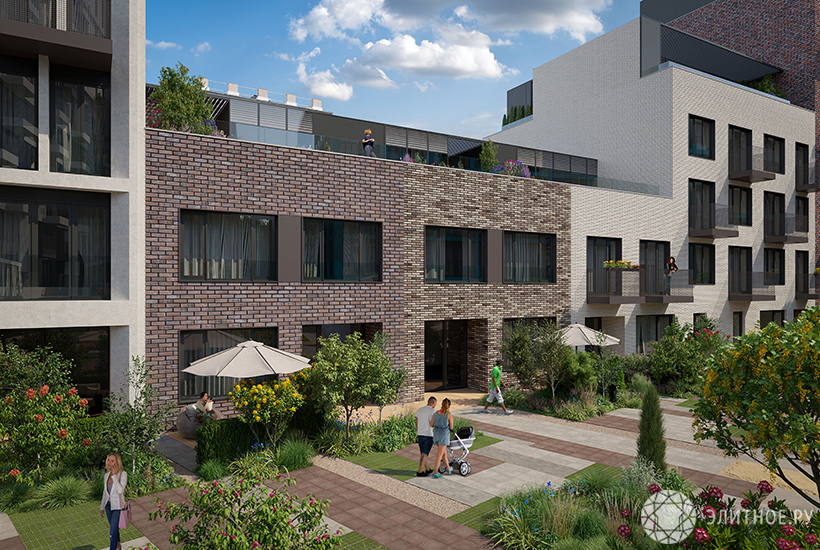 Townhouse – one of the most interesting and contradictory formats on the market. On the one hand, it has the advantages of urban living with the other country. Pros – it’s for supporters. For opponents – exactly the same quality change sign to negative, saying that neither a candle for God nor a poker for the devil. In General, the format for everybody. However, when the townhouses are built on the territory of Moscow, the number of opponents decreases in an arithmetic progression. The prices of townhouses on the market of new buildings in Moscow starts from 23.8 million rubles, and the most expensive lot of this format is 212 million rubles.

The Portal “Elite.RU” together with experts of Agency Penny Lane Realty has picked up three new complex with townhouses. The construction of these projects will be completed at the end of this or early next year.

Closest to the center of Moscow is located a quarter of Jazz. His building company Sminex near the metro station “Marina Grove” and Festival Park, about 4 km from the Kremlin. The complex consists of seven houses with different formats of property: flats, apartments, penthouses and townhouses. All the buildings are named after famous people of the jazz era. In the case of Duke, named after Duke Ellington, is 12 two – and three-level townhouses. Their area range from 99 to 245 square meters. All lots have separate entrances and terraces. The most affordable townhouse will cost 30 million rubles, and the most expensive – in 73 million.

Apartments for sale in quarter Jazz 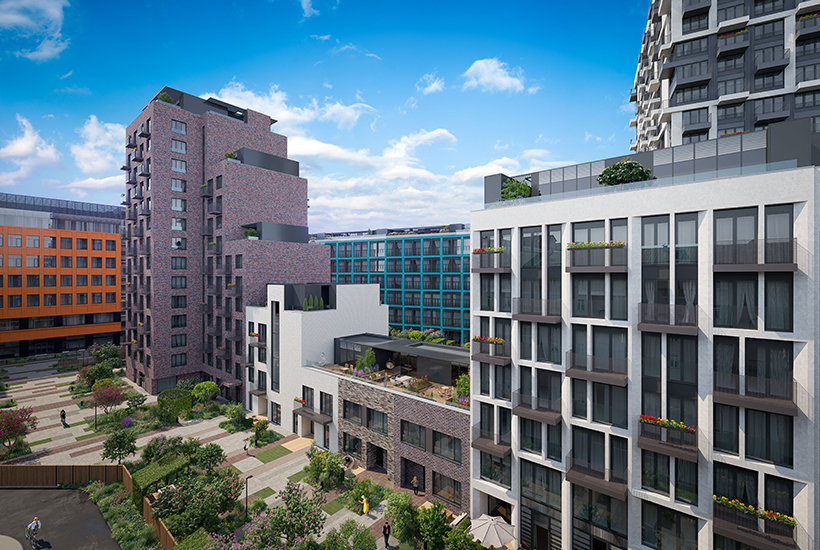 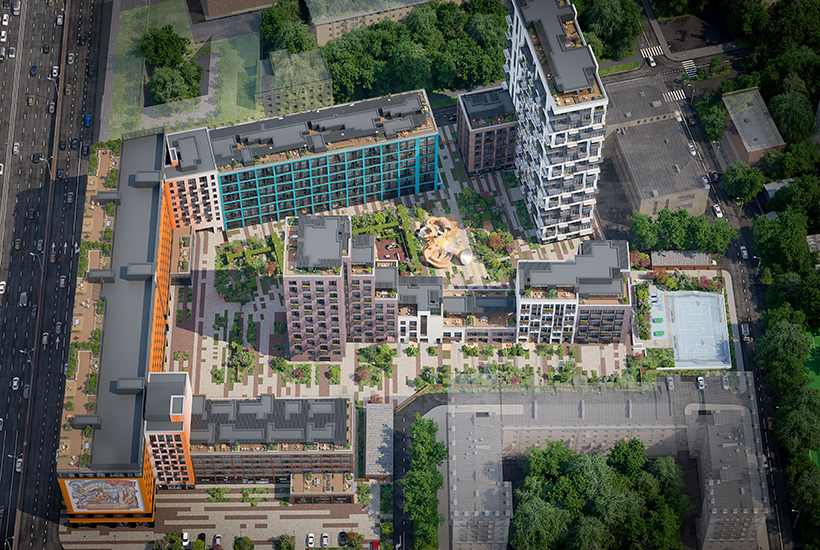 The Village Of “Bank Capital”

The village of “Bank Capital” is much further from the city center and the metro (to station “Krylatskoe” – about 5 km), but on the territory of the Silver boron. The project company Tashir will build four residences, 24 villas and townhouses. Separate cottages appear close to the Moscow river, and three buildings with semi-detached houses along the Taman impasse. All townhouses will be three storeys with an area of 353 square meters, with terraces and adjoining areas. The value of the objects is 212 million rubles. The townhouses in the project “Shore Capital”, in contrast to the Jazz quarter are apartments, not condos. 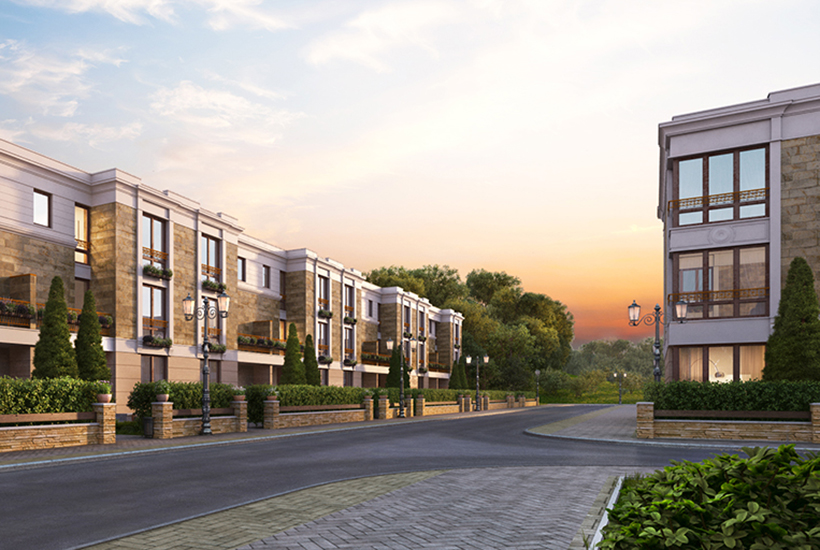 ApartVille Fitness & Spa Resort will be built on the Dmitrov highway, about halfway between the TTK and MKAD. Four years ago, when the company Glincom brought to the market, metro station was quite far. However, last month, literally 400 metres from the project opened the station “Seligerskaya”. The complex includes a housing with apartments and 44 two-story townhouses, 26 of which have terraces on the roof and 18 – yards. Available are options ranging from 97 to 256 square meters and cost from 18 to 37.5 million. Townhouses in this project as in the project “Shore Capital”, implemented in the format of the apartment. 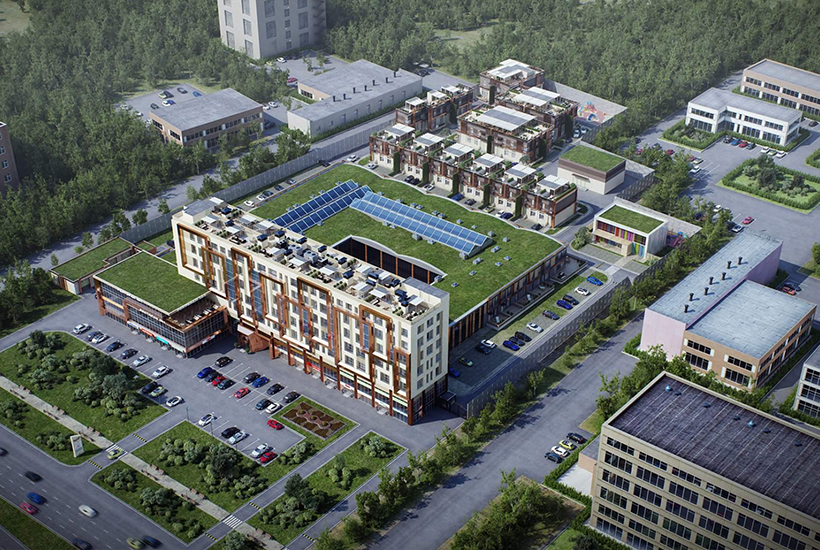 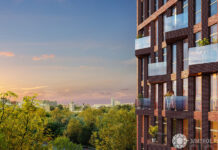 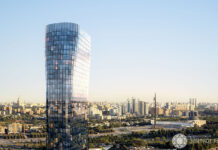 Lovely apartment in a former office in Madrid

Budget Family Room Makeover | Using What I Have | Trailer

Interior Design Training | What Are The Design Sessions