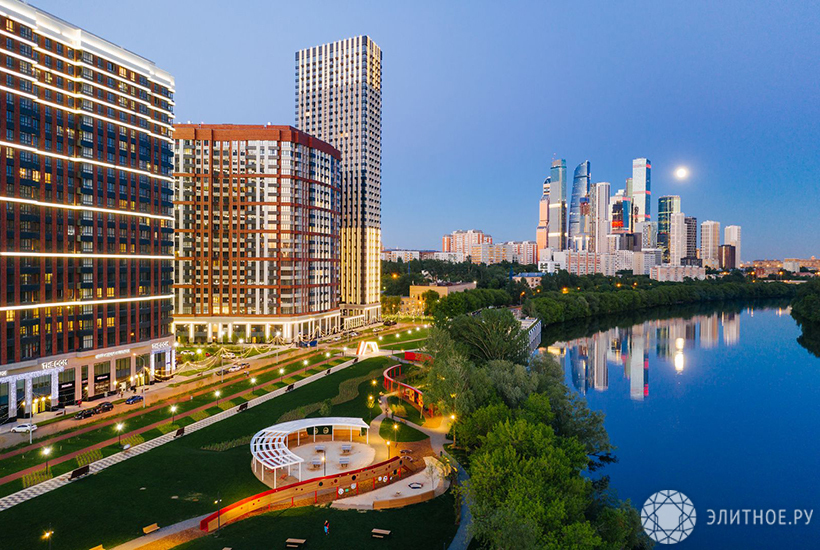 Donstroy, MR Group and FGC account for more than half of the best-selling new buildings in the business segment

From January to March 2022, 5.3 thousand apartments, as Metrium analysts calculated. Most transactions took place in the complexes of three developers: Donstroy, MR Group and FGC. These companies implement eight of the 15 most popular projects in the segment at once. Donstroy is building four such complexes, MR Group and FGC – two each. In total, the above new buildings accounted for 37% of purchases in the “business” in the first three months of the year. Elite.ru portal collected information about these developers, as well as their leading projects.

Donstroy is one of the oldest and largest developers in Moscow. The company has been operating since 1994, its portfolio of projects includes 9.8 million sq. meters of real estate. In terms of the current volume of construction in the capital, Donstroy is second only to the PIK group of companies. According to the “Unified resource of developers” on April 1, the company is building 1.1 million square meters. meters of housing. Donstroy is the leader in business class sales. In January-March 2022, 1364 transactions or 25.5% of the total number in the segment were completed in four projects of the company. These are “Island”, “Event”, “Symbol” and “Heart of the Capital”. Three of them are large-scale integrated development projects, and one more – “Event” – is part of such a project. 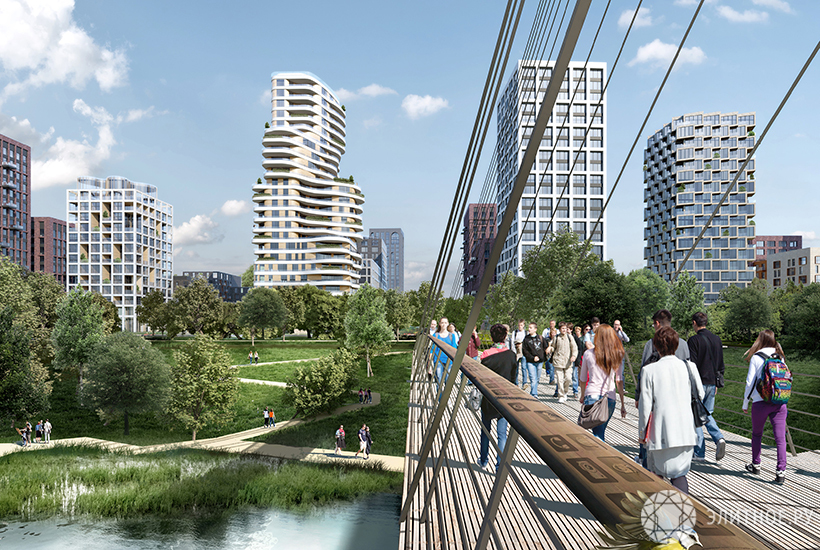 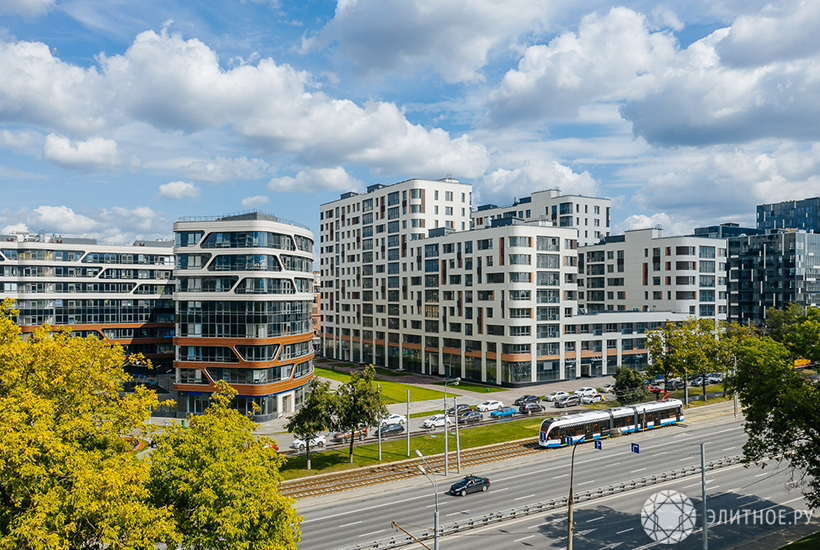 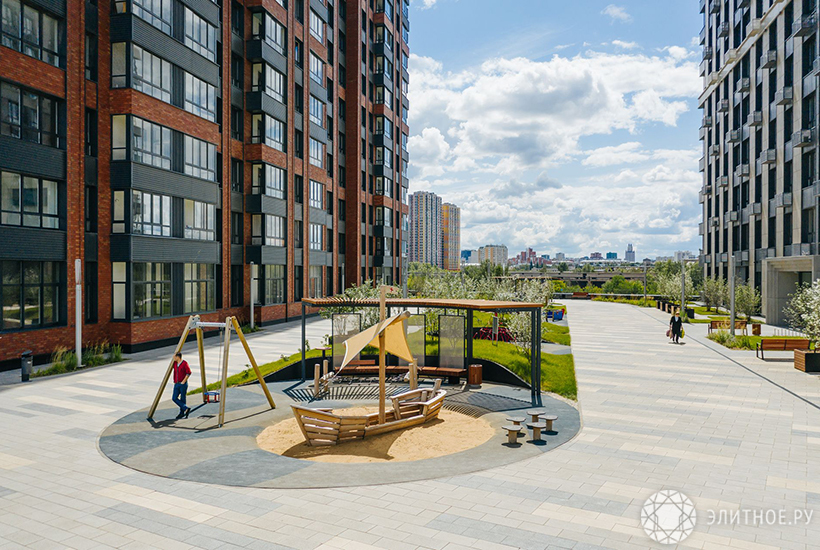 “Island” with a total area of ​​1.55 million sq. meters are being built in the Mnevnikovskaya floodplain. The complex is new, launched last year. In addition to business-class houses, it also includes premium ones. The first quarter of the project will be completed at the end of 2023. sq. meter costs an average of 468.2 thousand rubles, apartments – from 15.6 million rubles for a studio with an area of ​​28.1 square meters. meters.

“Event” is being implemented as part of the development of a site in Ramenki, where it is planned to build 1.35 million square meters. meters of real estate and two more projects (Comfort and premium complexes Ogni and Reka). The first quarter will be completed at the end of this year. In the “Event” the average price per sq. meters below – 413.8 thousand rubles. Buying an apartment will cost from 12 million rubles for a studio with an area of ​​22.5 sq. meters.

“Symbol” is the largest project of “Donstroy”, including 1.7 million square meters. meters of real estate. The complex is being implemented in Lefortovo. The first two quarters – “Dignity” and “Freedom” – were put into operation in 2018-2019. Average price per sq. meters even lower and amounts to 352.1 thousand rubles. The most affordable apartment – “odnushka” with an area of ​​37.5 square meters. meters – can be purchased for 22.2 million rubles.

The Heart of the Capital, like Ostrov, is being built in Khoroshevo-Mnevniki, but closer to Moscow City. The total area of ​​the project is smaller (800 thousand square meters), and it is almost completely ready. The last house will be completed in 2024. There are 65 apartments left for sale. The average price of a “square” is the highest, reaching 514.8 thousand rubles. To purchase an apartment, you need at least 19 million rubles. So much is the “odnushka” with an area of ​​42.4 square meters. meters.

MR Group was founded in 2003. Its portfolio includes projects with a total area of ​​7 million square meters. meters. MR Group is building 765.1 thousand square meters in Moscow meters of housing. In three months of 2022, in two projects of the company – Metropolia and City Bay – they concluded 340 DDUs, or 6.4% of the total number in business class. 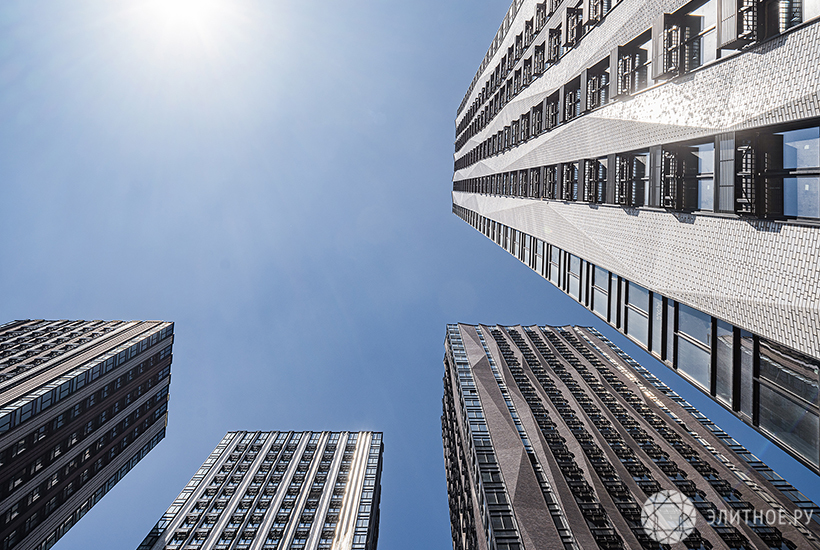 “Metropoliya” is located in the Yuzhnoportovy district. The complex includes 22 towers. Seven of them were completed last year, 12 will be commissioned in 2023-2024. The total area of ​​these houses is 410.6 thousand square meters. meters. The remaining three towers are still in the plans. On average sq. meter costs 326.5 thousand rubles, apartments – from 10.2 million rubles for a studio with an area of ​​24.8 square meters. meters.

City Bay is the largest complex in the portfolio of MR Group. The total area of ​​the project is 573 thousand square meters. meters. The company sells it in the Pokrovskoye-Streshnevo area. The first houses will start commissioning at the end of this year. Average price per sq. meters is about the same – 320 thousand rubles. The cost of studios is less and starts from 9.2 million rubles for an area of ​​21.4 square meters. meters.

READ:  A relaxing stay by the ocean: hotel on Cape cod

The FGC group of companies was created two years later than the MR Group – in 2005. However, the scope of the developer's projects is larger, it exceeds 10 million sq. m. meters. But FGC's current volume of construction is less. The company is building 602.3 thousand square meters in Moscow. meters of housing. From January to March, two projects of the developer accounted for 266 transactions in the “business”. These are the Sydney City and Sky Garden complexes. 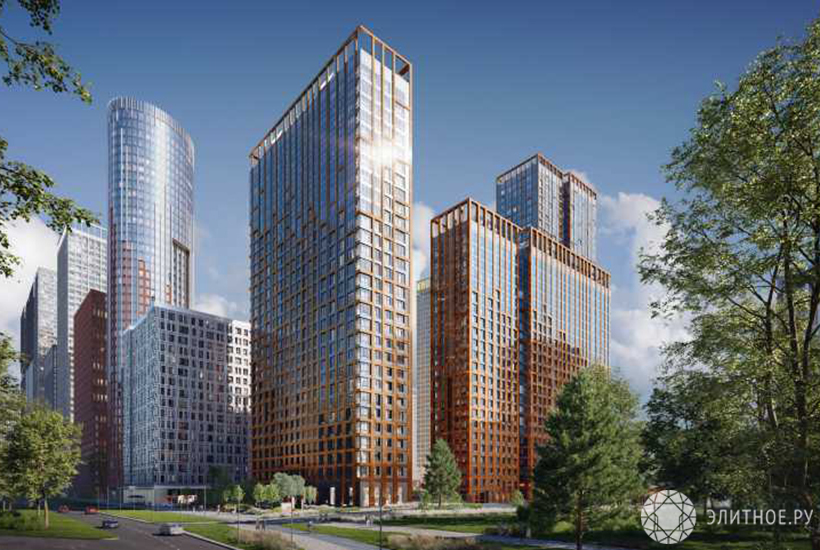 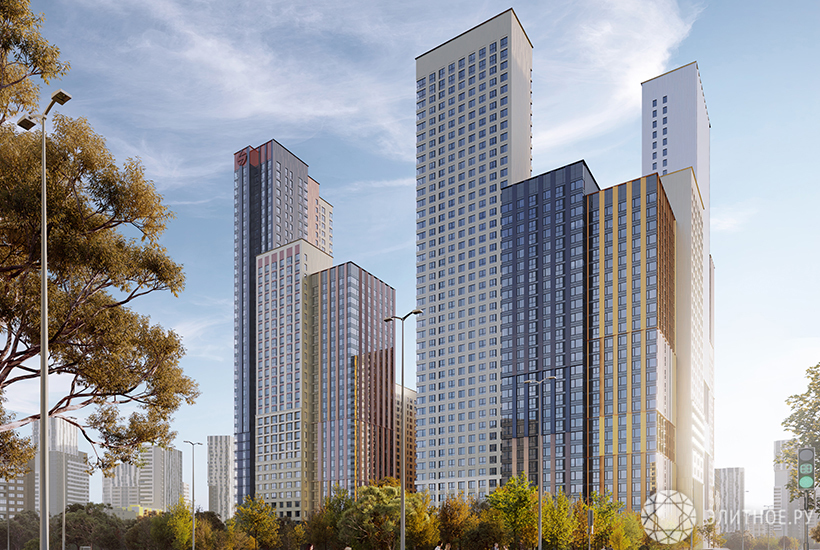 Sydney City is being built on a site adjacent to the Heart of the Capital, along the same Shelepikhinskaya embankment. At the same time, the total area of ​​these complexes is almost the same: 813 thousand square meters. meters from Sydney City against 800 thousand square meters. meters at the “Heart of the Capital”. But this project is new, its first stage will be put into operation in the first quarter of 2023. At the same time, Sydney City has the highest prices among the top 15 best-selling business class projects. On average sq. meter costs 534.4 thousand rubles. The cost of apartments starts from 19 million rubles for a studio with an area of ​​32.7 sq. meters.

Sky Garden is located in Pokrovsky-Streshnevo, near City Bay. The residential area of ​​the project reaches 223.5 thousand square meters. meters. Sky Garden was brought to the market last year. First-stage home buyers will have to wait until the second quarter of 2025 for the keys. This complex, on the contrary, has the lowest prices. Average price per sq. meters is 298.3 thousand rubles. Studio with an area of ​​26.5 sq. meters are offered for 10.8 million rubles.

Dome homes: a scoring role in the construction underground

Bright townhouse for families with children in London