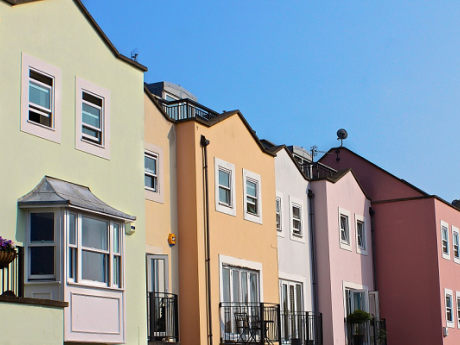 It would seem that coming to St. Petersburg districts of the Leningrad region with its numerous protected forests, lakes and rivers is simply created for the development of townhouses. Many parts of the city, administratively being a part of the Northern capital, in fact are considered a full-fledged rural areas. And opposite: adjacent to St. Petersburg areas in the region are built in a rustic format, but are in short availability of the entire infrastructure of the capital, SFSO. This synergy has attracted developers, who actively sold townhouses solvency of the population. 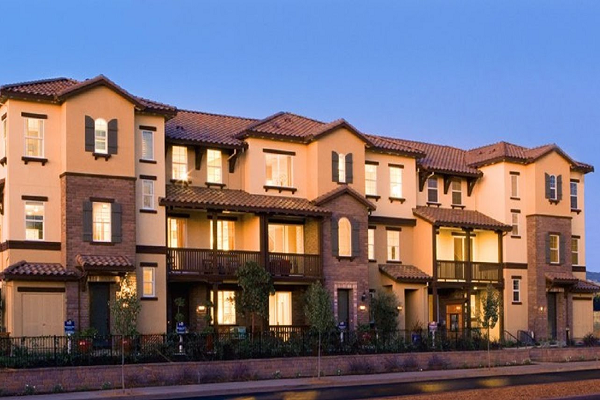 Besides, developers fell in love with this market segment for the non-triviality conditions of work and the ease of entry into new projects. Obtaining the necessary documentation for the start of construction going on here on simplified schemes. Themselves to build a house not so difficult. In addition, the business operating in the segment of townhouses, freed from the troubles faced by the developers of the classic housing. For townhouses, the actual softer the requirements for the provision of social infrastructure, visual design and technology of erection. Previously the purchase of a townhouse in the near Leningrad looked much more attractive than buying an apartment in any LCD in the world championship.

However, starting with the well-known events of 2014, everything changed. The supply of townhouses for almost four years, systematically reduced. Reduced the number of projects and amount of balances. To date, the townhouses are available in 39 projects. In 2017 the sale of sections of townhouses once again subsided. They had sold 45% less than the year before. Investments in rural market today are popular because of the small liquidity in conditions of low demand. 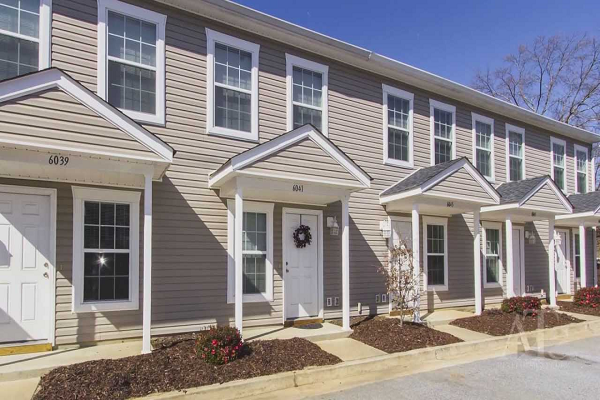 Dmitry Speransky, Director of the expert Bureau “Speransky”, suggests that the total number of sections in the sale of about 1.7 million units. “While three years earlier the figures were almost two times higher. The quality of projects over the years has not changed for the better. The launch of new projects has slowed significantly. The completion often comes at the expense of output phases in existing projects. Demand over the past three years has decreased three times, which naturally is not conducive to the desire of developers to develop this format. As a compact budget housing developers offer apartments, and rightly so.

Almost half of all projects with townhouses located in the Vsevolozhsk district (19 projects), three in Vyborg and Gatchina, in the Resort area or six (high price level). In the Lomonosov district six low price level. Three in Tosno, in the other  a single quotation,” analyses an expert.

It is important to understand that in the conditions of limited demand for developers of quality townhouses are pressed closer to the borders of the ring road and adjacent locations. Today, the buyer with a medium budget, willing to consider the purchase of the townhouse sections, only if you know what you would buy relatively inexpensive product with a maximum combination of benefits of urban and suburban housing. Therefore, Vsevolozhsk district, which is informally regarded by many as a part of the Northern capital, remains the last Bastion of market activity.

As experts point out, today the average buyer to determine the amount you are willing to spend trying to find a reliable Builder that is guaranteed to meet its obligations in the stated period. At the same location in the low price segment is not so important, buyers are willing to travel to the South and to the East if they were offered a suitable alternative. However, the sales statistics in the remote areas of Leningrad region say that they do today it’s not common. But in the higher price segment location — is still one of the most important factors. 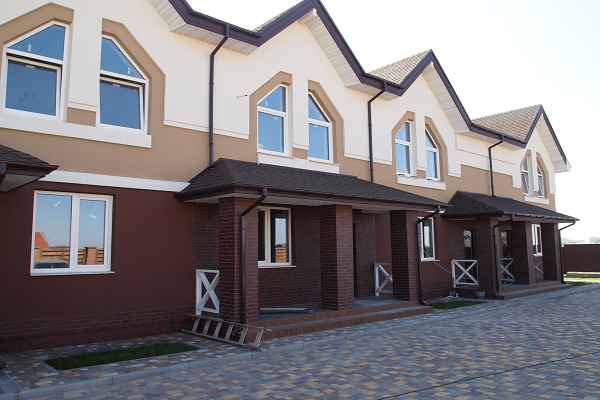 According to Irina Kudryavtseva, head of sales UK “the Theorem”, the main and decisive factor in the low price segment is the price. “Buyers of townhouses in this segment, very straitened in means, first select features for the price. The next important factor to consider is the plan package. To the buyer it is important that his new asset included more options for the agreed price. This concept includes the area of the house or land, number of rooms, or even just a balcony. And last but not least, if the choice is location. In the high price segment customers is more important than the prestige of the location and the product itself. Portrait of a buyer in recent years remained the standard. Customers, as before, come to the meeting with consultants, lawyers, builders, realtors and other assistants. So we can assume that a responsible attitude to the real estate transactions entered of our citizens in the habit,” concluded the expert.

Continuing the conversation about the upper end of the segment, it should be noted that very limited demand is on the expensive townhouses costing 7-10 and 10-20 million rubles. Speaking about specific numbers, it is necessary to emphasize that now more popular sections of up to 4 million rubles, which accounts for the bulk of sales. 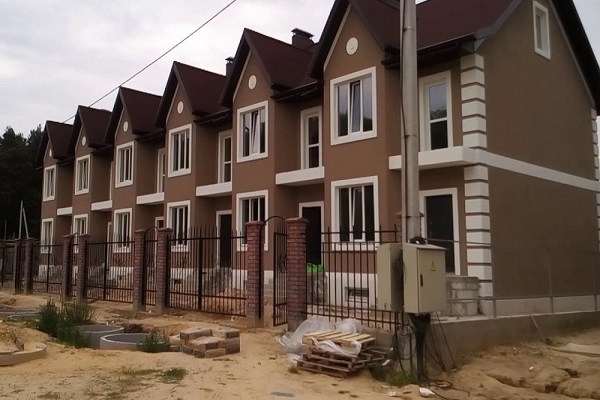 From the point of view of Dmitry Speransky, townhouses is a wonderful format of suburban housing that have many advantages and has good potential. However, in conditions of a stagnating economy and declining purchasing power, he lives very poorly. When compatriots will feel more confident in the financial plan, we can expect the emergence of new interesting projects and recovery of demand for this type of housing”, — summed up the Speransky.

A General analysis of the situation on the market of townhouses in Saint-Petersburg and Leningrad region leads us to conclude that the current level of supply and demand for sections in the Northern capital significantly lower than in the region. This is due to the reduction of the budget of purchase and attempts to purchase the lots on the borders of the city, not inside it. In addition, the size of the land areas for the construction of townhouses in the city with the systematic jitter in land prices.

Cheap same section is more clearly lose competitive confrontation with apartments in countryside nearest the LCD from the ring road locations. Thus, the market is gradually coming back to the realization that the townhouse is housing that is superior, not budget variation of full-fledged country house.

With increased demand for townhouses in the area can only be called on the background indicators of the capital region. The overall situation in the market says about its decline and the absence of obvious trends for a possible change in this situation in the near future.

While experts see prospects of development of this segment of the market only in the changes of the current legislation, which will come into force in July 2018. Low-rise development will also be affected by the new rules. However, the segment of townhouses-cottages can win in this legal lottery. In such projects the construction and for launching projects without the grandiose, both in the classical housing market cash infusions and total control.

A fascinating journey into the world of interiors photographer Trevor Tondro

Tropical sketches in a small apartment in Moscow (57 sq m)