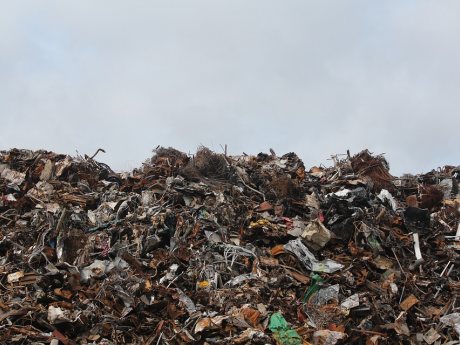 Wednesday, March 21, more than 50 children complained of feeling unwell. They were taken to the hospital with signs of poisoning. Local residents unanimously accused in the incident is located near the garbage dump “Sound”, where, according to them, there was an emission of landfill gas, and went on a spontaneous rally. Passions ran high enough that the head of the Volokolamsk district Eugene Gavrilov during popular uprisings broke, and the Governor of Moscow region Andrei Vorobyov pelted with snowballs. Thursday, March 29, residents again took to the street and demanded to enter in the area mode CHS. Following the protest demonstration was held on Sunday, April 1. It should be noted that on the ground of emergency mode was introduced on 7 March. And on 30 March, it was reported that citizens have started to issue personal protective equipment. As compensation, the Moscow authorities have suggested inhabitants of Volokolamsk, free trips to resorts for a few weeks. But is it possible to obtain from the government any more damages? And what should I do?

Who is to blame?

The main regulatory document governing the operation of landfills, is the Federal law of 24.06.1998 No. 89-FZ “On wastes of production and consumption”. According to him, the persons responsible for the operation of landfills and compliance with environmental and sanitary-epidemiological norms and requirements are its owners, explains the lawyer of the Moscow bar Association “Knyazev and partners” Dmitry Malashko. If the activities of the landfill affected the health of citizens, the latter have the right to require the owner of the landfill to compensate for the harm done to them. 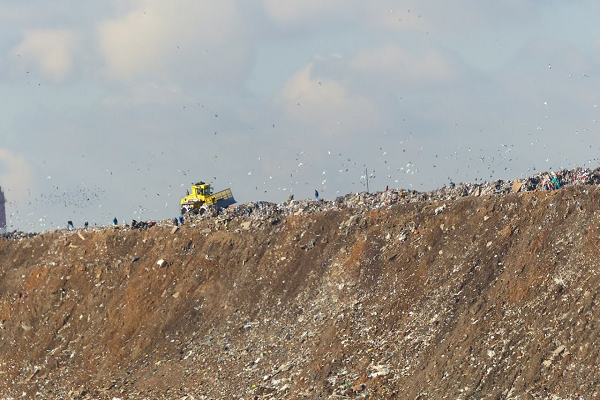 Since the Civil code of the Russian Federation proceeds from the fact that the damage shall be reimbursed by the person who caused it, we cannot talk about compensation by the state, emphasizes the candidate of juridical Sciences and an expert on environmental law Nikolay Kichigin.

It should also be noted that in accordance with article 1079 of the Russian Civil Code, individuals and legal entities whose activity involves increased danger to others, must compensate the damage caused by source of increased danger in case can not prove that harm has arisen owing to force majeure or intent of the victim.

Emissions from the landfill, poisoning, hospitalization of students. In light of these events, you can very well understand the indignation of the people. However, rallies or collective letters any compensation to fail, says candidate of legal Sciences and Director of the “Law offices of F. Kupriyanov” Fedor Kupriyanov. The demonstration only attracted attention to the problem of the public and force the authorities to prevent further violations of in the landfill.

To really affect the situation with the help of specific complaints that must be submitted to territorial office of the Supervisory authorities  the Federal Environmental Prosecutor’s office, the Ministry of emergency situations on an individual basis. To be sure, it is better to send registered mail or served in person.

If the case comes to court, as happened in this case, for the victory in the legal dispute you must strictly follow a number of conditions, says Fedor Kupriyanov. First, by seeking medical attention to fix the deterioration of health in connection with gas poisoning, after which, on the basis of medical documents, obtain expert opinion that confirms the caused harm to health. Secondly, to fix the excess concentration of toxic gas in the atmosphere in the place where the victim was a citizen. It is necessary to attract special laboratory for air sampling and registration of the excess of maximum permissible concentration (MPC) of harmful substances. To obtain the results of such samples in Mosekomonitoring or independent laboratories. Thirdly, gathering documents, should file a lawsuit against the violator of the right to healthy living conditions (in this case “Sound”) and to demand compensation for the delivered damage to health, reimbursement for treatment, legal assistance, and the cost of the examination and invited experts. 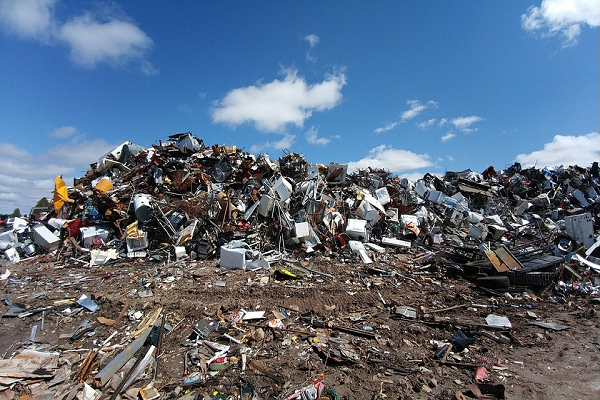 In other words, for compensation necessary to establish the fact of violation by the owner of the landfill of the requirements of sanitary and/or environmental standards and requirements, with the result that the environment was the adverse impact, the fact of infliction of harm to human health and the causal link between the violation of the owner of the landfill and harm, says Dmitry Malashko.

Without the above action, any compensation to be impossible,  says Fedor Kupriyanov.  It is clear that such trouble and expense extremely difficult for the individual citizen, but claims can be combined. In the latter case, minimize the cost of attorney’s fees, and the study of air, requiring only a single conclusion of the expert-ecologist, or one of forensic ecological expertise. It should be noted that eight residents of Volokolamsk has already filed a collective claim.

The amount of compensation

The amount of compensation is determined, as a rule, the court, as it is unlikely that the owner of landfill is an admission of guilt, taking into account the severity of harm to human health and expenses required for the restoration of health, says Dmitry Malashko.

Moreover, victims are entitled to expect not only payment for treatment but also for compensation of lost income if we are talking about adults.

The amount and nature of compensation for harm caused by damage of health, defined by paragraph 1 of article 1085 of the Civil code of the Russian Federation, konkretisiert Nikolay Kichigin. If the health of the citizen, the damage, the perpetrator is obliged to compensate the person income which it had or definitely could have at the time of his forced disability (or reduction thereof). In addition, you must reimburse the additional costs incurred because of damage to the health.

Paragraph 1 of article 1086 of the Civil code of the Russian Federation determines the procedure for establishing the earnings that was lost due to the injury. Aggrieved person is awarded a percentage of lost income. Its size is determined by the court depending on the degree of disability. Specific indicators, the law does not prescribe, so the question remains to the discretion of the court.

According to paragraph 2 of article 1086 part of the lost income includes all types of remuneration affected by the labour and civil contracts, as their main place of work, and in combination, which are subject to income tax. This item includes income from business activities and royalties. But lump sum payments such as compensation for unused vacation and severance pay at dismissal, this list does not include.

One thing, the law written on paper. And another thing  how the courts apply it in real life. Fedor Kupriyanov expressed on this occasion great optimism: “the amount of compensation that can be expected based on past practice, is small  usually no more than 50-100 thousand rubles, if the poisoning did not lead to disability.” 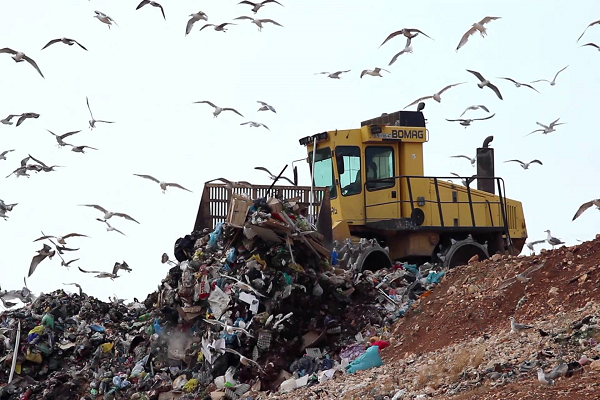 Unfortunately, extensive judicial practice on compensation of harm to life and health resulting from violations of environmental laws are not formed, adds Nikolay Kichigin. In practice, it is difficult to prove a causal link between the activities of the landfill and damage the health of citizens. In addition, even if the decision will be made by the court in favor of the citizen, the problem may arise in its execution. For example, the entity may fail. Thus, the mass poisoning in Volokolamsk because the landfill has a chance to remain unpunished.

What is the result?

Theoretically, the inhabitants of Volokolamsk, have all chances to get compensation from the owners of the site “Sound” if they are strictly implemented set required for court procedures. If we look at the available bad shaped law-enforcement practice in similar cases, there are doubts about the ability to achieve adequate compensation. However, given the scale of the disaster, a public outcry and the mobilization of citizens to fight the landfill, the likelihood that the government and the courts will hear their voice, increases dramatically.

Concrete and shades of green: a loft in a converted warehouse in London

Eclecticism in the spirit of the 50s: Hollywood Sands hotel

Modest, but a cozy traditional house in Sweden