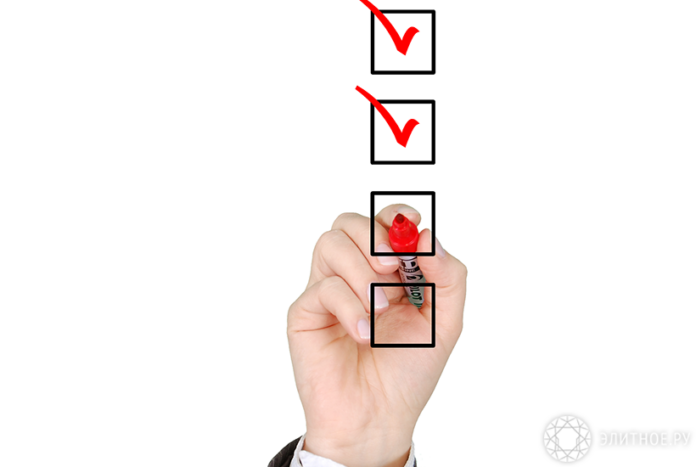 Traditionally, the upper floors in houses are considered unsuccessful, but in new buildings, many fears have already become unfounded

According to an old habit, people often find apartments in houses on the top floors uncomfortable. Indeed, in the buildings built in the Soviet era, there were indeed a number of shortcomings. “Khrushchev” and panel nine-story buildings were especially actively erected in the 60-70s of the last century. Then, in a short time, they tried to resettle as many people as possible. There was not only enough time, but also funds, which affected the quality. The inhabitants of the “upper” apartments felt it to the fullest extent. And a bad microclimate due to the proximity to the roof, and weak water pressure, and breaking elevators. Similar problems are feared today, but in high-quality modern houses it is already unreasonable. Over time, new fears emerged. The Elitnoye.ru portal, based on data from the Metrium company, debunked the main myths about “unsuccessful” apartments on the top floors.

The first myth is related to the consequences of being close to the roof. During the summer, buildings built before the 1990s were particularly hot due to poor thermal insulation. The roof was heated, creating the effect of a greenhouse. And in winter it is cold, with especially severe frosts, even heating did not help. The roof could leak in autumn and spring. Now they began to make technical floors in the houses. Therefore, in the apartments below them, thermal insulation is better, and roof leaks are no longer a concern. For example, there is a technical floor in the Will Towers quarter (pictured below), which is being implemented by an alliance consisting of Inteko and UEZ. There are also concerns about drafts. Double-glazed windows completely eliminate this problem. 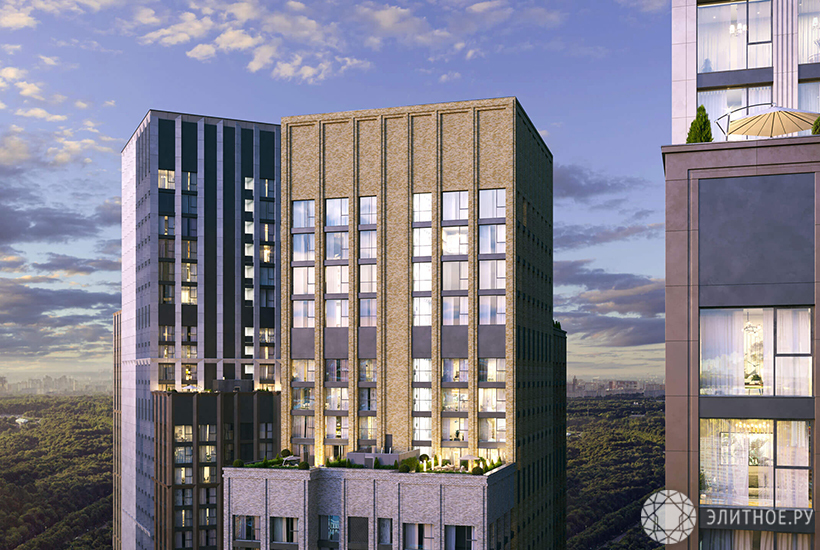 Even buyers refuse apartments on the top floors because of the weak pressure in the water supply. In new buildings, communications are placed under the roof. Therefore, in the “upper” housing, both water pressure and heating are even better than on the lower floors.

READ:  Why is it no longer profitable to buy new buildings at the start of construction today?

Problems with the elevator

In “Khrushchev” and nine-story buildings, elevators constantly broke down, so buyers are afraid to face a forced “fitness” in the form of an ascent to the top floor. Moreover, we are not talking about the fifth or ninth floor, as in Soviet houses. However, in new buildings, not one, but several elevators, including a cargo one, are installed in each entrance. It is unlikely that they will all break at the same time. And the inhabitants of the last floor even have an advantage: the cabin always comes empty or is immediately vacated if the neighbors come. And you won't have to skip an elevator that won't fit a stroller, bike, or anything else that's oversized.

In addition, elevator equipment is now more reliable. Although many proven suppliers have left the Russian market, developers are finding a way out. This issue is especially relevant in the expensive segment, where they are used to European manufacturers. For already implemented projects/buildings, many developers managed to purchase elevator equipment in advance, and for new facilities they are looking for analogues. For example, Donstroy expands cooperation with new manufacturers from China, Turkey and Greece for the planned projects. The same countries are considering other companies. The developer MR Group ordered elevators from the Chinese manufacturer Sword for the second phase of Paveletskaya City. The Ingrad group of companies purchased elevators of the German brand Wittur (pictured above), manufactured at a Turkish plant, for the Foriver quarter. The Granel group of companies announced that it will purchase elevators from the Greek company Kleemann for Mypriority Basmanny. In many projects of Kortros Group of Companies, Kleemann elevators are also installed. Also, the developer recently received a batch of spare parts for elevators of the Korean brand Hyundai.

Wait a long time for service

Some refuse to buy housing on the top floor due to possible problems with the rapid elimination of technical malfunctions in the apartment. Communications are very close. But in some projects, developers are implementing the Smart Home system, which is designed to help in interaction with the management company. In this case, you do not need to call for hours, just send a request by phone. At the same time, the monitoring service itself will find out about serious problems and immediately respond.

READ:  New buildings that can go down in the architectural history of Moscow 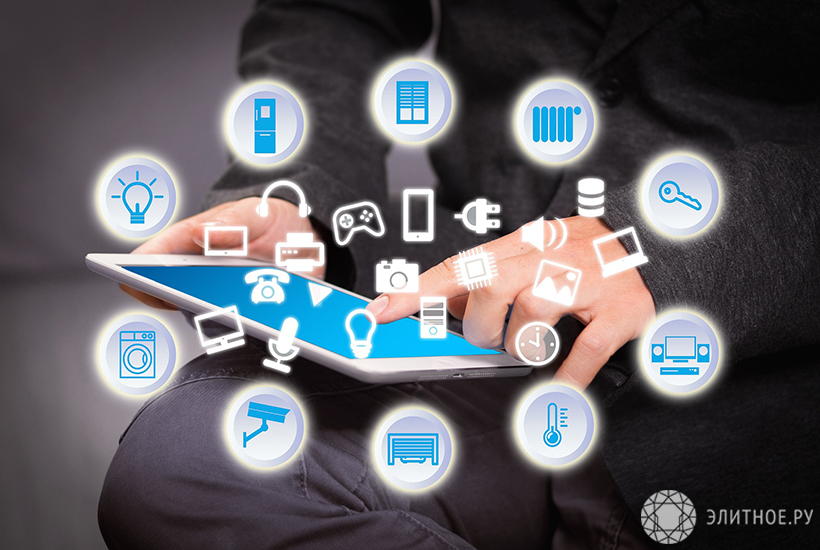 Can't get out in case of fire

Another myth is the inability to evacuate in case of fire. The fear is based on the fact that standard rescue ladders can only reach the 20th floor. But in this case, no one would allow developers to commission houses above this mark. Firstly, developers use fire protection systems and high-quality materials that guarantee the safety of residents and are designed for a long service life. Secondly, they design fire exits and stairs so that smoke and fire do not penetrate there. Therefore, it is possible to freely get out of any floor.

It is harmful to live high

There is an opinion that living on high floors is harmful. This is fraught with pressure drops, and from a trip on a high-speed elevator in a skyscraper, it lays your ears. The height of residential buildings currently under construction in Moscow reaches 70 floors in Capital Towers, which is being built by Capital Group. But there are no norms by which it is not recommended to live above a certain mark. But on the upper floors there is definitely more sunlight, cleaner air, and less street noise. Automobile emissions begin to dissipate at the level of the fifth floor, and dust can rise only up to the tenth. Highway noise will not bother those who live above the 50-meter mark, even if the windows are open and the road passes right next to the house. 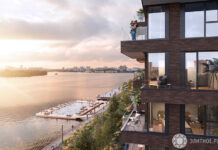 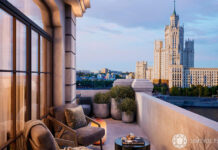 Scandinavian interior with vintage details on the last floor (62 sqm)

Idyll colors and all the affection in the interior of the house in the United...

The attic apartment with the creative spirit in Stockholm

The project of the Russian designers in London: bright rental apartment (50 sq m)