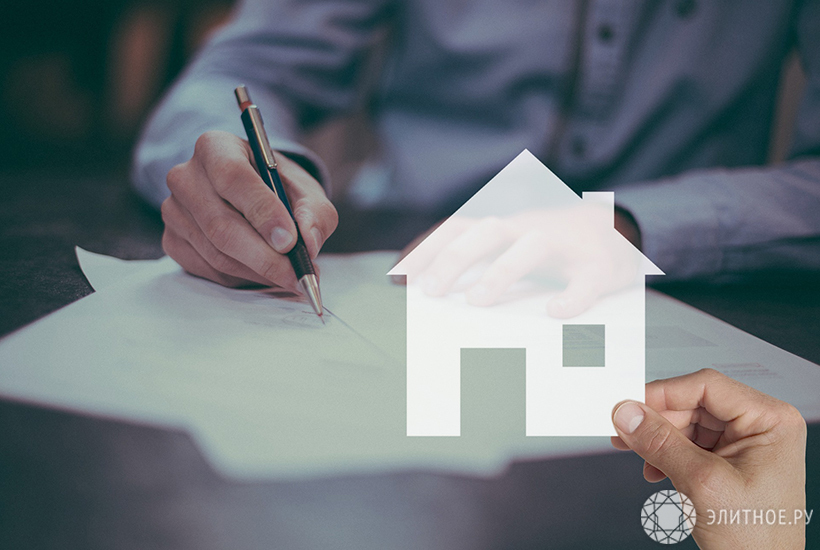 The share of mortgage transactions in new buildings in the Moscow region for the third month in a row updates the historical maximum. According to CIAN, in June 2022, 79% of buyers used a loan. In July, the share for the first time exceeded 80% and reached 81%. In August it was already at the level of 83%. This is immediately 19% more than a year ago. In particular, in August in the Moscow region the share of purchases on credit was 87%, within the old boundaries of Moscow – 80%, in New Moscow – 81%. That is, almost nine apartments out of ten are purchased by mortgage borrowers in the region, and eight in Moscow.

The share of lending rose sharply due to the increased availability of mortgages. This year, the Central Bank cut the key rate, which determines the level of rates on deposits and loans, six times in a row after raising it from 9.5% to 20% in February. In June it returned to 9.5%, in July it was reduced to 8% and in September to 7.5%. Following the regulator's decision, mortgage rates also changed. In particular, rates on preferential mortgages with state support were increased to 12% in April and reduced to 9% in May. At the same time, the government allowed to combine this program with the market one, which increased the maximum loan amount. In June, rates on preferential mortgages with state support returned to the pre-crisis level of 7%.

Commercial banks also changed rates. Now in Sberbank and VTB the rate on preferential mortgages with state support is at the level of 6.3%, and under standard programs it starts from 9.9%. In addition, actively subsidize rates and developers. Since the spring, mortgages have spread at almost 0% per annum. “Subsidizing rates allows you to restore demand, but in turn, programs with “zero” mortgages lead to an even greater increase in the cost due to the mark-up from developers to the price of the apartment itself,” said Alexei Popov, head of Cyan.Analytics. There are also programs with a minimum initial contribution. But the Central Bank believes that such loans have an increased level of credit risk. Therefore, since December, the Central Bank introduces a premium on the risk ratio for mortgages with a down payment of less than 10%. The markup is 2.0.

READ:  Buying an apartment in the Ostozhenka area: elite new buildings in a prestigious area of ​​Moscow - an overview from Elitnoe.ru

According to the Central Bank for July, loans in new buildings were issued on average at less than 4% per annum. In August, in the Moscow region, according to Est-a-Tet, the share of mortgage transactions using preferential mortgages with state support decreased by 14%, to 43%. The share of family mortgages also decreased, but slightly – by 1%, to 12%. At the same time, the share of transactions under the standard mortgage lending program increased by 4% at once, to 14%. The popularity of subsidized mortgages has noticeably increased: transactions with it account for 24% of the total volume, which is 10% more than in July. Now the subsidized rate is more often used in the framework of state programs and family mortgages. The share of IT mortgages remains unchanged. In July and August it is 2%. 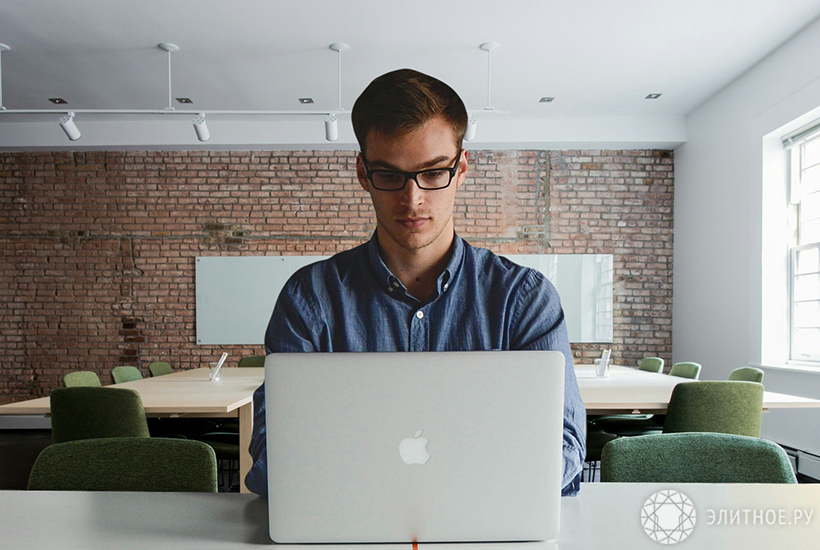 When choosing, they are no longer so guided by the price of a square meter. meters and the cost of the apartment. “For the buyer, the size of the monthly payment came first,” says Aleksey Novikov, director of the Est-a-Tet mortgage lending department. According to him, people want to burden the family budget as little as possible, and therefore prefer programs with a lower payment. In addition, buyers of apartments on a mortgage have become more likely to choose loan programs with a long repayment period of 25-30 years.

READ:  How to buy a business-class apartment in Moscow with only 1.5 million rubles: mission feasible

At the same time, the share of mortgage transactions in mass new buildings is traditionally higher. In the first half of 2022, according to Metrium, the share in them was 71.3% against 47% in the business class and 35.6% in the premium class. In terms of the number of mortgage transactions in the mass segment, Lublin Park is the leader. 732 apartments were bought here with a mortgage. This is 73.2% of the total number of purchases in a new building in January-June. The project is being implemented by the PIK group of companies, as well as eight other complexes included in the top 10. In the business class, Donstroy (three complexes) occupies the leading position in terms of the number of objects in the rating, followed by MR Group and Level Group (two each). Ostrov (pictured below) leads the way with 338 mortgage purchases, accounting for 40.6% of all transactions in the quarter over this period. Also, MR Group sells half of the top ten best-selling premium new buildings in mortgages, including the Mod project that topped the rating. Here, with a loan, 85 apartments were purchased, which accounted for 57.4% of all purchased lots in the complex for six months.

If in 2020 affordable mortgages, thanks to the launched preferential program with state support, became a “lifeline” for the industry during the coronavirus crisis, and in 2021 – a demand driver, dispersed to record numbers and sales, and prices, then against the backdrop of this year's crisis, it again acts as the same “lifeline” and practically the only way to purchase housing for the majority. However, the question whether this factor will be enough to support the market against the backdrop of continued growth in housing prices (albeit not at the pre-crisis pace) remains open. In January-August 2022, the Moscow department of Rosreestr registered 57.8 thousand preschool institutions with apartments against 58.6 thousand for the same period in 2021. That is, so far, demand for eight months is only slightly inferior to last year.

Minimalistic and cozy Christmas atmosphere in a small house in Sweden

INTERIOR DESIGN | My Backyard Makeover and Ideas for Decorating Your Backyard

Very small, but charming apartment in the heart of Lviv (27 sq m)

The boutique hotel Casa Ellul in Malta: great design, which embodied the spirit of the...