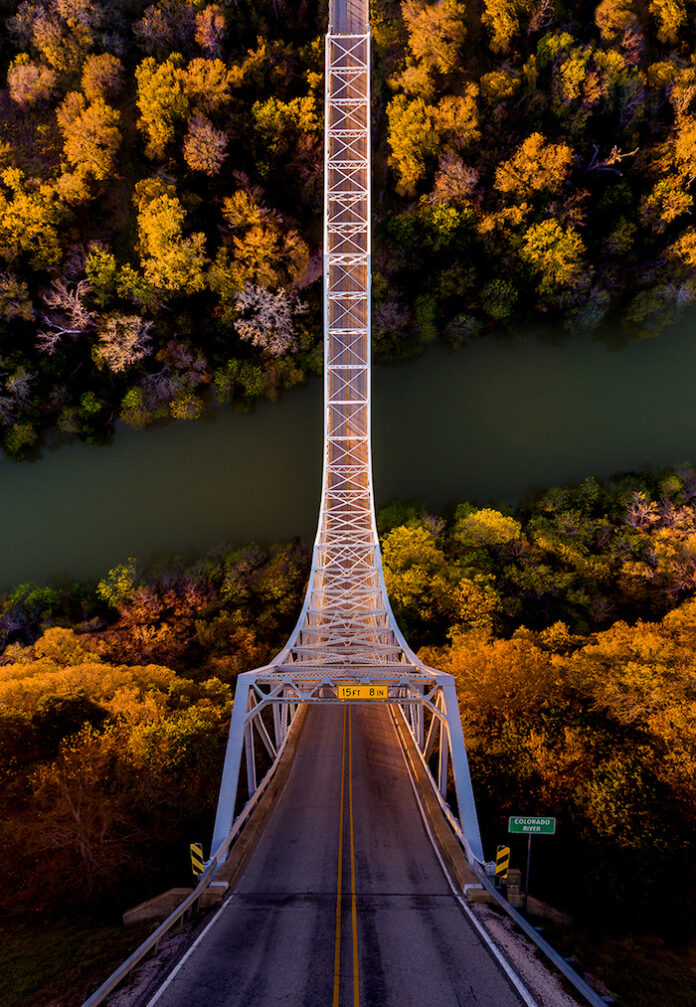 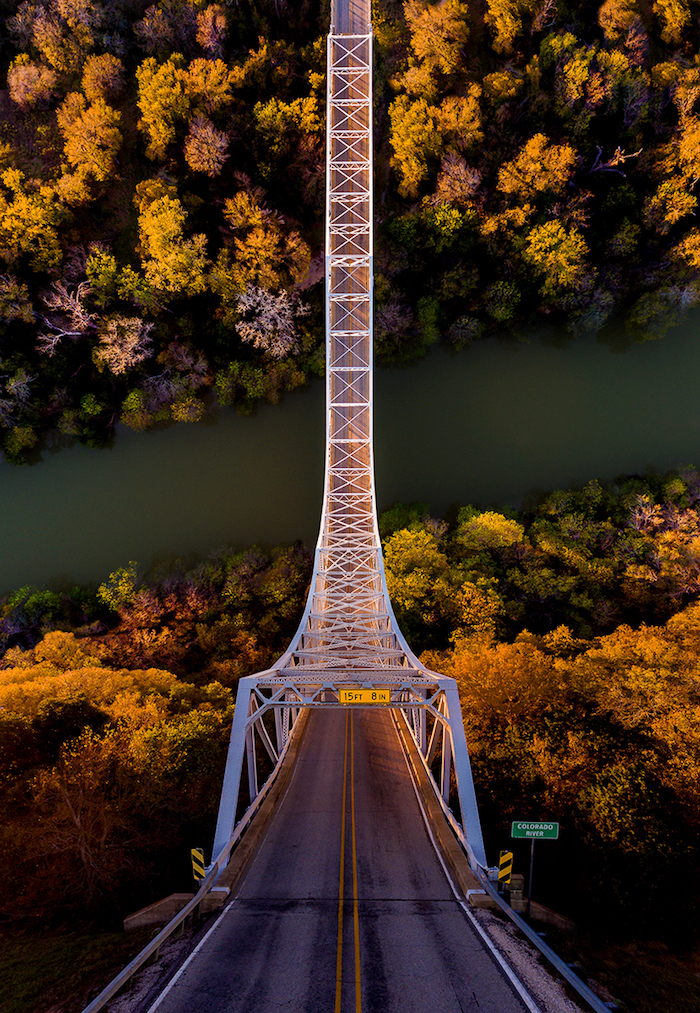 Turkish photographer Aydin Bouches (Aydın Büyüktaş) continues its unique photo project “Flatland” in which creates a vertiginous landscape, stretching into the sky. But for someone, maybe it’s the scenery, coming down from heaven. It all depends on the perception of space man… the New series of photos taken in various places around the US, including Texas, Arizona, new Mexico and California, strictly adhere to the concept of the project and its ideas.

To create such an impressive photomanipulations Aydin makes about 18-20 shots from the sky using aerial drone that then with a photo editor together in an unusual landscape. As we have noted previously, the inspiration for the creation of this work was the same story on a two-dimensional world populated by geometric shapes. 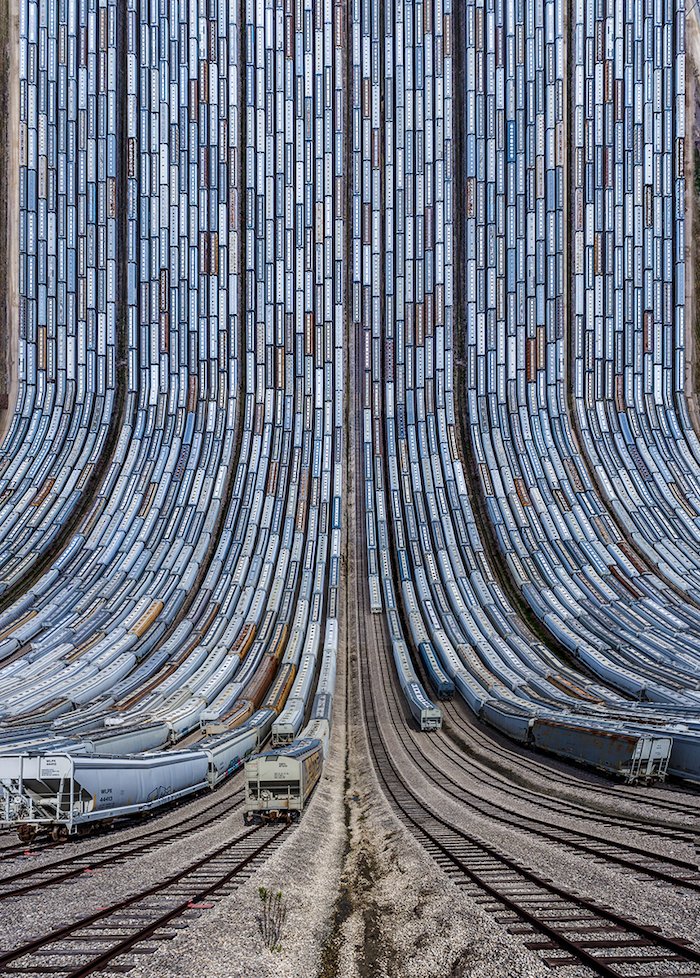 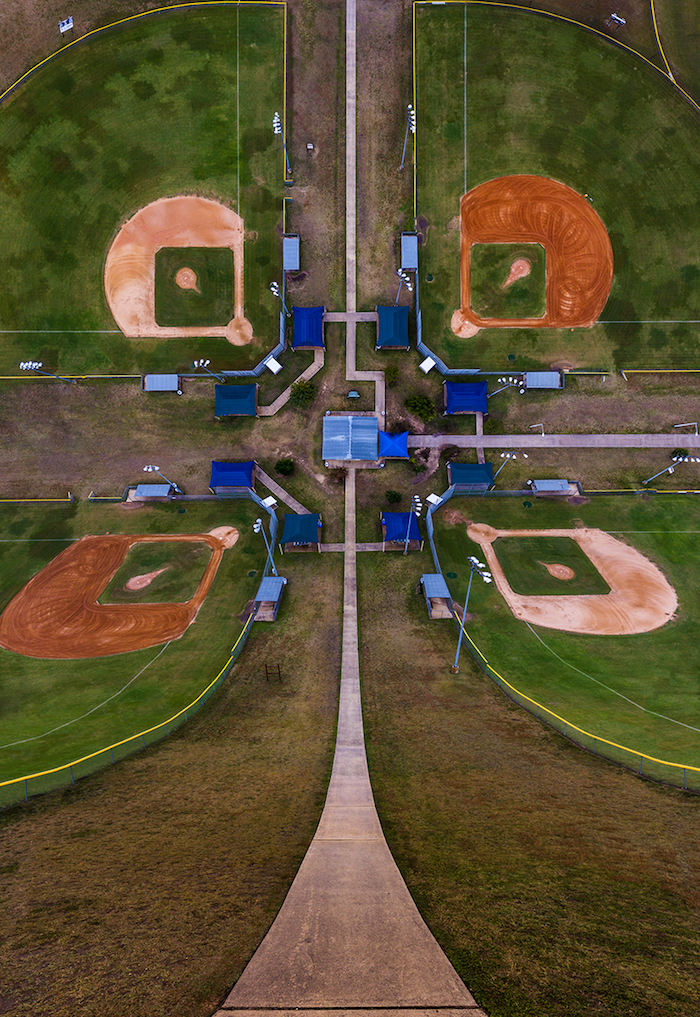 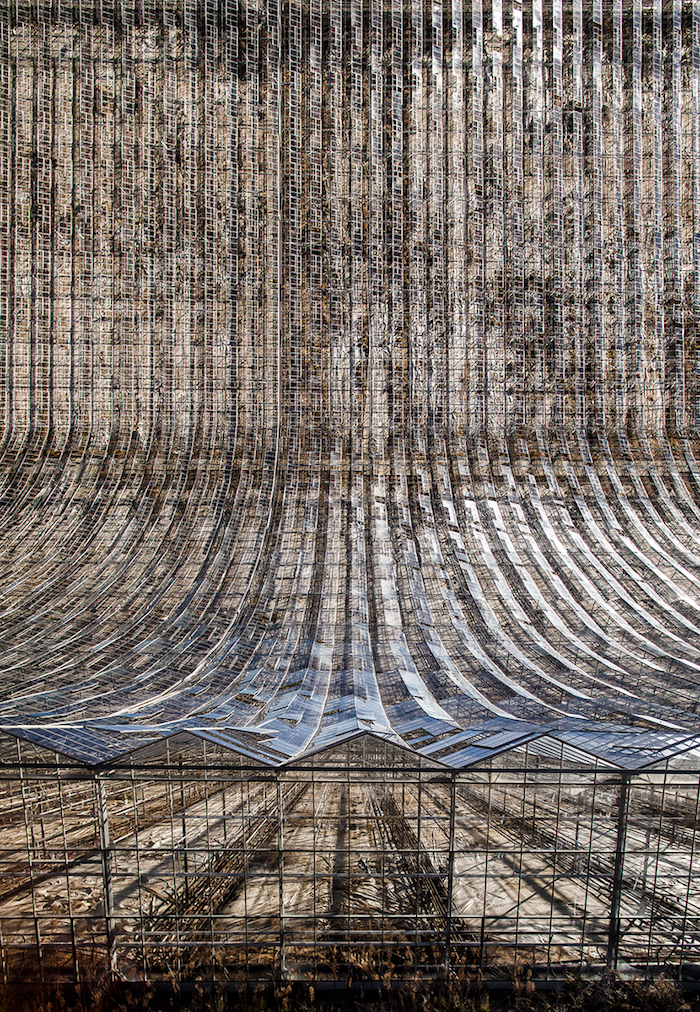 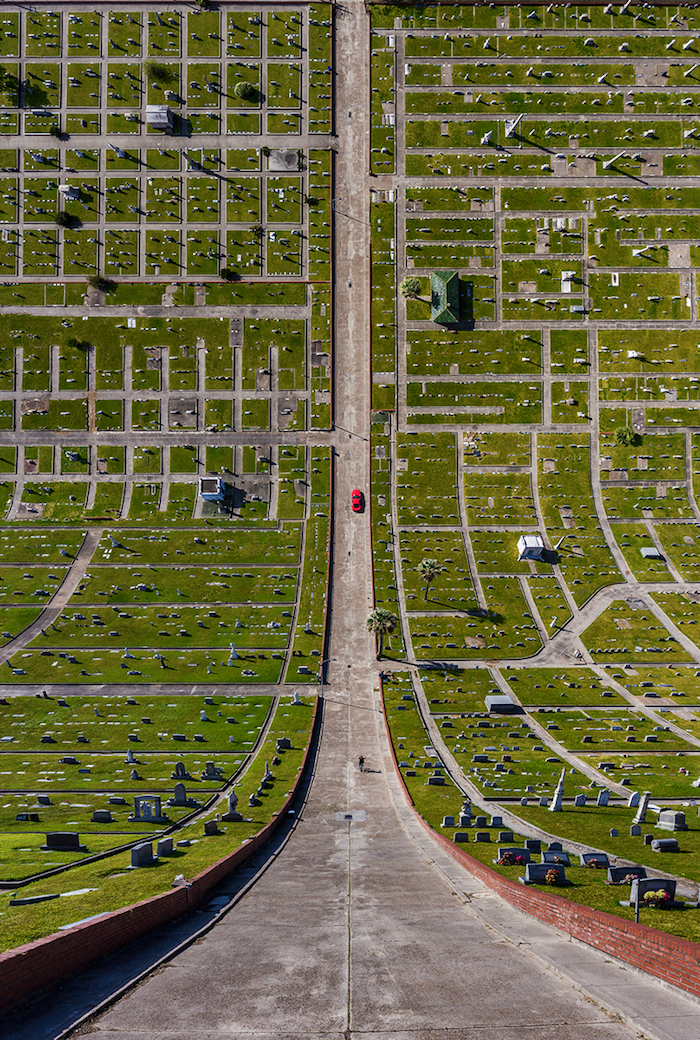 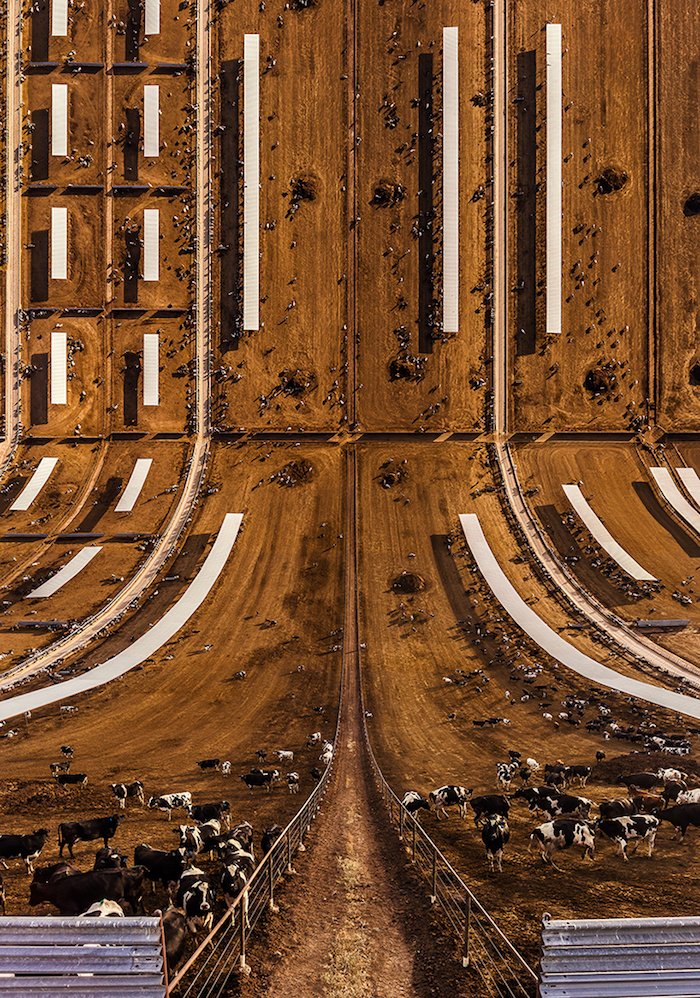 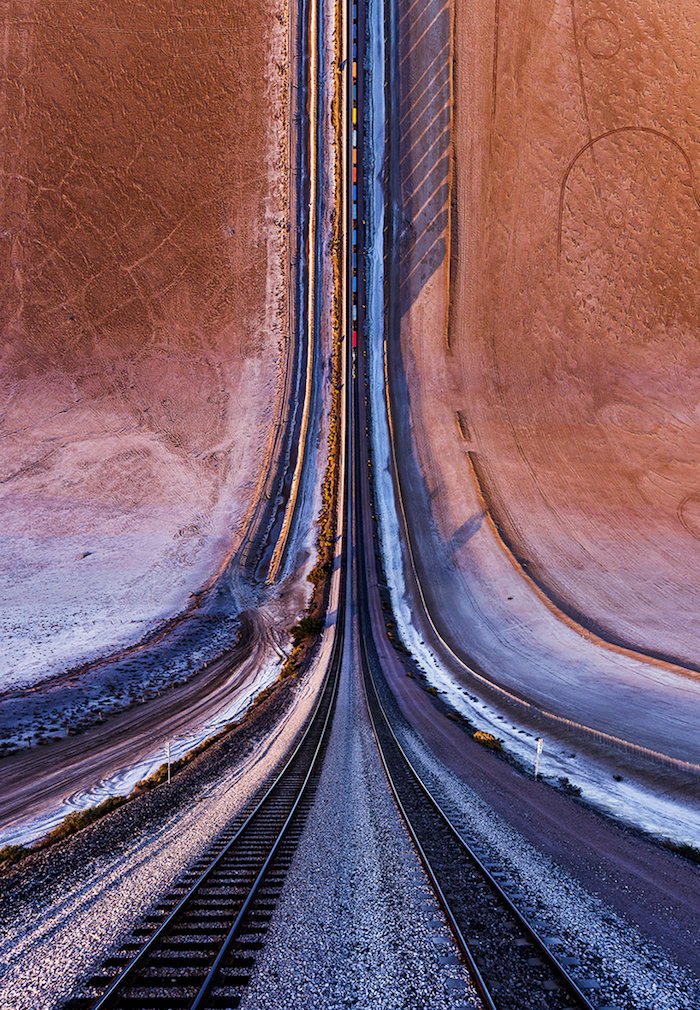 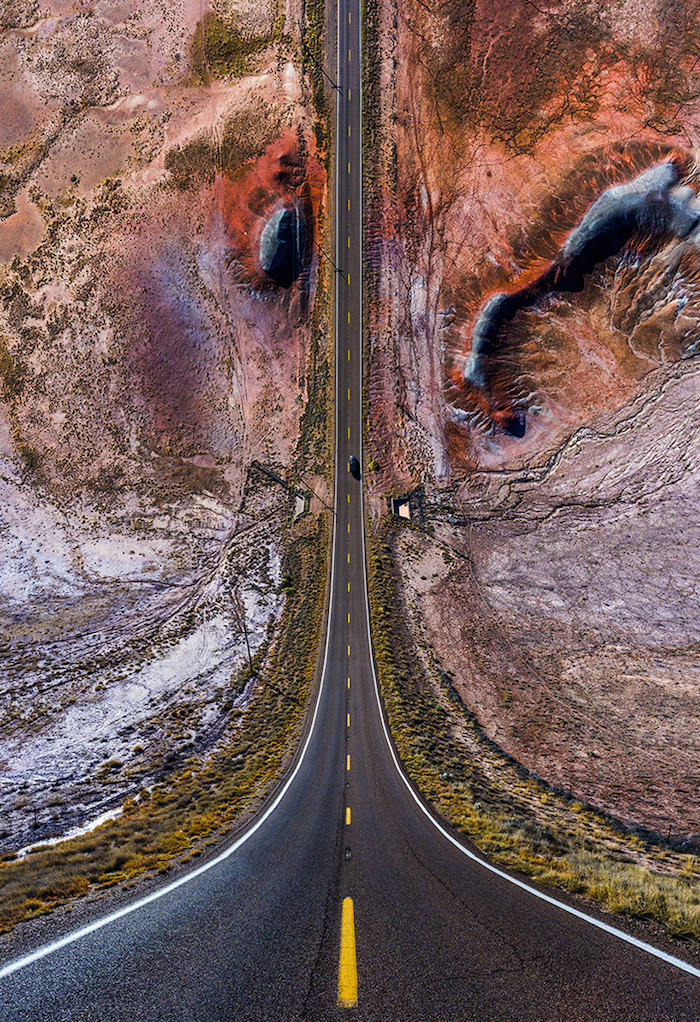 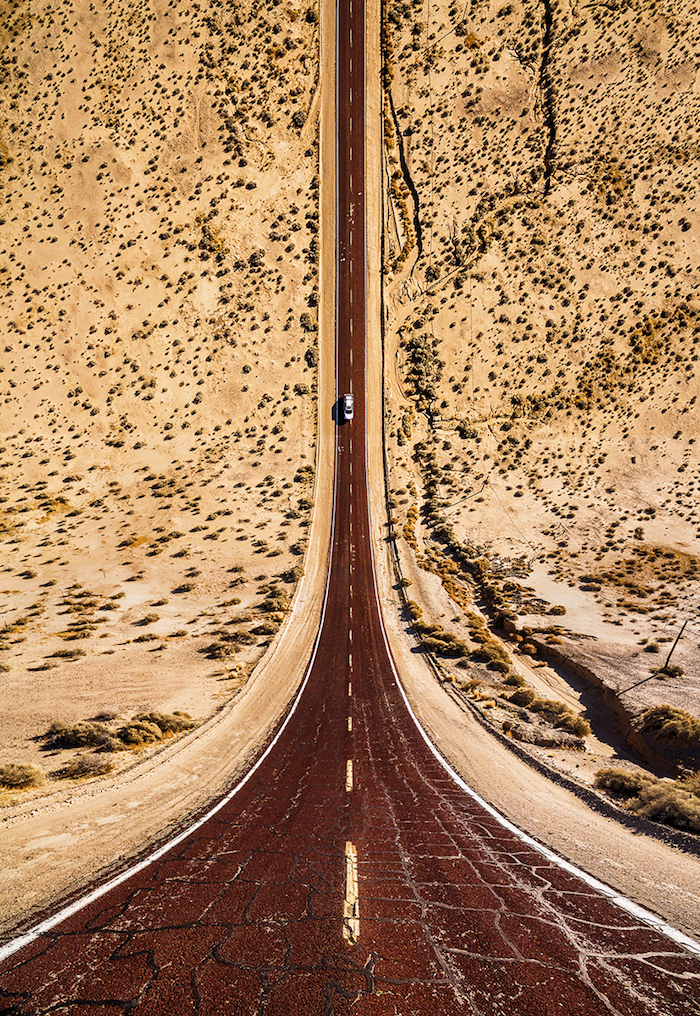 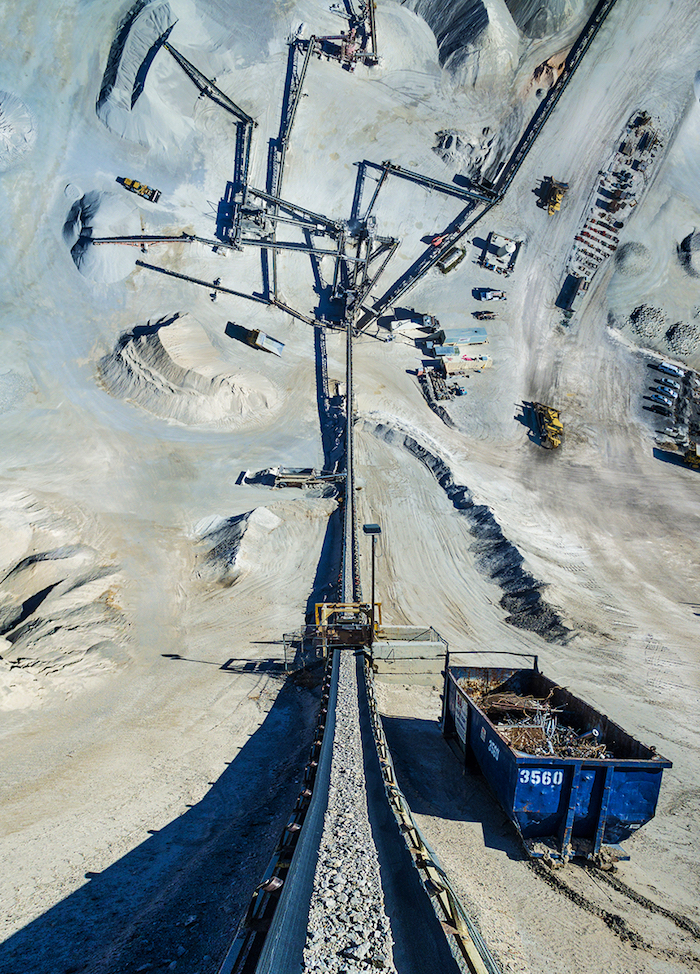 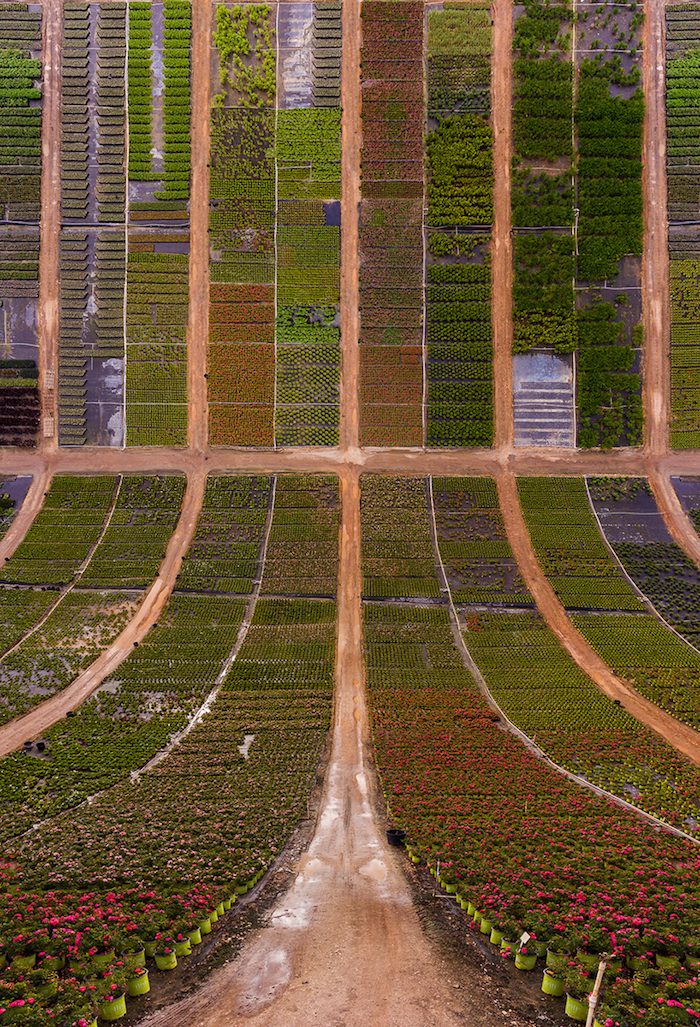 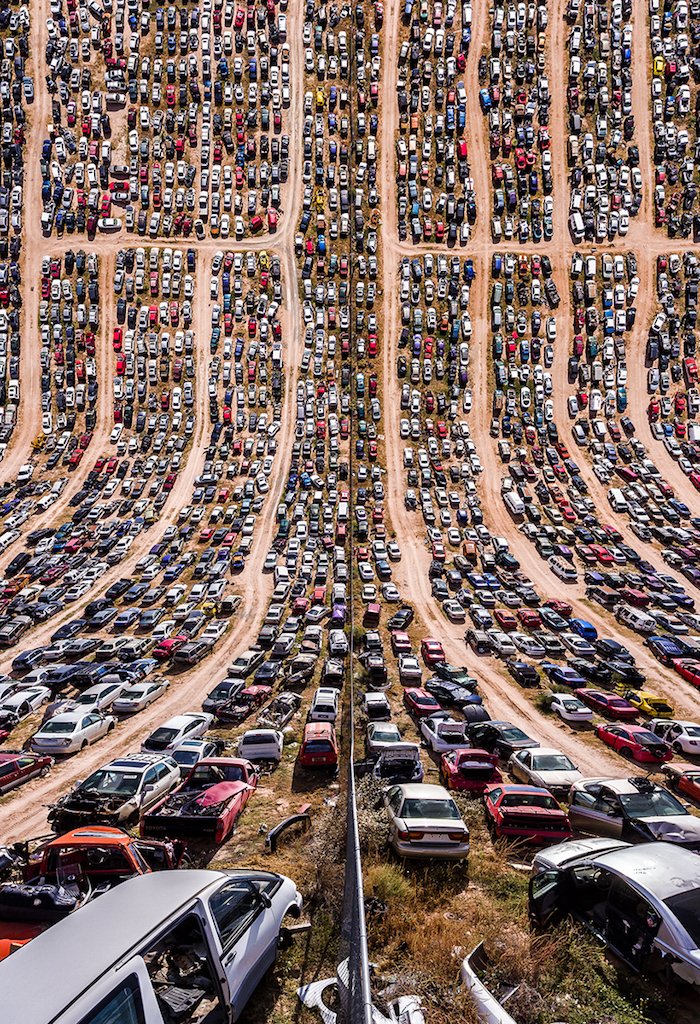 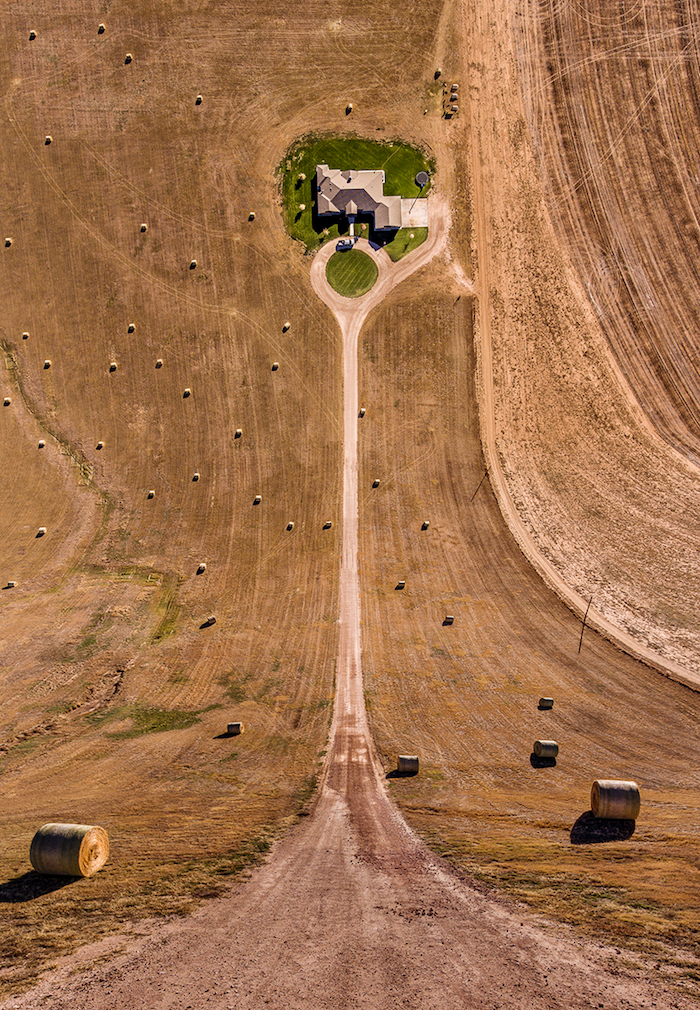 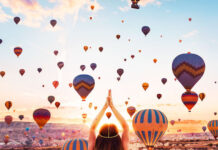 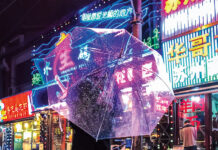 “One Night on the iPhone 7”: the new Apple advertising campaign

Modern interior with a minimalist kitchen in Stockholm