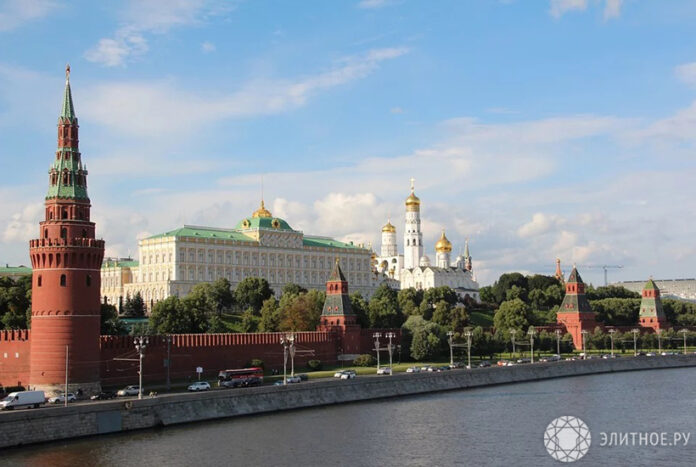 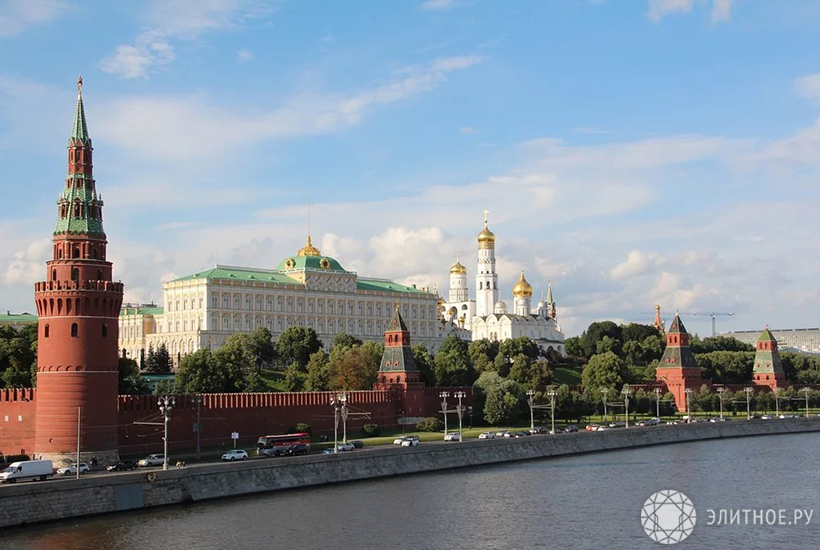 Location has always been important when choosing luxury homes. In Moscow the main reference point is the proximity to the Kremlin. To the location within the Boulevard ring accounted for 8% of transactions in the market of expensive buildings in 2019, according to estimates of the Director of Department of consulting and Analytics Knight Frank Olga shirokovoj. While those who prefer historical center, will have to overpay quite a lot. On average, buying a home here last year at a cost of 180 million rubles. This is two times higher than in the whole Moscow.

Today inside the Boulevard ring are the developers sales in 29 elite projects and four homes premium (data Sminex). Announced another 10 new malls expensive segment. Among the most anticipated premieres 2020, the Chairman of the Board of Directors of Kalinka Group Ekaterina Rumyantseva called Corinthia Hotel & Residences, Lumin House complexes in the Big Tolmachevsky, Kitaihorodska travel and Ilyinka.

Corinthia Hotel & Residences will be the second hotel brand in Russia (the first is located in Saint-Petersburg). The project is implemented on Tverskaya street, 10. The building is a valuable city-forming objects. This is Filippov’s house from the bakery, coffee and pastry shop built in the late 19th century by the architect M. A. Arsenyev. In 1911, in the left part of the building opened the hotel “France” which in 1917 was nationalized and renamed to “Luxury”. Since 1953, it was called “Central”.

In 2007, the hotel decided to reconstruct, but reconstruction has not started. After 12 years, the company IHI plc, the owner of the Corinthia Hotels Group, has bought a minority stake in the company, established with a consortium of investors for the acquisition of this object. It was rebuilt in the hotel-apartment project class Deluxe. Keep just a facade, and behind it would build up to 43 thousand square meters of real estate. There will be a hotel as well as designed to sell a self – branded service. Besides, along Tverskaya street will be presented to the retailers. Will complete the construction by 2022. 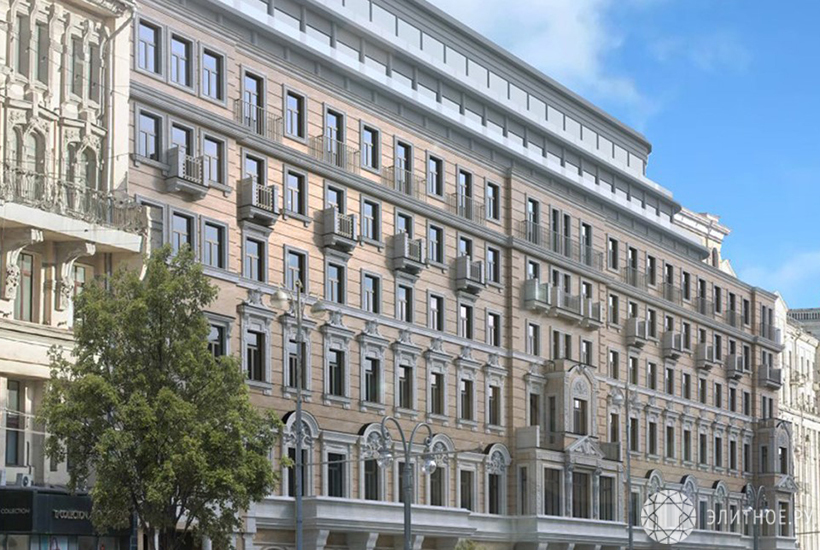 Premium club house link text Lumin House built on Slavyanskaya square, near the station “China town” and the Park “Zaryadye”. The developer is the company Hutton Development. It will be a 8-storey building project archive Bureau “Tsimailo, Lyashenko and partners”. Facades to be faced with the use of frosted and transparent glass that will allow light to better penetrate the space. In the case of a planned 54 apartments, expect the average price is 670 thousand rubles for “square”. Will be finished in the second half of 2021-th. 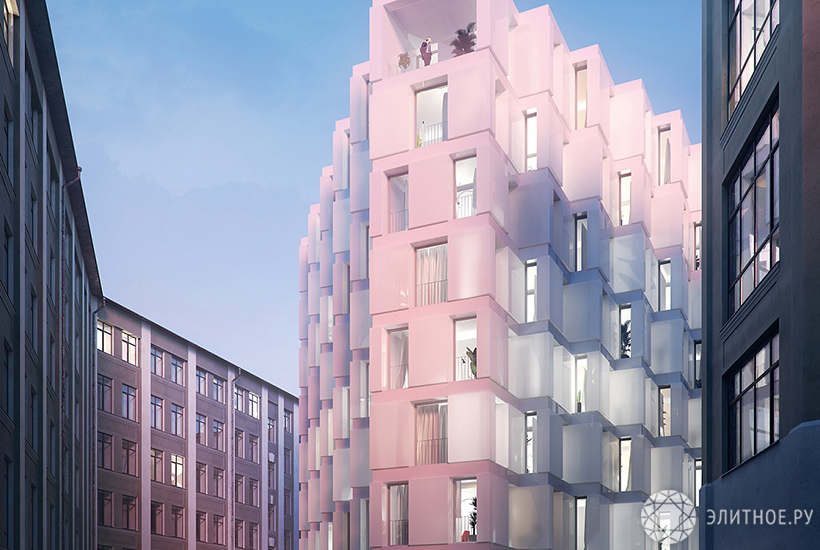 Complex in the Big Tolmachevsky pereulok

One more complex will be erected in the Big Tolmachevsky lane, 5, near Tretyakov gallery. In the past year, the company Sminex bought the land for 3.7 billion rubles. Currently on the site are buildings of “Giredmet”, most of which will be demolished. There will be a project of elite class with a total area of 41 thousand square meters, the implementation of which will invest 6.5 billion rubles. Due to the peculiarities of the surrounding environment and the parameters of the building, as stated by the Director of the Department of product development Sminex Alexander Lagutov, from the Windows of most apartments you will see the Kremlin. The sale will open at the end of the year the price of square metre from 1 million rubles. 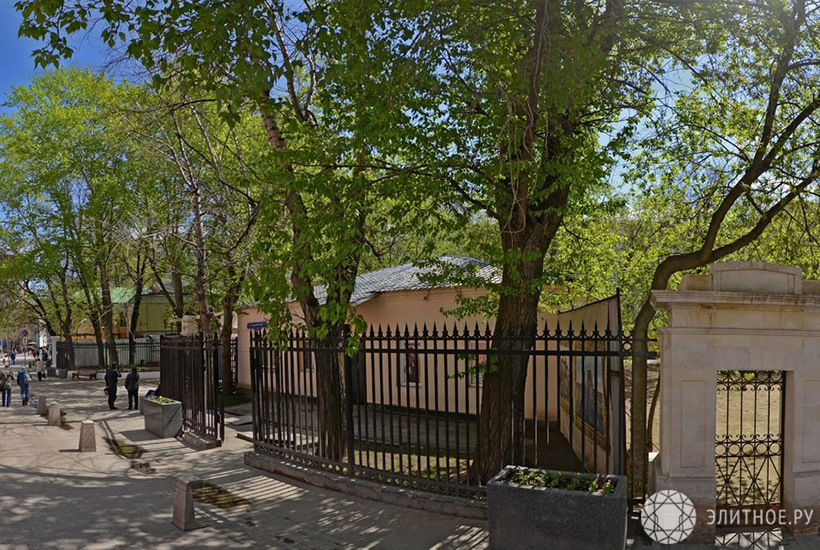 A redevelopment project in Kitaihorodska travel

This is a redevelopment project of the buildings of the former Academy of strategic missile forces. Of Peter The Great. The site is adjacent to the “Charge” and Moskvoretskaya embankment. On the territory there are 33 houses, 14 of which objects of cultural heritage or valuable gradofree objects. For example, the Educational building, which was erected in the 18th century by the architect Karl blank.

READ:  Extraordinary loft in a small town in Georgia

In 2017, the year the government approved the project of renovation, and then sold the object “Horseplay guarantor” for 10 billion rubles. According to the approved concept, the owner will restore all the historical buildings. After the reconstruction the total area will increase from 133 to 174 thousand square meters. Home is hotels, offices and apartments. The entire area, it is open to the public. 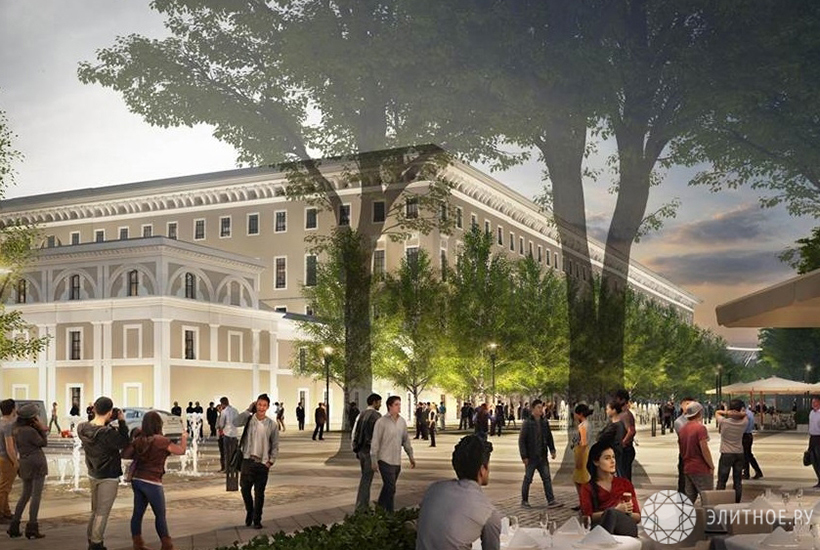 Luxury apart-hotel on Ilyinka street is situated the closest to the Kremlin, from which it is separated by approximately 300 meters. This redevelopment project historical Warm trading rows. The complex of buildings was built in the 19th century by the architect Alexander Nikitin. The name is due to the fact that these houses were first heated commercial premises Moscow.

Last year, Inteko acquired the property from the Bank’s non-core assets, its shareholder. Until mid-2020 the Bureau Kleinewelt Аrchitekten will develop the concept. Historical house plan to restore, integrating them into the architectural landscape of the complex with the observation of the quality parameters of the segment. In the new project will invest 4 billion rubles. 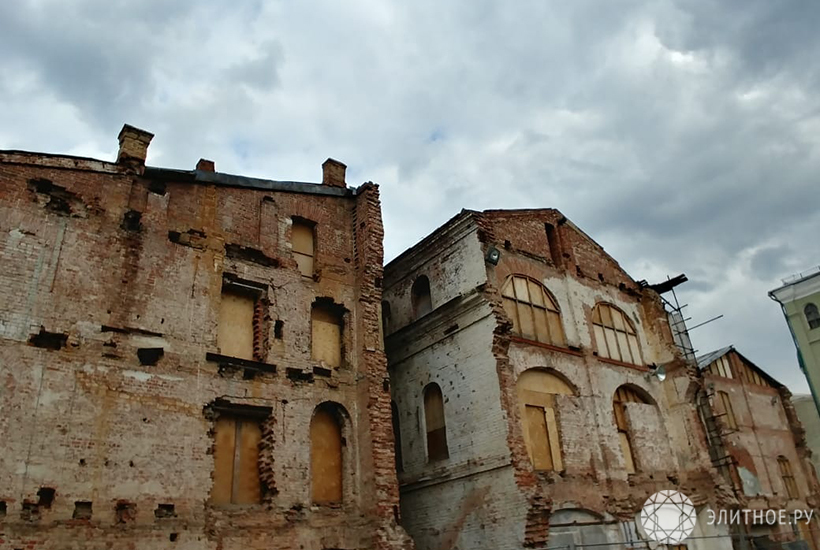 Question: How to choose a generator

The bedroom is behind a partition and lots of light: a small apartment in Sweden...

Elite new buildings of Moscow: an overview of the most popular premium LCD for life...