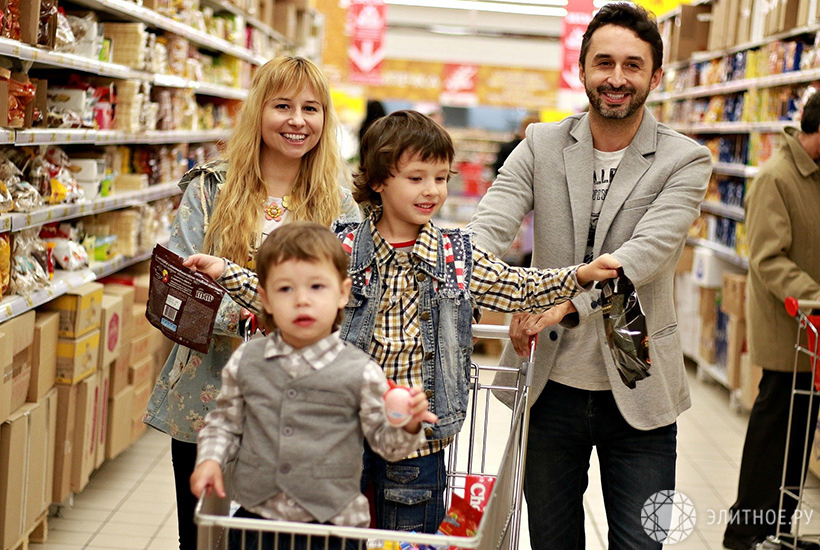 Thanks to service and retail facilities, developers turn residential complexes into local points of attraction

Developers are now allocating an increasingly significant part of the space for service and retail facilities. Full-fledged local points of attraction appear. In complex projects for the transformation of urban spaces, real “cities within a city” are created. In them, all the necessary infrastructure, occupying thousands of “squares”, is available right on the territory. Residents do not need to leave the complex, which saves them time. It also increases the comfort of living in the location, which increases the status and value of real estate.

However, at any scale, an effective mechanism for selecting operators and managing such real estate is important, on which the quality of services depends. Non-residential premises are most quickly occupied by the most popular objects among residents: non-chain food and hardware stores, beauty salons and hairdressers, bakeries and coffee houses. They have a high turnover and a short payback period. But the emergence of medical institutions, children's clubs and similar organizations have to wait for years. This leads to a skew in the provision of infrastructure and social tension. Metrium experts studied examples of the implementation of such cases by Moscow developers.

READ:  Amazing Villa on a hill in Texas

Some developers study public opinion and discuss solutions together with the residents of the neighborhoods. To create a comfortable environment, it is better to get feedback from those who use the infrastructure. Participatory design mechanisms are becoming more and more popular.

It is fundamentally different from public hearings (especially since they were suspended until January 1, 2023). You can express your opinion not on the urban planning parameters of the project, but on the very concept, for example, of a shopping center, and its content. This is how the developer learns the wishes of the residents, and future tenants or owners can avoid financial losses due to the lack of demand for their goods or services in this location.

Participatory design is used by the A101 group of companies. In the summer of last year, the developer discussed with the residents of the quarter the content of the urban center of impressions “Scandi”. It will open on Tove Jansson Square in the residential complex of comfort and business class “Scandinavia”. Residents consider such objects as one of the points of attraction in the location. Therefore, they suggested gastrospaces, a cinema, hobby centers, children's play areas, banks and post offices. 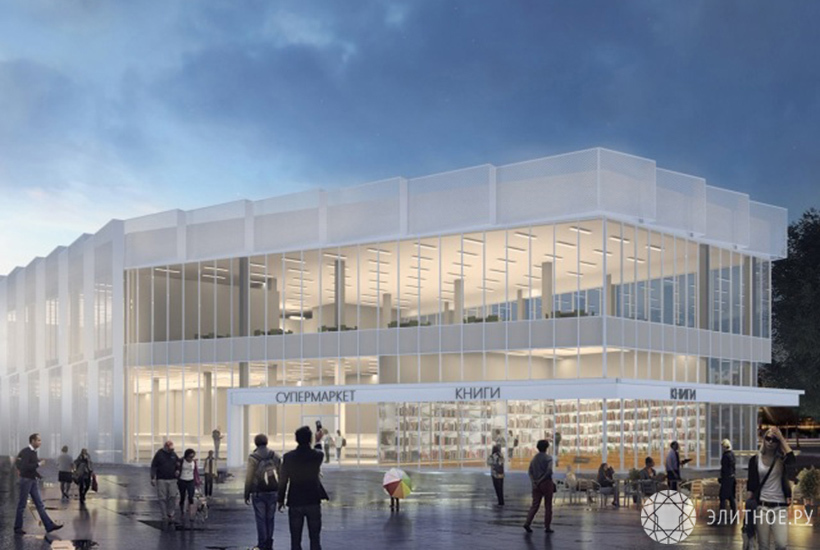 Selection by the developer

It is important to strike a balance between factors related to both the economy and public opinion. Developers must decide whether to sell non-residential premises, rent them out or use a mixed model.

Optima Development, which is building the Prime Park premium residential area, has decided to rent out such properties. According to the developer, this will ensure a more thorough selection of tenants to meet the expectations of residents. You can analyze each offer of potential employers for its compliance not only with the needs of residents, but also with the concept of the project. 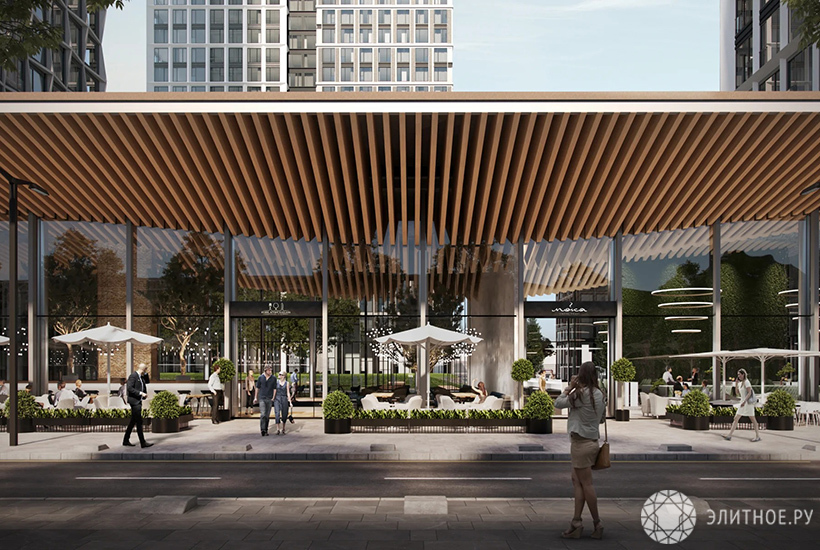 Selection by the developer plus the opinion of the residents

Sometimes approaches are combined. The developer “Kortros” in its project of business class Ilove will also become a lessor of non-residential premises of the first stage. Almost all objects have offers from potential tenants, they sign lease agreements. At the same time, tenants were selected taking into account the opinion of residents. Moreover, the quarter is focused mainly on families, which leaves an imprint on the content. The company conducted a survey of those buyers who had already bought apartments at the time the concept was formed.

“When implementing our projects, we used various mechanisms for creating infrastructure on the first non-residential floors,” said Dmitry Zheleznov, commercial director of Kortros-Moscow . According to him, from the point of view of the efficiency of investments, it is more profitable for a developer to sell non-residential objects than to rent them out. But this can lead to an imbalance in the provision of infrastructure and operational difficulties, especially when there are many owners. Therefore, Ilove and other new complexes have taken a different path, renting non-residential premises on their own. 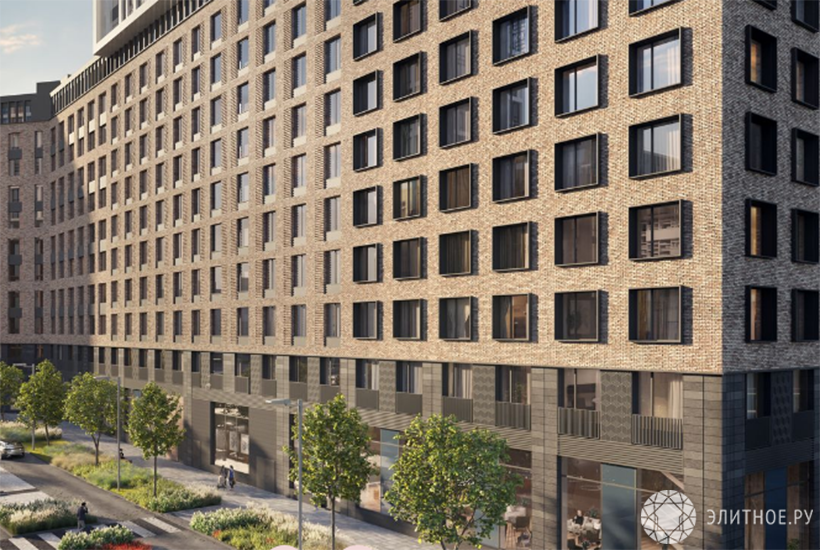 Spring-fresh instead of boring tones: the transformation of apartments in Madrid