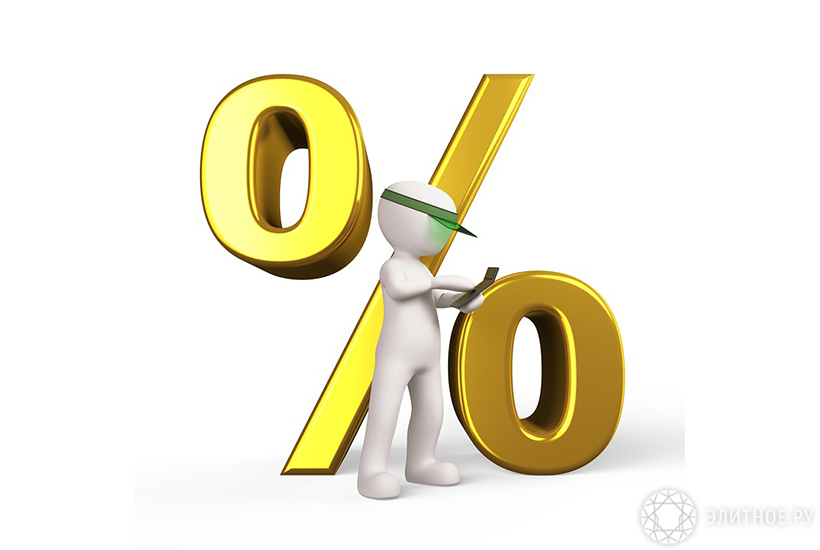 The prices in expensive new buildings are under pressure from the ruble, or rather, the strengthening of the national currency

In April 2022, a long upward trend was interrupted in the market of elite new buildings in Moscow. For the first time at least since the end of 2019, prices fell, Kalinka Group said. Since then, the growth has been continuous. As a result, the “square” has doubled in price and reached a peak of 1.6 million rubles in March of this year. This was influenced by currency fluctuations, an increase in the offer of the share of deluxe class up to 38% and an increase in the share of housing sold in foreign currency in this segment up to 36%. However, already in April, due to the strengthening of the ruble, the average price per square meter. meters decreased by 8%, to 1.4 million rubles.

According to the director of the Tweed agency, Irina Mogilatova, the active price growth in the elite segment ended at the end of 2021. Last year, the value increased due to investment attractiveness, partly due to cheap mortgages. At the beginning of 2022, the dynamics slowed down, and in March, due to economic uncertainty, many buyers decided to take a break. And if there is no hype, there is no reason to raise prices. 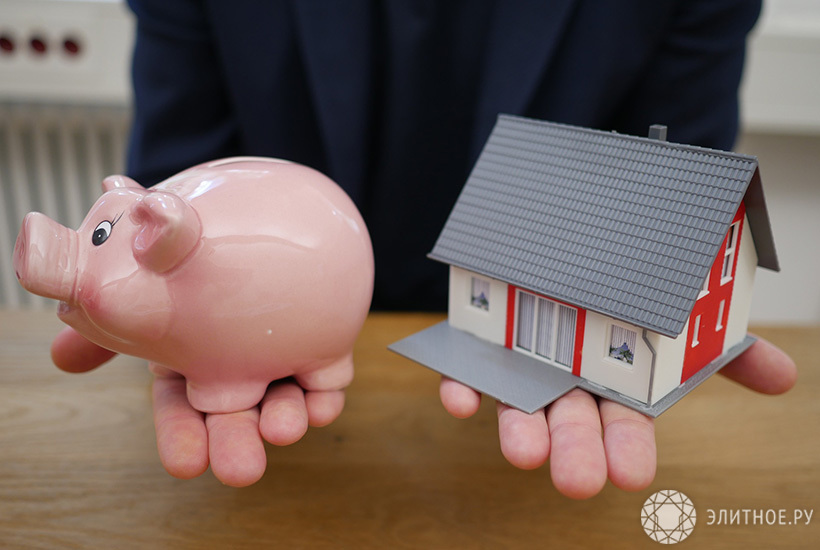 Throughout 2021, demand records were updated, and at the beginning of this year it fell. From January to March, according to the Kalinka Group, 300 transactions took place – 60% less than a year earlier. The majority of DDUs (40%) were concluded in February. At the same time, realtors note that, on the contrary, there have been more requests for the purchase of “elite” property, including in the secondary market.

Since the beginning of 2022, the number of requests and calls for the purchase of “secondary property” has risen more than twice (Tweed agency statistics). In March, due to the desire to save savings from devaluation, demand was almost 25% higher than a year ago. 95% of requests came from clients who want to buy an apartment at the old ruble prices. We were mainly interested in finished housing and objects that are suitable for renting out.

Many apartment owners are not ready to make a deal – they are not sure where to invest the received funds, they follow the development of the situation and exercise caution. Therefore, the geopolitical situation has reoriented buyers to the primary market. However, choice in new builds can barely keep up with existing demand as supply washed out last year.

In elite-class projects, as calculated by Knight Frank Russia, 1,000 flats and suites with a total area of ​​161,000 sq. m. are put up for sale. meters. This is 15% less than at the end of 2021 and 49% lower than a year earlier. According to Savills, the exposition has dropped to a minimum – only 22% of housing from the volume projected by developers remains on sale. Even with the current moderate demand, this number will last no more than a year and a half. The buyer is left with a limited choice, especially in houses at the final stage of completion, which are in demand in the current situation.

Also, the proposal fell due to a decrease in the activity of developers. In the first three months of the year, only three club houses came out, and new volumes could not make up for the shortfall. In addition, sales were suspended in one of the projects. So far this is the only such case. At the same time, the current key rate excludes a sharp withdrawal of a large number of new complexes. Also, fluctuations in the exchange rate, increased construction costs and disruption of logistics supplies do not give confidence to market participants.

In general, prices in new buildings in the Moscow region are not decreasing, but growth has slowed down. In March, the average price per sq. meters, according to CIAN, amounted to 263.7 thousand rubles, which is 2% more than in February. In March it was plus 3%. The main contributor to growth is the buyers themselves, who buy more affordable apartments faster. In the secondary housing market of “old” Moscow, the average price of a “square” has decreased for the first time since 2017. According to Inkom-Nedvizhimost, in April it amounted to 286.4 thousand rubles, having decreased by 0.2%.

Demand also sank – also due to rising prices. In addition, the uncertainty in the labor market and the increase in mortgage rates, to which the elite segment is not so sensitive, had an additional effect. In April, 9.5 thousand DDUs were concluded, which is almost two times less than in March. But there is no shortage of supply. Developers continue to bring out “novelties”, although their number has noticeably decreased: in April, sales started in 18 buildings against 27 in March 2022 and 76 in April 2021. There are 76.7 thousand apartments and apartments in the implementation in Moscow and the Moscow region (a month ago there were 75.2 thousand lots). In the “secondary” demand fell three times compared to March. The exposure time of adequately priced apartments has doubled, and overpriced apartments will remain on sale until the next price increase, which is possible only in the long term.

Budget Bathroom Makeover | Using What You Have

How to split apartment into two: difficulties of coordination and advice on how to make...