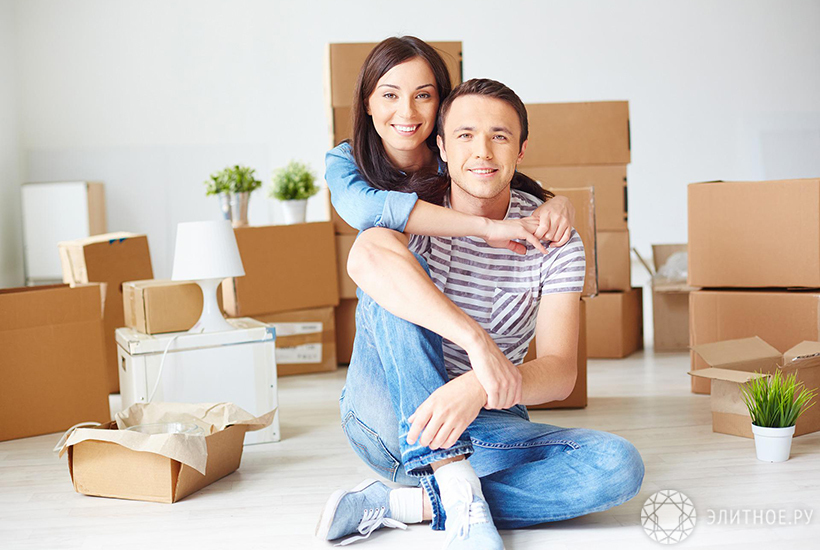 Having sold a Moscow apartment of 49 sq. meters, you can buy a “kopeck piece” for 70-90 square meters. meters in Belgrade or Istanbul

In recent months, the trend towards migration from Russia has intensified. Many members of the middle class have decided to move abroad, who need to temporarily settle in countries with moderate prices, a large number of Russian-speaking residents, and short and simple air routes from Russia. Portal “Elite.ru” on the basis of data from the company “Metrium” has prepared a review of alternative housing in affordable countries to replace the one sold in Moscow. The budget is based on the average cost of an apartment in a Moscow new building of the mass segment. This is 13.6 million rubles (the area is 49 square meters) or 142 thousand dollars at the average rate of the Central Bank on March 21-30. Apartments for 140-150 thousand dollars were taken into account in all the capitals of these countries, except Turkey.

An attractive destination could be Belgrade, one of the largest cities in the Balkans. More than 1.7 million people live in the Serbian capital. But housing here is not cheap. On the outskirts of the city meter on average costs 1.8 thousand dollars, in the center – 3.2 thousand. meters in the old house. On the outskirts, you can count on a more spacious apartment with a footage of 90 “squares”. And this is housing in a new building or a “secondary” with a repair. 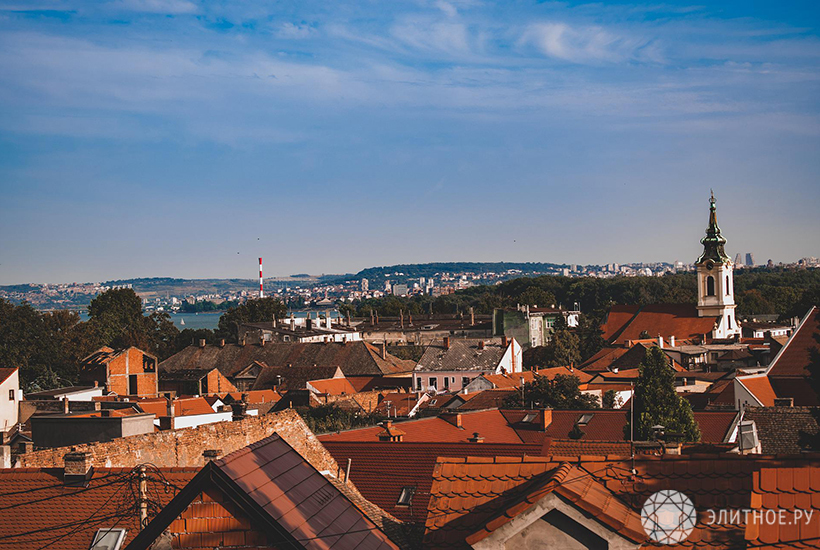 One of the most popular destinations is Turkey, namely its largest city, Istanbul. This metropolis, more than other cities included in the list, is similar to Moscow. 15 million people live in Istanbul. A lot of housing is being built here. The real estate market is large, the choice is very large, and prices are lower. On the outskirts of the average price per sq. meter is 890 dollars, in the center it increases to 1.5 thousand. In Istanbul, you can buy a “kopeck piece” with an area of ​​​​55-70 square meters. meters in a new building near the center. 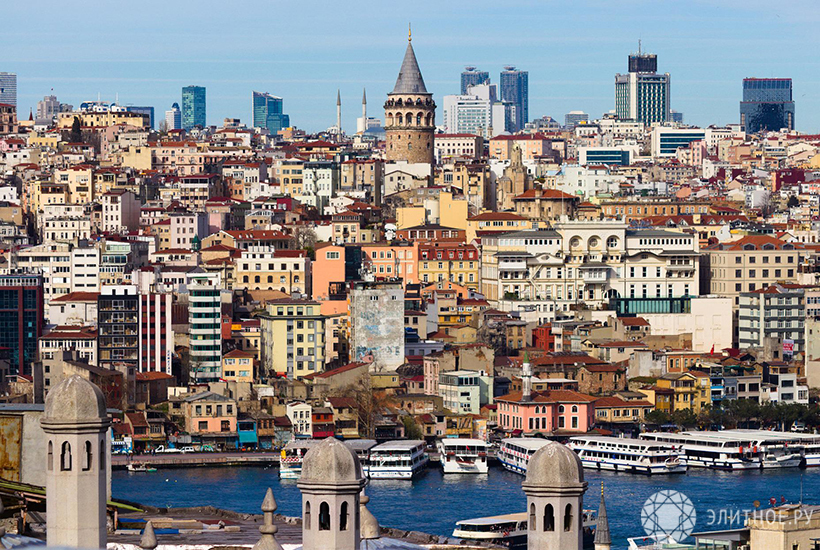 Another suitable city for moving is Baku. More than 2 million people live in one of the largest and most economically successful cities in the Transcaucasus. Typically, residential complexes in the city are large and resemble those in Moscow: high-rise with their own infrastructure facilities. A buyer with funds received from the sale of a Moscow apartment will have a wide choice. On average sq. a meter will cost from 730 dollars to 1.6 thousand. In Baku, you can buy a renovated apartment with an area of ​​​​80-90 square meters. meters with two or three rooms in a new building. Outside the center, you can afford housing with an area of ​​​​120-180 “squares” with four or more rooms in a new building.

The next possible destination is also in the Caucasus. This is Yerevan, whose population is two times less – 1 million people. The real estate market is small, there are few new buildings on it. Price sq. meters varies from 700 dollars on the outskirts to 1.8 thousand in the center. In Yerevan, you can choose an apartment without renovation with an area of ​​70-90 square meters with two or three rooms in a new building or an apartment with repairs and furniture with an area of ​​90 square meters or more. meters in the old housing stock. 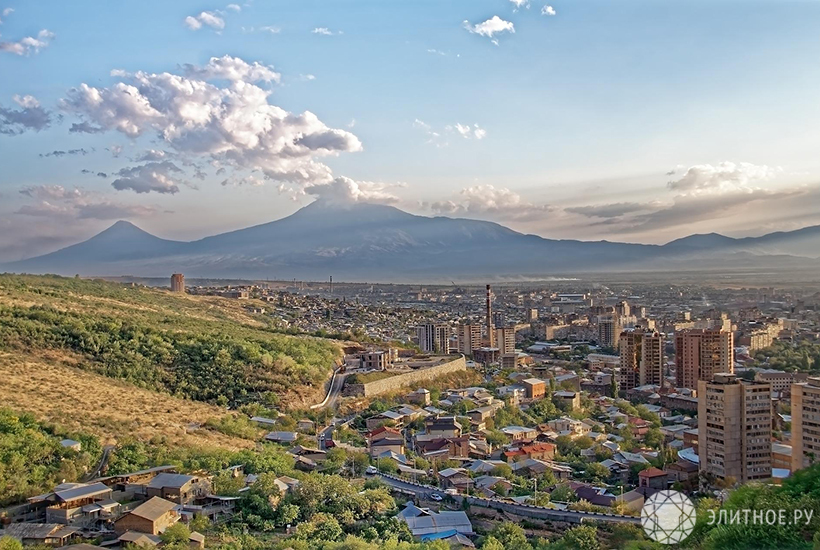 You can move to Nur-Sultan (former Astana), to another capital of the country of the former USSR. The city has acquired a modern look in the last 20 years. 1.2 million people live here, including a large number of Russians. Prices on the housing market are quite democratic relative to Moscow. With a budget from the sale of an apartment in Moscow, you can afford a lot here. Price sq. meters starts from 650 dollars on the outskirts to 900 in the center. You can buy any apartment, starting from a “three-ruble note” with an area of ​​​​90 square meters. meters to a five-room penthouse of 200 sq. meters. This is a newly refurbished property.

READ:  "Theater House" in the heart of Moscow. Historical quarter on Arbat 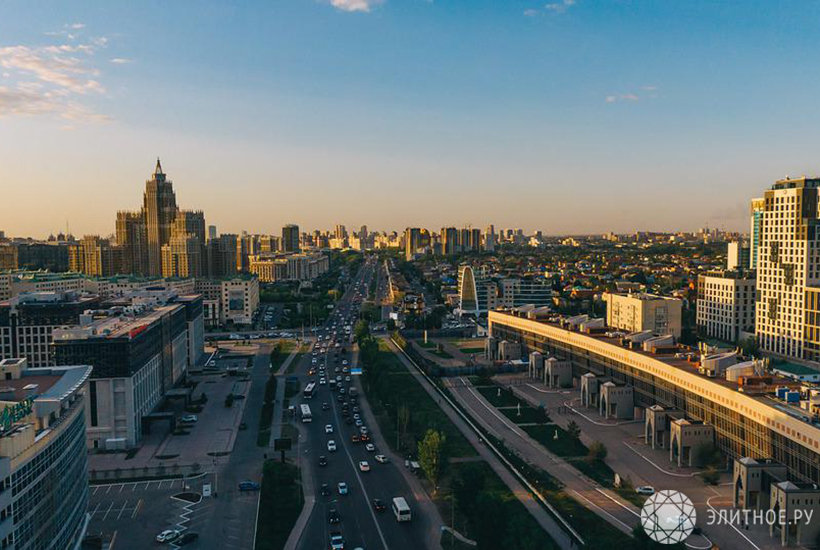 Tashkent is located in Central Asia and is the region's largest city with a population of 2.8 million. The housing market is quite large. For the budget of a Muscovite, a large selection of good new and secondary housing will be provided here. Average price per sq. meters will be 640 dollars on the outskirts of the city. In the center of the “square” will cost 1.2 thousand. Options: from housing with an area of ​​​​80 square meters. meters (usually these are “three rubles”) to apartments with four or five rooms with an area of ​​​​more than 120 square meters. meters in new buildings with infrastructure and security. 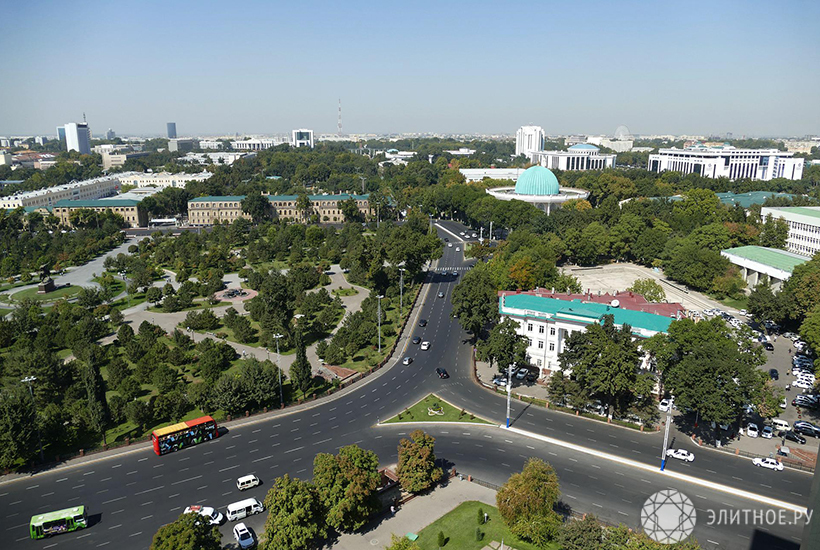 Another city on the map of the former USSR is Bishkek, the capital of Kyrgyzstan, where more than 1 million people live. The real estate market is accessible. Average price per sq. meters varies from 630 to 820 dollars on the outskirts and in the center. You can count on buying at least a three-room renovated apartment with an area of ​​90 sq. meters in a new building, maximum – for a four-room apartment with an area of ​​​​approximately 140 square meters. meters. 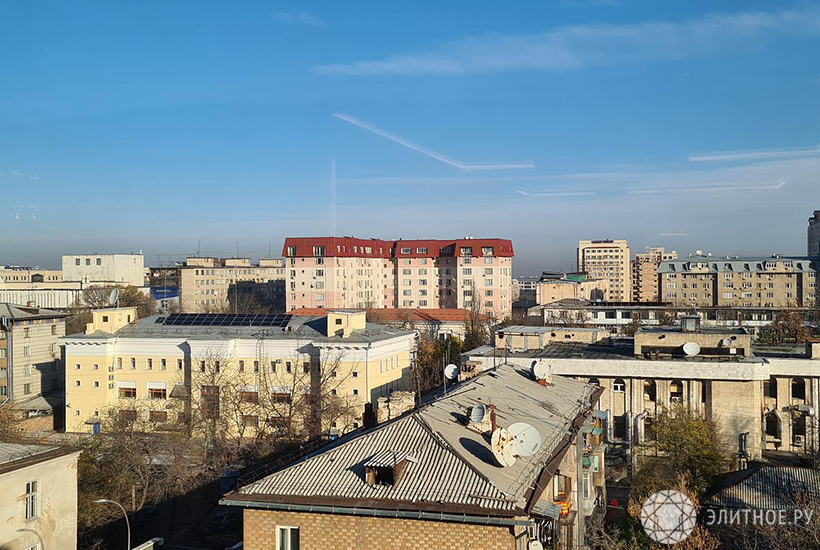 Bright family house in natural colours in the US