Five new trendy hotspots in the capital and nearby new developments

Moscow provides many opportunities for meeting art and is constantly expanding them: new venues are opening, both traditional and innovative. Elite.ru portal tells about five new cultural spaces in the city. In addition, the real estate agency “Metrium” has chosen new buildings, the owners of apartments in which will live next to the new fashionable points of attraction for the creative elite.

Concert hall and cinema on the “Dream Island”

A new cultural venue is set to appear at Dream Island, the largest indoor theme park in Europe. The complex is located in the Nagatinskaya floodplain and has been operating since 2020. A concert hall and a cinema are scheduled to open here in 2022. The concert hall is designed for 3.5 thousand seats. The facility will be equipped with a modern concert sound system and made multifunctional, with the possibility of transformation for various events. The concert hall will be placed on the central square. Here, but on the other hand, there will be a multiplex for 17 cinemas.

In addition, the amusement park is going to create an industry for the production of films, cartoons and TV series, as well as launch a Dream TV streaming channel. A summer open-air cinema is already operating in the Dream Islands Southern Landscape Park. It provides about 200 seats: poufs, hammocks, sun loungers for two spectators.

Residential areas are also being actively built in this location. The nearest complexes are the premium Dream Towers, which will be handed over next year, and the ready-made “Ye’s Technopark” of comfort class. The first one was built across the road from the Southern Landscape Park, the second – from the Northern one. A little further on, business-class projects Wow, Nagatino i-Land and Now. Quarter on the Embankment. Wow will be completed in 2023, some of the houses in the remaining two complexes have already been built, and the rest will be commissioned in 2022-2025. 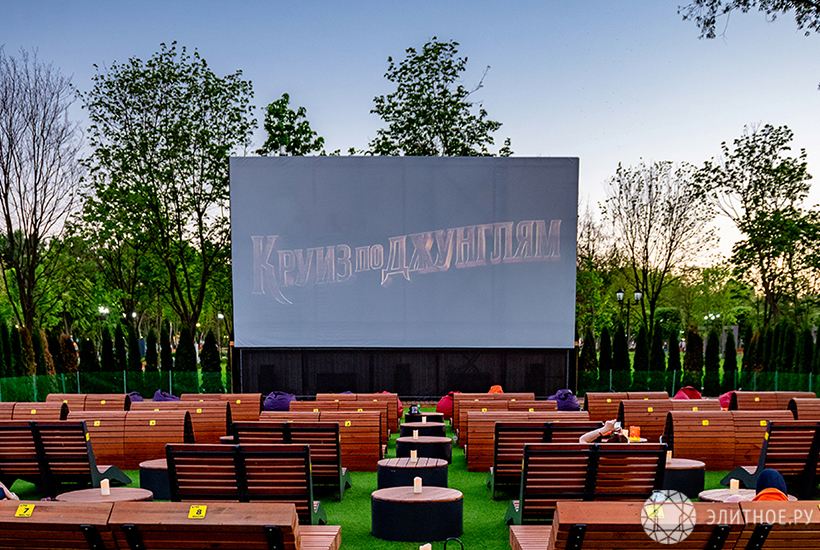 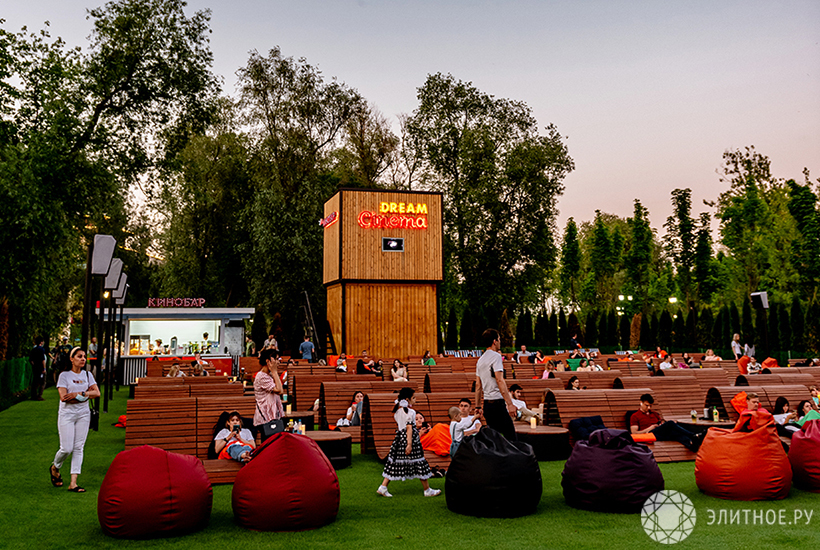 Since February 2022, the Art Platform open theater space has been opened in the historical center of Moscow. The venue was launched under the auspices of the Moscow Department of Culture, which set a goal to support independent theater projects. “Art Platform” is located near the Bolshoi Theater in the exhibition hall “New Manege”. For shows of theatrical actions and performances, two configurations of halls are available here, named after theater artists. These are Levental with 152 seats and Barkhin with 155 seats.

The first large-scale project was the international theater program Teatronstage. It was implemented in partnership with the Moscow Art Theater School. In general, there are more than 120 independent teams of Moscow in the database of the site. Here young directors and creative troupes, cultural figures can create and present their performances.

Residents of the elite complexes Bolshaya Dmitrovka IX, Kuznetsky Most 12 by Lalique and House in Gazetny will be able to appreciate the most modern theatrical art near their homes. Bolshaya Dmitrovka IX will be put into operation before the end of the year, Kuznetsky Most 12 by Lalique – in 2024, and the House in Gazetny is already ready. 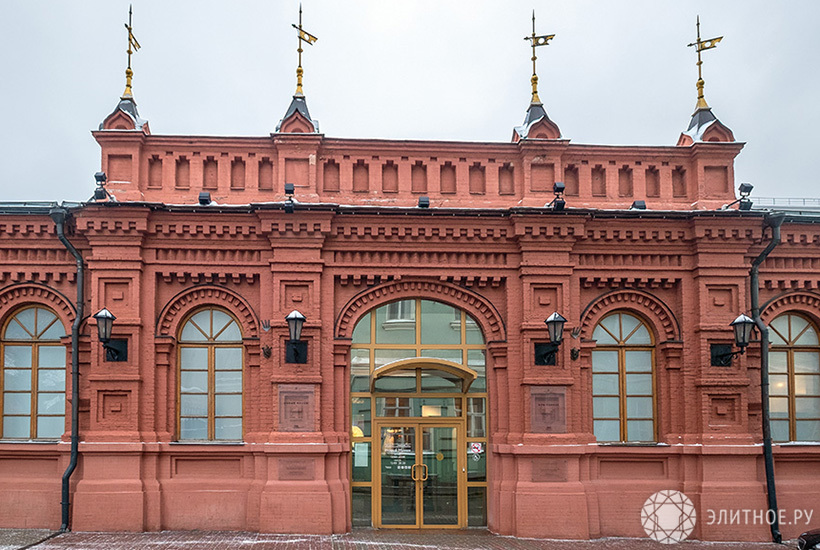 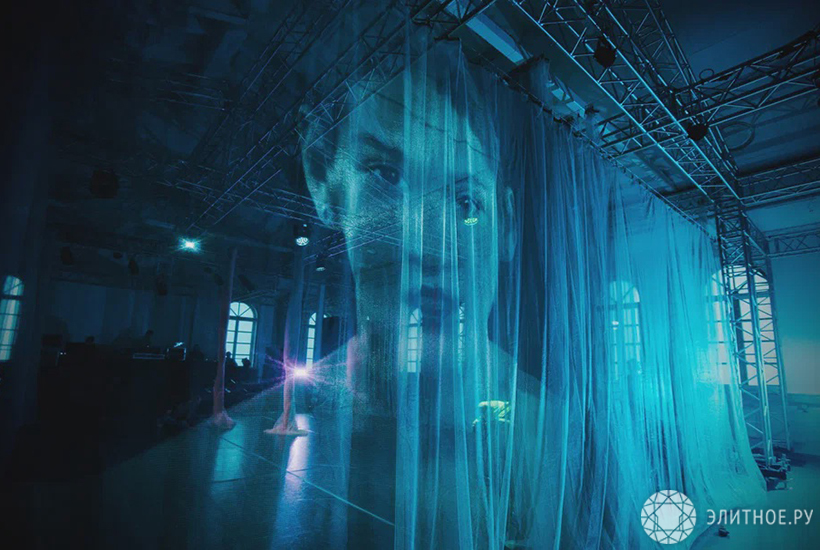 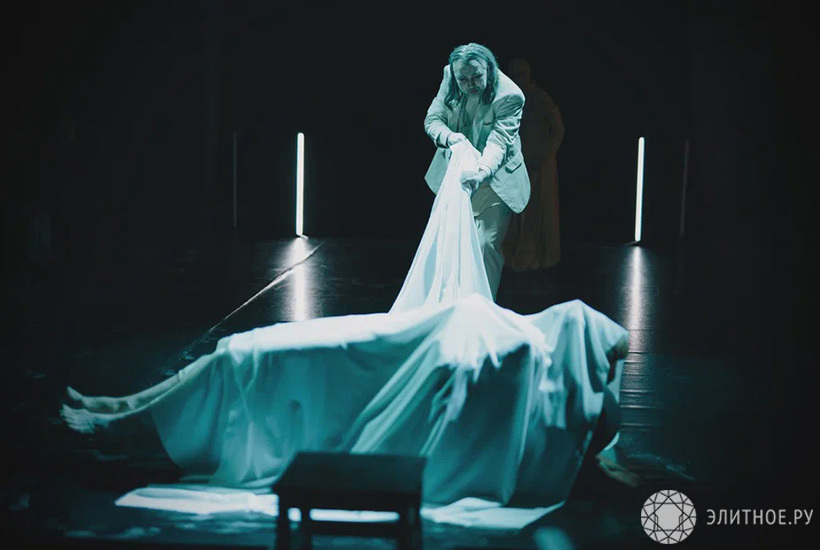 At the end of 2021 The Stereotactic team and the Sila Sveta interactive media studio opened the Pole cultural center. It is located in a former factory building on the 3rd street of Yamskoye Pole near the Belorussky railway station. On the ground floor there is a club and concert hall, bars, a bistro and a gallery with a ski ramp. The second floor is occupied by the digital art hall and residences.

The creators of the “Field” want to make here a multi-level offline sanatorium for joint creativity, relaxation and cooperation in creative disciplines. Concerts, film screenings and theatrical performances, exhibitions and night parties are held here. A series of events planned for the launch of the space included an international music festival with DJ sets, raves and hip-hop battles.

Among the new buildings adjacent to the “Field” are the premium-class complexes “Glorax Aura Belorusskaya” and Slava with delivery in 2023-2024. A little further on is the Alcon Tower business class complex, which will be completed at the end of 2022.

READ:  What sports do the residents of Rublyovka do? 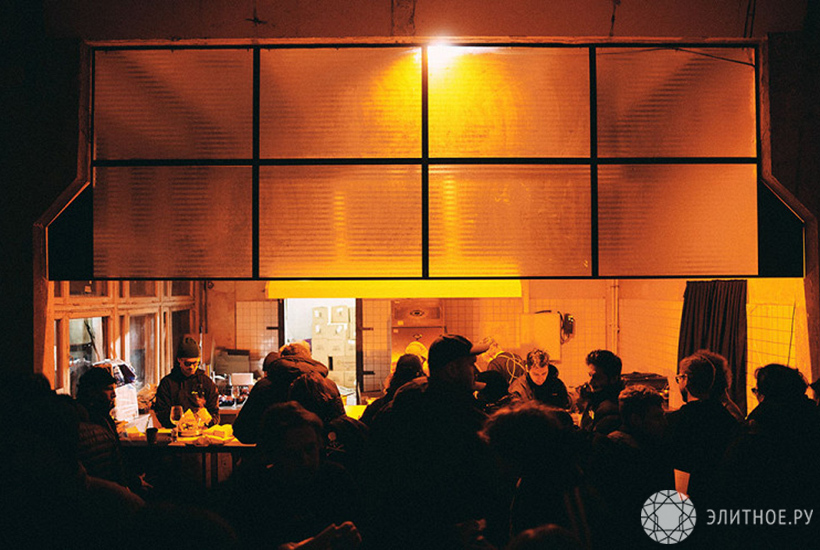 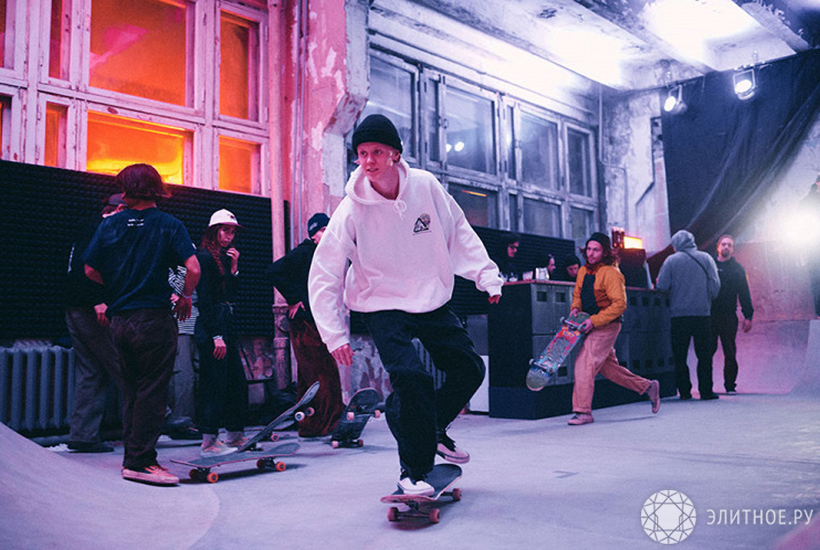 “Point Point of attraction for art”

Another cultural space appeared at the end of 2021 on Malaya Polyanka in Zamoskvorechye. The theater actor and director Sergei Aronin and his creative team became the curator of the Point Point of Art attraction project.

The project was created in order to gather lovers and connoisseurs of “unfiltered” art in one place: performances, apartment parties, concerts, lectures, movie nights and other club events. This will be one of the new performance venues for the ARonin Space Handmade Theatre, theater in non-theatrical venues such as libraries, bookstores, anti-cafes and apartments. Performances are created from craft and paper, plastic film and garbage bags.

Residents of the premium complex “Titul on Yakimanka”, as well as the elite complexes “Polyanka, 44” and Ordynka will be able to go down to the theatrical underground within walking distance from the house. The first one will be delivered this year, and the rest are ready. 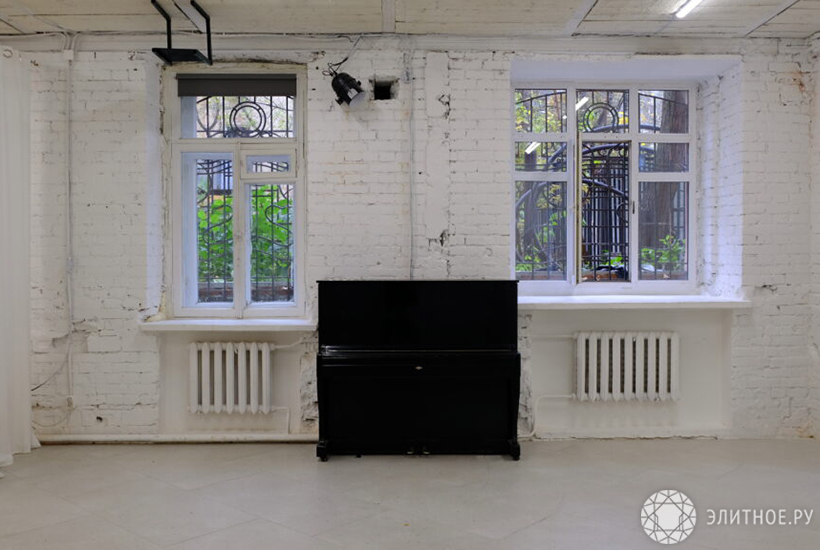 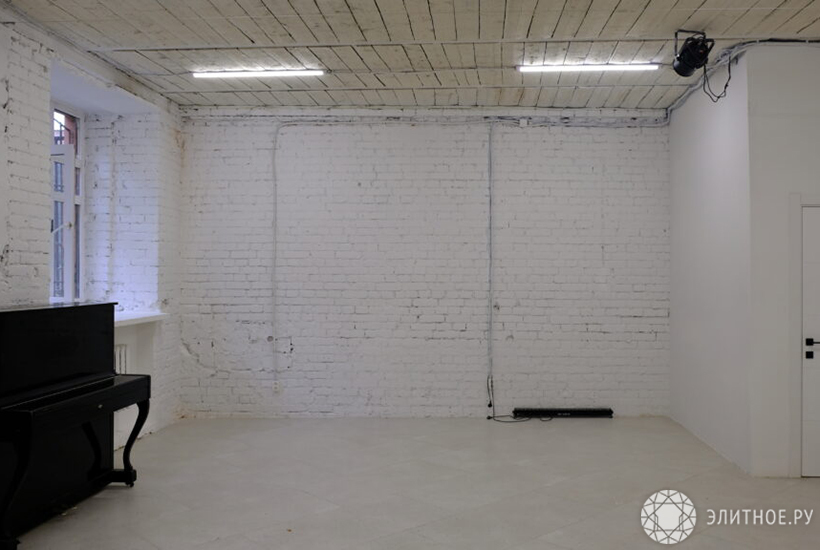 Also last year, the production company InLiberty opened the Rassvet House of Culture on Presnya. He occupied the building, which before the revolution was the furniture and joinery factory of the Muir and Marylies company.

The easiest way to visit the new house of culture is for residents of the deluxe project “House on Malaya Gruzinskaya”, located in one of the neighboring buildings . However, it will be completed only in 2025. Within a 10-minute walk to DK Rassvet, a ready-made elite House on Tishinka and premium-class complexes Fantastic House, Lucky, Skyview are being sold. Fantastic House has also already been commissioned, Lucky will be completed before the end of 2022, and Skyview in 2024. 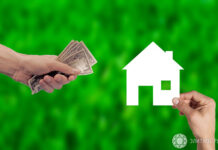 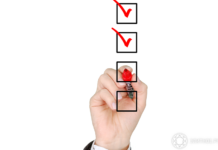 Modern Chalet directly at the ski slopes in the Swiss Alps

Gentle, but not cloying house interior in Canada