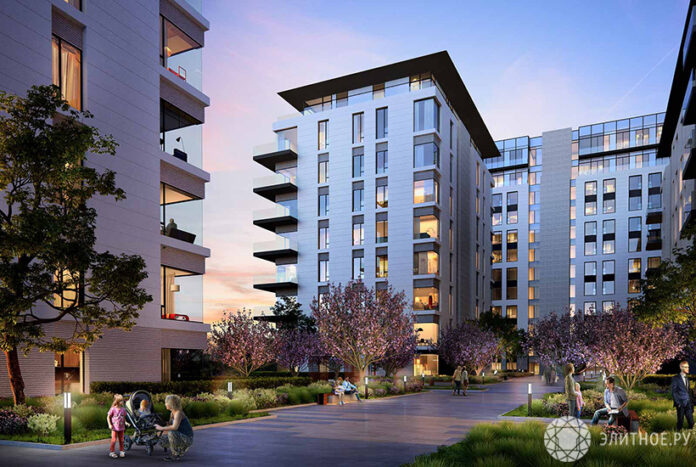 The rating was headed by the quarter of “the Cherry orchard” in Ramenki. Then there are two complexes in Khamovniki – “Garden quarters” and “Brodsky” 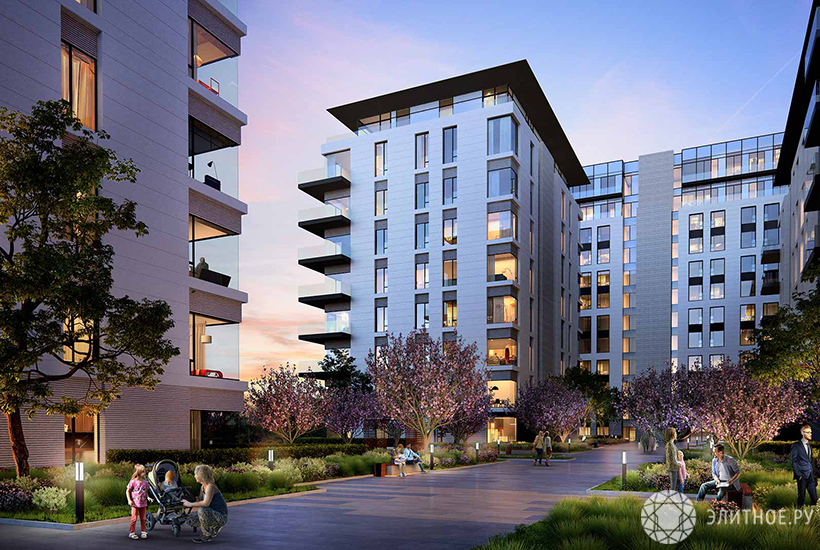 The Portal “Elite.ru” has made a rating of the elite new buildings of Moscow, leading sales volume in the first half of 2020. According to the company Est-a-Tet, during this time, transactions were held in 17 complexes of this segment. They have implemented a total of almost 22 thousand square meters of housing. 71% of the yardage came on three of the most popular of the project: “the Cherry orchard”, “Garden quarters” and “Brodsky”. They only realized the area had overcome a thousand “squares”. In others it is calculated only hundreds or even tens of square meters. While in the host project, located, incidentally, in the Ramenki, sold more units than in both complexes, a walking trail and is located in Khamovniki.

Most buyers voted with their ruble is not for the traditional “elitki” the center of the city, and for its Western part. The first place the demand has taken the complex “the Cherry orchard”, which is building AB Development. The project has gained 56 apartments with a total area of 8.6 thousand square meters.

“The cherry orchard” is located in the Ramenki district in the Eastern part of the territory of the Mosfilm cinema concern and covers 5 acres. The quarter consists of eight buildings with height from 8 to 12 floors, a fitness club with a pool and SPA, cafes and kindergarten, and 335 storerooms and Parking for 452 Parking spaces in the underground levels. The architectural solution developed by Bureau John McAslan + Partners. The facades are covered with slabs of stone and clinker brick. The project is implemented in two stages. The first consists of five buildings, which were commissioned in February 2020. The second phase of three buildings completed in the second half of next year.

In 317 houses designed apartments ranging from 58 to 430 square meters. The accommodation on the first floor have patios, and penthouses – terraces with an area of up to 100 meters. In one half of the buildings the developer offers apartments in shell & core condition. In other housing for rent with decoration in the style of Luxury, Metropolis, Metropolis, Metropolis Elegance and Classics. Initially, the complex was conducted in closed sales – open launched in 2018. In November 2019, the market brought second turn. Apartments cost a minimum of 32.5 million rubles for the area of 59 “squares” (data “Metrium”). 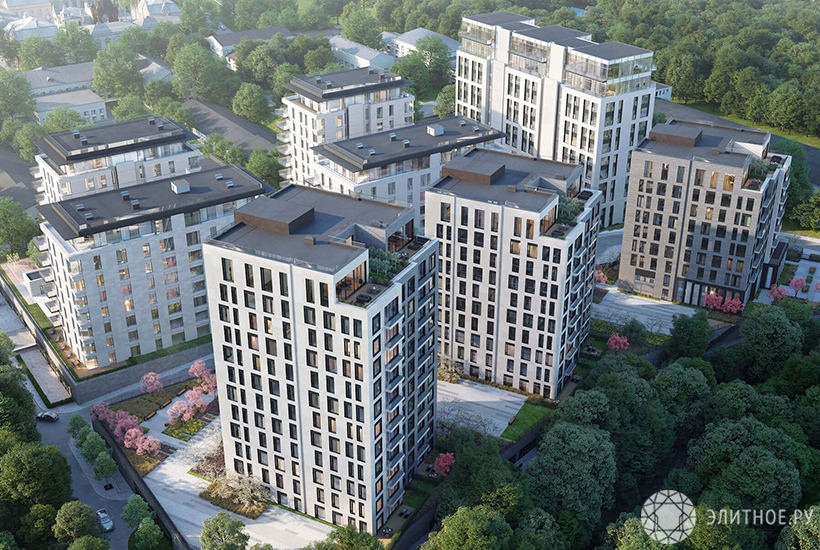 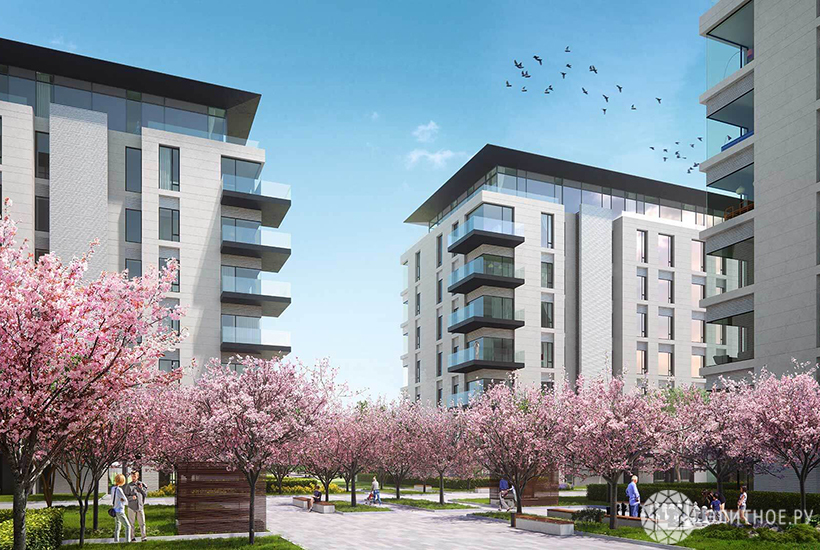 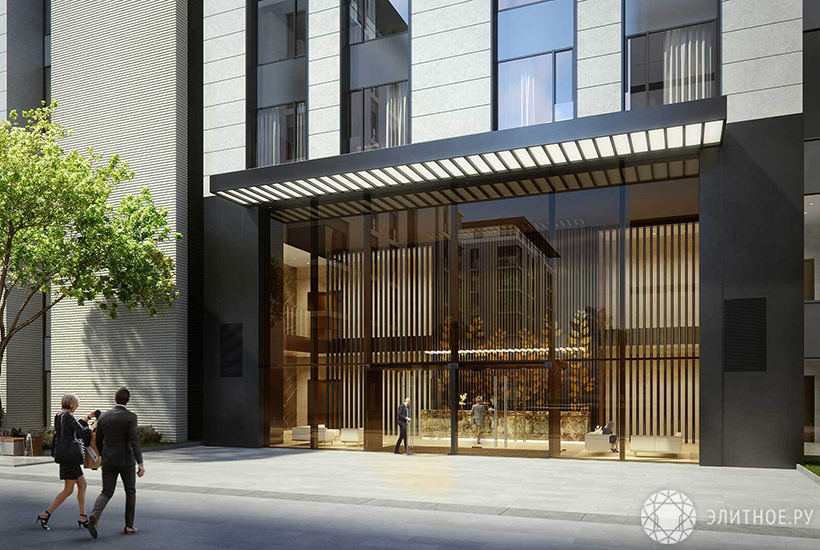 Second place went to the project “Garden quarters” in the city centre, regularly ranking among the leading in sales and the largest in the luxury segment. The complex sold 44 apartments with a total area of 5 thousand square meters. The developer is the group of companies “Inteko”.

“Garden quarters” is built on 11 acres of the former territory of the factory “Rubber” in Khamovniki. It’s five blocks away from 35 houses in height from 4 to 16 floors, fitness club, shops, restaurants, cafes, schools, three kindergartens and seven underground Parking lots (2.5 million cars). The General architect and developer of the design code became a Bureau of Sergey Skuratov. The concept of the basic architecture of the Novel Klein – on site preserved and restored the facade of a historic building of the plant in 1915. The facades of new buildings decorated with clinker brick, copper and glass. Work on site started in 2010, four years have passed two quarters in 2019 – another. The other two will finish in 2021.

READ:  So, your style... the North Frisian

In the complex there are 1282 apartments with area from 56 to 328 square meters. This is the standard housing, duplex, penthouses, options with terraces and occupies the whole floor. Provided more than 100 layouts. Sales started in December 2010. Today, the cost of apartments starts from 52.4 million rubles for the area of 97,7 sq.meters. 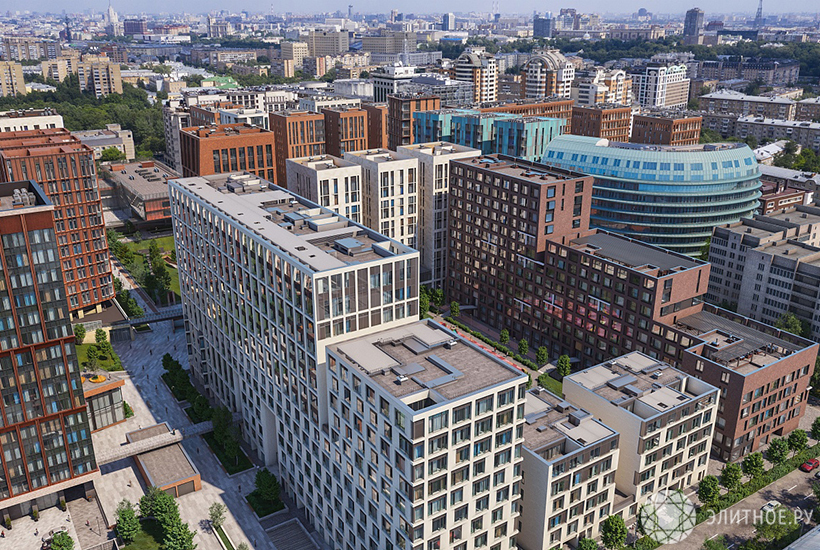 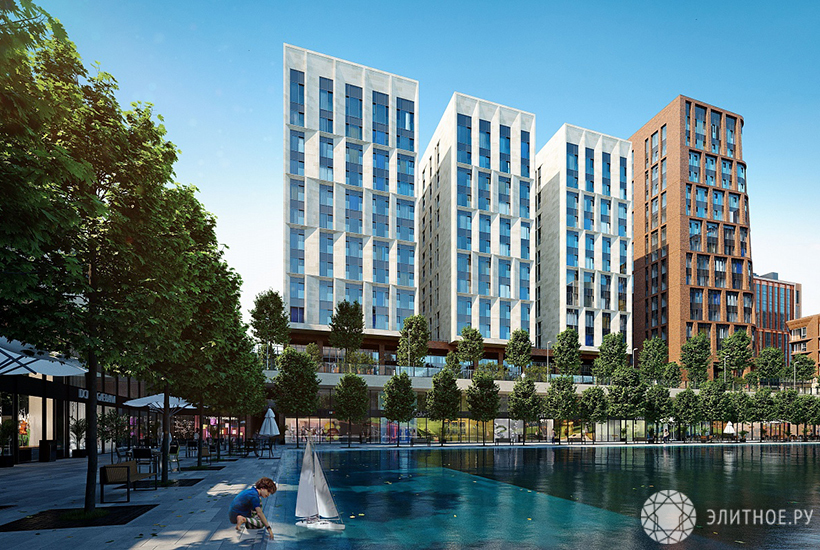 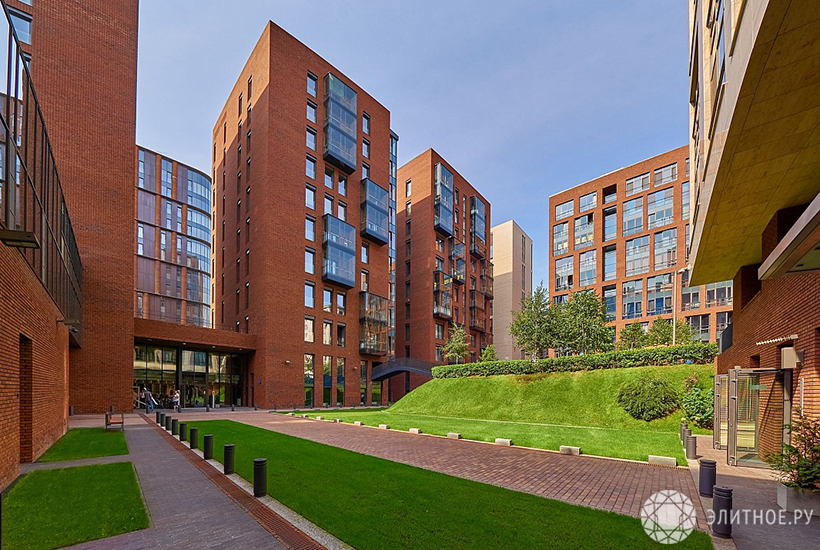 Next on the list is the neighbor of the “Garden quarters” – located about a kilometer from them, “Brodsky”, which implemented a 2 thousand “squares” of housing. Unlike the previous two projects, this is not a large complex and club house. It implements the Vesper company, specializes in chamber format.

The project is located at Savvinskaya embankment. On a plot of 0.6 hectares will build a 14-storey building on the project developed by Bureau “Tsimailo, Lyashenko and partners”. The building will have a Wellness centre, kids club and Parking for 132 cars. Facade – a reference to the tiered arches of the Roman Coliseum and Venetian palaces and courtyards of Moscow with a Grand entrance through the arch. Hand over the building to the end of this year.

The house has 65 apartments and penthouses. They are spacious: the square of the first range from 106 to 417 square meters, the second – from 594 to 614 square metres. In addition, all homes for rent developer turnkey kitchens and bathrooms. Sales began in 2018. The implementation is conducted in a closed regime. 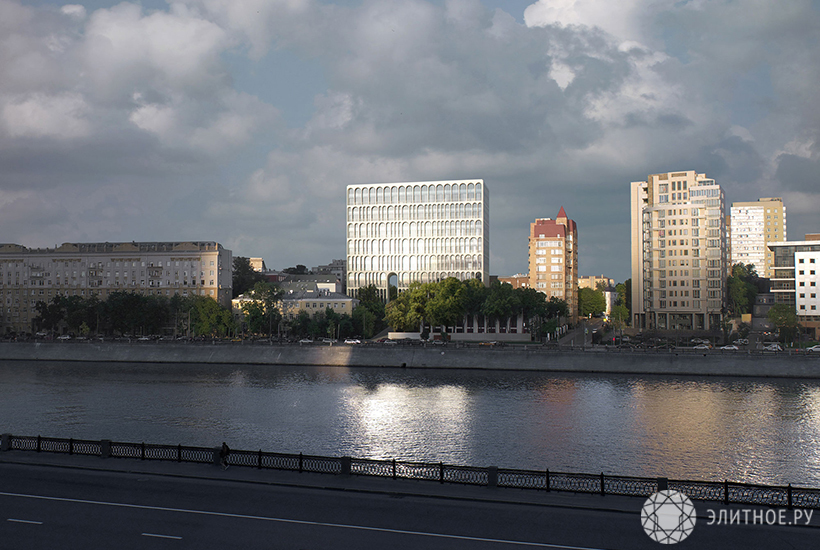 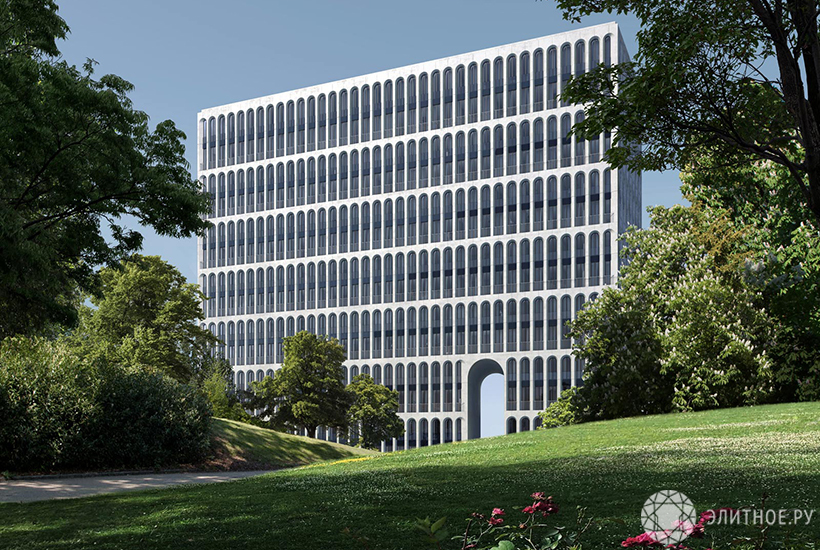 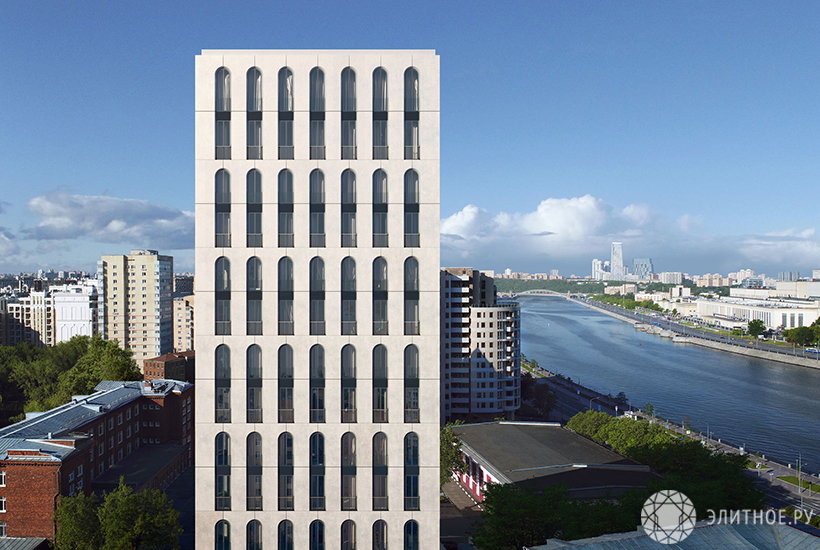 Interesting philosophy and attractive design at St. George to Helsinki

Ordering goods online from Europe and Asia: what to order, duty and limits on ordering...