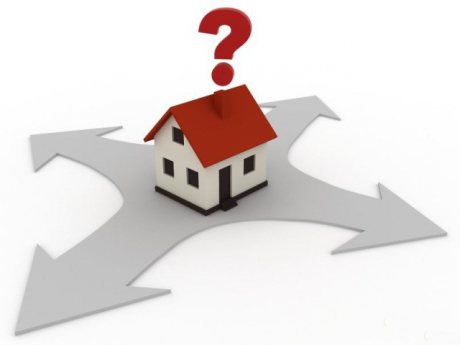 In 2018, the suburban real estate market of the Moscow region continued to experience difficulties, many of which were inherent in 2017. However, certain changes on the suburban “fence” is still outlined. What are they, and what can we expect from the market in the near future?

Development activity remains at a low level, agree the experts. Due to the high cost of imported building materials purchased abroad, and other negative economic phenomena, the new offer is mainly represented by plots without a contract, while the modern customer is more interested in houses “turnkey”. This situation has led to a significant imbalance of supply and demand. However, this situation has contributed to the increase in sales in high-quality projects. The factor of pent-up demand caused a slight increase in the average purchase amount for the overall market. Well, the incentive for the elite segment was the return of private investors, deducing on the market of country building from 1 to 6 superior finished houses. But everything in detail.

I want a house, get a box

At the end of the nineteenth 2017, the experts noted the shortage of quality supply in the primary and secondary markets of suburban real estate near Moscow. Unfortunately, this trend has continued to the present day. According to the head of sales Department of town and country real estate office “In Kiev” of “MIEL-offices of real estate” Svetlana Volskaya, adequate price-quality proposals are still little, and they quickly leave the market. “To explain this situation is the following  lists the expert.  First of all, developers who currently are unable to realize their objects, are no longer built new, because they do not have working capital until you sell the old objects. Secondly, there is a General reduction in the construction in the suburban market, developers are leaving this segment, as a non-profit.” “Really high quality products in the country market presents very few  confirms commercial Director KP “Golden Pine” Anton Alimov.  For this reason, we abandoned the regular monitoring of the market, restricting only 5-7 villages, which we consider to be our ideological and conceptual competitors”. 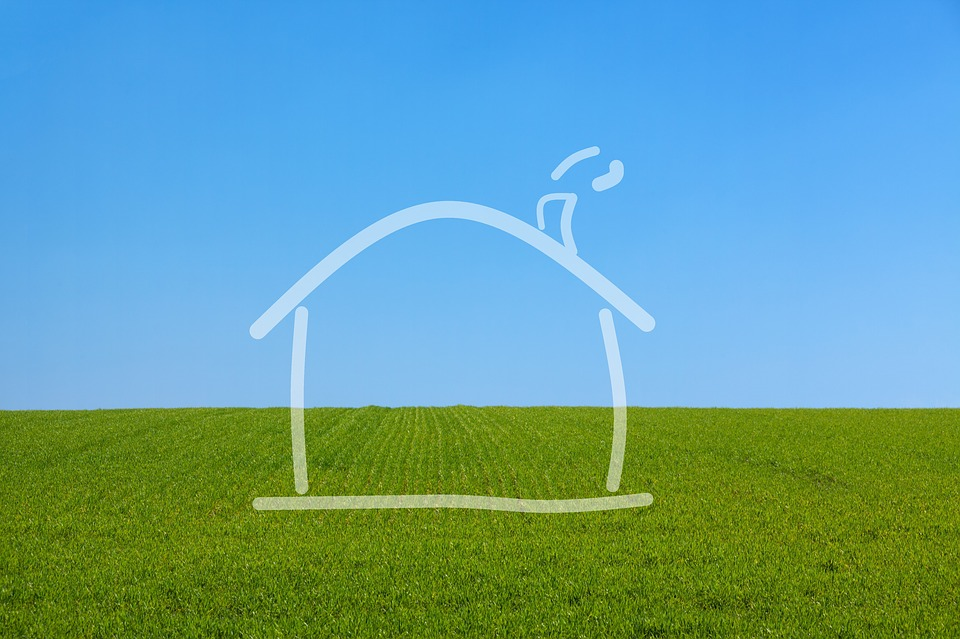 The structure of the new proposal is very significant. As noted by the head of the Analytical center “INKOM-real Estate” Dmitry Taganov, the total for the year 2018 in the suburbs was released on 55-of-town projects, 49 of whom had no development, that is, fully consisted of plots without a contract (FSM). Last year 64% of buyers on “the fence” acquired UBP, 20% are apartments in low-rise residential buildings (tenement houses), 9% a townhouse or duplex, 7%  the cottage. The end of 2018, 71% of country proposals were presented to the UBP, 15%  MOR 7%  cottages and townhouses and duplexes.

However, experts say the increased interest of buyers to the finished houses. However, as described in the company “Inkom-real Estate” similar offers on the market are still very few. This observation is confirmed by analysts and developers themselves. Despite the growth of demand for land in the projects of the family of companies KASKAD Family, head of marketing Ekaterina Kogan notes the increasing need for ready cottages with trim optimal area (120-160 sqm). “The trend continues and we see the potential in this format and in 2019,”  said the expert. 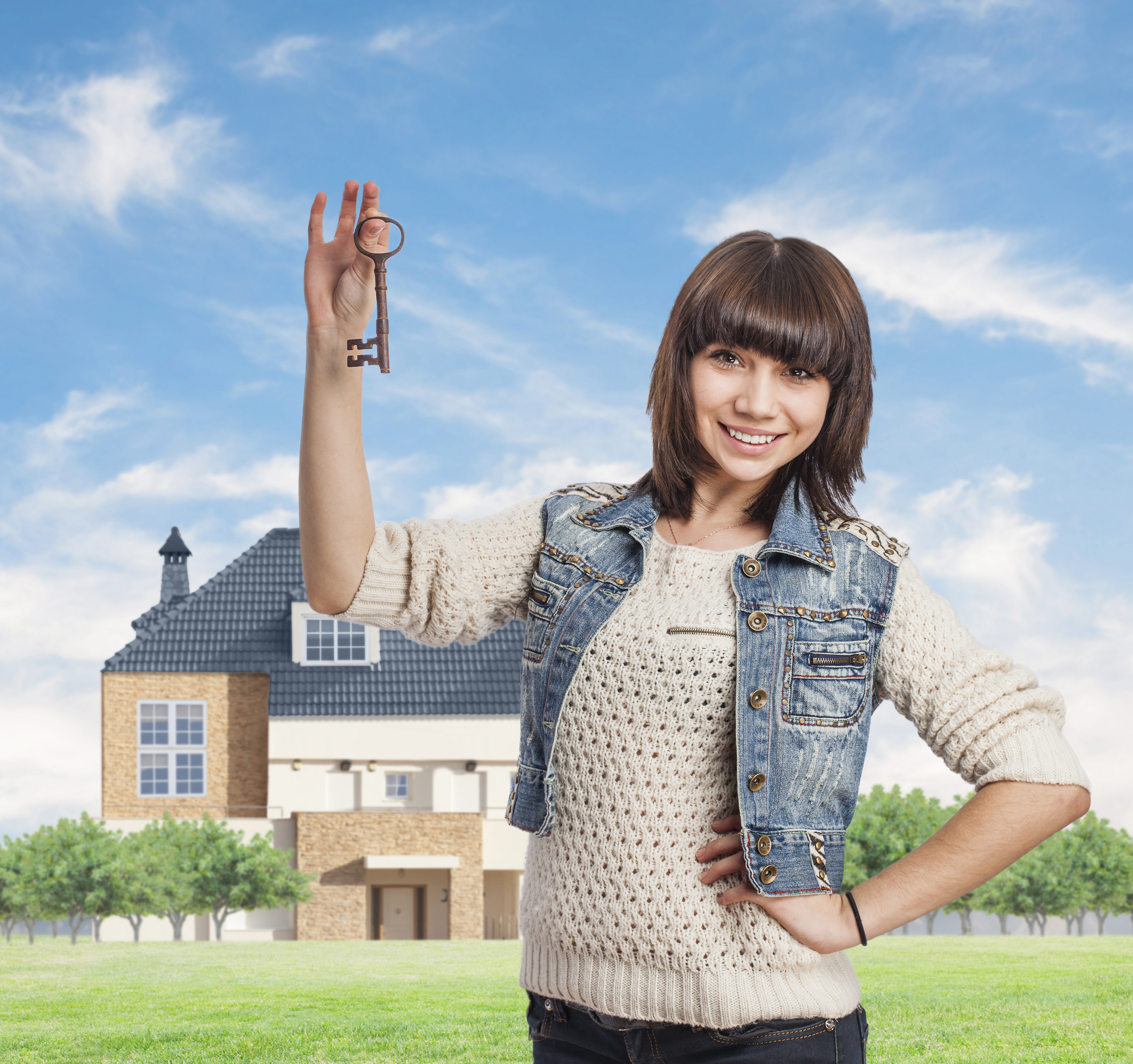 Pent-up demand has stirred up prices

Despite all the negative factors, in 2018 became apparent some revival of demand for primary real estate and secondary. Ekaterina Kogan sees the main engine of demand in low rates on mortgage lending and talk about raising housing costs. Due to the fact that rates for second homes has moved closer with the rates in primary, stanyovci the secondary real estate market first started to grow in 2015. According to Svetlana Volskaya, the level of demand over the past year increased by about 8-10%. Especially for the summer-autumn period. This state of Affairs associated professional associates with the implementation of pent-up demand. Buyers waiting for the certain price drop, but that did not happen, and in 2018 they intensified their efforts. As a result, the demand increased on average to the named 10%. The average cost of suburban lot increased from 5.6 to 5.9 million rubles., ie by 5%, said Dmitry Taganov. “The price rise was noticed in all formats, with the exception of apartments in low-rise buildings  says the expert.  Thus, the average cost of land without a contract increased from 2.2 to 2.9 mln (+32%), cottage  from 33.1 to 34.8 mln (+5%), townhouse  from 11.4 to 13.4 mln (+17%). And only apartments in MOR are a bit cheaper: if at the end of 2017, they cost an average of 4.8 million rubles, at the end of 2018  4.7 million rubles”. According to Anton Alimov, the average price of a cottage with a plot of KP “Golden Pine” in 2018 increased by 400 thousand rbl.  from 7.8 to 8.2 mln, compared with 2017 in the project grew all the indicators “sales funnel”: there are more calls, no visits to view and, respectively, of the transactions. According to the results of 2018 the sales plan was fulfilled by 115%. As for the family of companies KASKAD Family, the leadership has had several price adjustments, with growth of about 2%.

READ:  In this small apartment a lot of comfort and style (47 sq m)

The magnitude and direction

Experts note that in recent years buyers have become much more practical approach to the selection area of the house, giving preference to small sizes. However, according to Dmitry Taganova, over the past year, the average yardage of the purchased home ownership has not decreased. “Now it is 127 sq m,  says the expert.  The average size of plot is 10 acres. In General, we see that customers prefer houses with a floor area not exceeding 150 sq. m and plots 10-12 acres.” According to experts, KASKAD Family, is the most popular squares are the homes 110, 120, 140, 180 sqm on plots of 5-6 acres. However, in KP “Golden Pine” the average size of a household, sold in 2018, declined slightly. “First, this is due to the price  buyers knowingly “sacrifice” a dozen square meters of the house, but choose a quality product,  explains Anton Alimov.  And secondly, it really is redefining the concept of a country house. Developed infrastructure of the village provides the opportunity for all generations to spend their leisure and recreation outside the home, respectively, the space is perceived now not only his borders, but also of the site and the village as a whole.”

With regards to the locations of the preferences of the customers in all classes has remained unchanged: the greatest demand continues to enjoy a predominantly westerly direction. Among them experts name Novorizhskoe, Rublevo-Uspenskoe, Kiev and Minsk highway. However, it is also considered prestigious and Dmitrov highway. In the mass segment most often required the distance of objects from MKAD varies within 30-50 km. However, the more wealthy citizens prefer to settle within 30 km from the borders of the “old” Moscow.

The situation in the elite segment in the retirement market, but, nevertheless, deserves special attention. As told by the managing Director of “Metrium Premium” and a member of the affiliate network of CBRE Ilya Mogunov, 80% of big-budget houses is still represented by the obsolete objects unsuccessful layouts, finishes, huge area, and a flamboyant design. New projects from developers in the market of elite country real estate in 2018 was not presented. However, the first positive changes have occurred. The market began to appear a new point with the current house renovation and furnishing “turnkey”. For the first time since 2014 high activity began to show private investors that realize at the same time of 1-6 houses. “As shown, in the conditions of glut of the market illiquid offer, they really won, managing to catch a “wave of demand”,  said the expert.  According to our calculations, the market today are the construction of about 10 developers. Given the high demand for their product, I guess this line of business only will grow”.

This situation has led to ambiguous consequences, are convinced of the company “Metrium-Premium”. On the one hand, it increases the activity of buyers in the market suburban housing. The level of demand for the year rose by about 10%. Moreover, the average cost per square meter increased by 4%. On the other hand, the owners of 80% of illiquid cottages are forced to further reduce prices. “I wonder what the owners of illiquid houses were divided into three groups  said Ilya Mogunov. The first is the owner who began to offer an even greater discount. Second  sellers, reoriented long-term lease of the facility. Others  clients who withdrew the house from sale, “until better times”. In the result, the average size of discounts in the market of elite country real estate has declined according to our estimates, from 20% to 15% for houses in the budget of over 100 million rubles, and from 15% to 10% of the budget from 60 million to 100 million rubles.”. 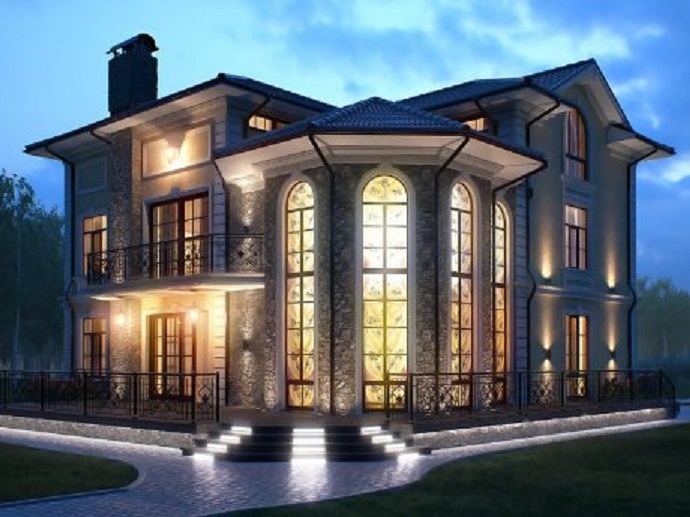 Anton Alimov gives a fairly hard market Outlook to 2019: “the Money from customers will no longer be, whereas the level of knowledge and understanding of product of country real estate customers increase. Substandard products and “promise” to buy is getting smaller. Weak projects will leave the market. Those who remain in the market at high readiness and concept  really very little. At the same time, find the market in the Moscow region 1-2 thousand of buyers for high quality products is not a difficult task. So “confident the project” will raise the prices and still exceed sales plans”. However, according to forecasts by Dmitry Taganova, in the absence of a new crisis phenomena in the second half of the year the situation of supply in the country market, where today there is a shortage of quality projects, may start to improve. The demand is likely to remain the same as last year, with little seasonal spikes in spring and autumn. As for the cost, the forecast of the prices for suburban real estate the following: for the year, they can be slightly reduced, but in the successful projects will grow by 5-10%.

Some experts see benefits to the development of low-rise and individual construction in light of the adverse conditions in the market of city buildings. “Given the upcoming changes in legislation and the actual cancellation of share construction in July 2019, a family of companies KASKAD Family chooses a strategy of care to segments that are not controlled by 214-FZ, namely, the format of IH,  says Ekaterina Kogan. Company took a course on industrial construction  manufacturing domokomplekta at the plant, which then are collected at sites in a very short time”.

In the luxury segment Ilya Mogunov expects to increase the demand at the end of 2019 due to regional customers, who make about a quarter of all transactions. “I guess their number in the coming year only increase due to the policy of import substitution in the country and support domestic producers”,  the expert hopes.

Thus, in the market of country real estate the Moscow region, the crisis continues liquid suggestions. However, because of the grown demand, the sellers have stopped lower prices. And in the most advantageous position are developers who have under active implementation of quality projects in ready homes that exceed the sales plans. In the absence of new negative factors in the economy, this year can not be ruled out a further moderate rise in prices.