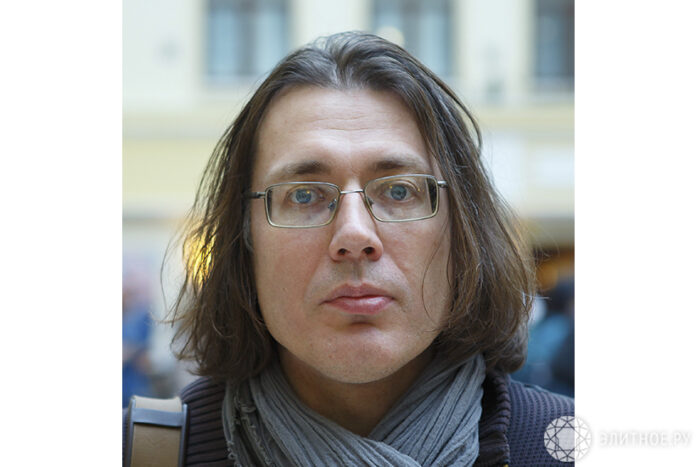 As the project of the Moscow analogue of the Paris défense evolved to urban planning errors, however, becoming a symbol of the capital of Russia 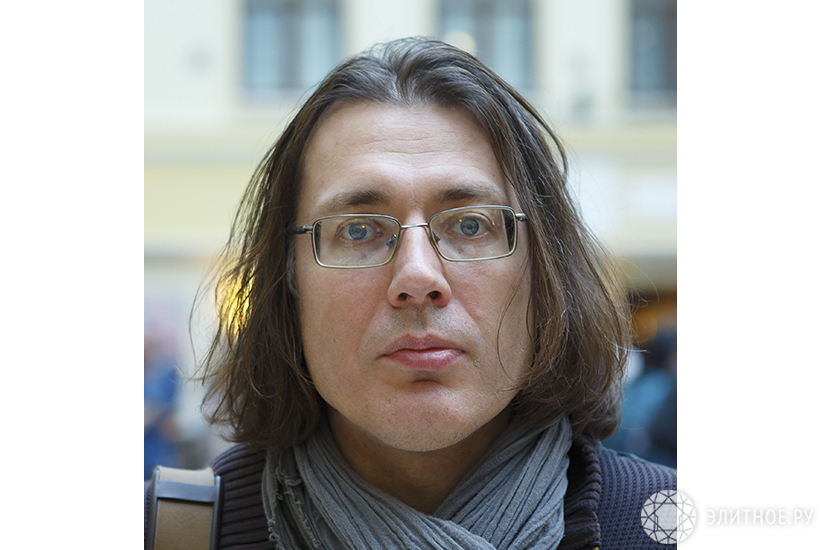 “A long memory is worse than syphilis” sang Boris Grebenshikov. The more I learned about the “Moscow-city” than the more clearly seen the gap between intended and implemented, the longer this endless construction, the more I didn’t love this place. In an unexpected way over the past year my attitude has changed. I began to treat it much more positive. However, everything in order.

Why didn’t I like “city”? It always seemed to me a monument of boundless greed. In the largest area of the country, the skyscrapers stumble on a tiny patch. And even the Central area is built up shopping centre – every inch must make a profit.

I remember the original draft of “city” (layout pictured below) by architect Boris Therom even Luzhkov: the tower was located in a horseshoe around the green Esplanade that is designed for walking and recreation. It would be more like the Paris of La défense with a large public space. With La, by the way, and took the example of the Russian urban planners. “City” was his example to become the second center of the city, to delay the pressure from the historical center. 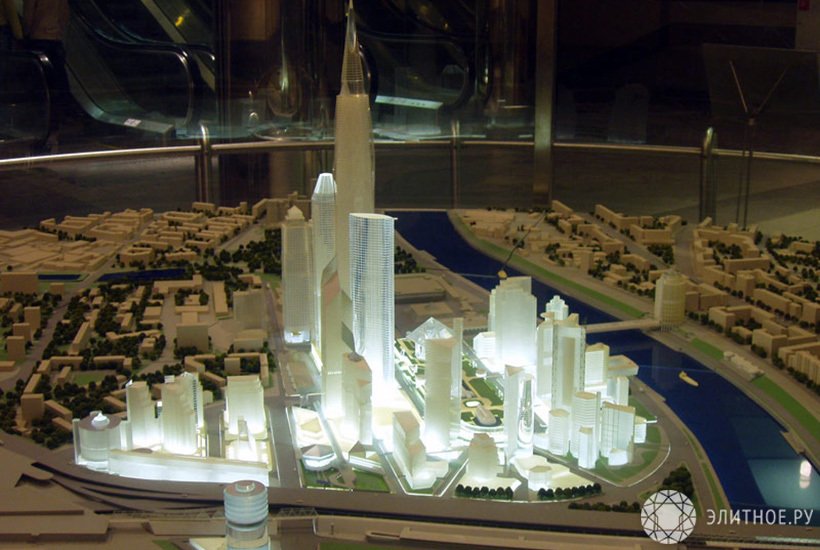 The evolution of the city was quite in the spirit of the era of primitive accumulation of capital. But first, a public space filled with towers and a shopping Mall. Then are the skyscrapers became higher and higher. Then, from the high-rise projects, developers have removed the Parking: it is cheaper and more profitable.

At some stage of the city disappeared and the transport hub. It was assumed that there will be a single powerful hub where converge the metro, trains to airports and more. Hub gradually disappeared. At first to him from above “finished” housing, then it shrank, then disappeared altogether. Did not also the eurorailway terminal, which seven years ago was to build in the “Big city” and to replace several of the current stations, freeing up huge space for roads and new construction.

In the end, “city” was a collection of errors. It is too close to the historical center and not unload it: Paris La defense and London’s one Canada square Wharf fulfill this role much better. It lasted decades terrible situation with the roads: for example, there was no exit from the outer ring of TTK. There were too many “Nedviga” and little Parking.

“Urban planning mistake” called the “city” and Sergei Sobyanin, when he became city mayor. However, when Sergei Semenovich in a crowded city there are new skyscrapers – the logic of the process does not depend, it seems, from the name of the mayor. 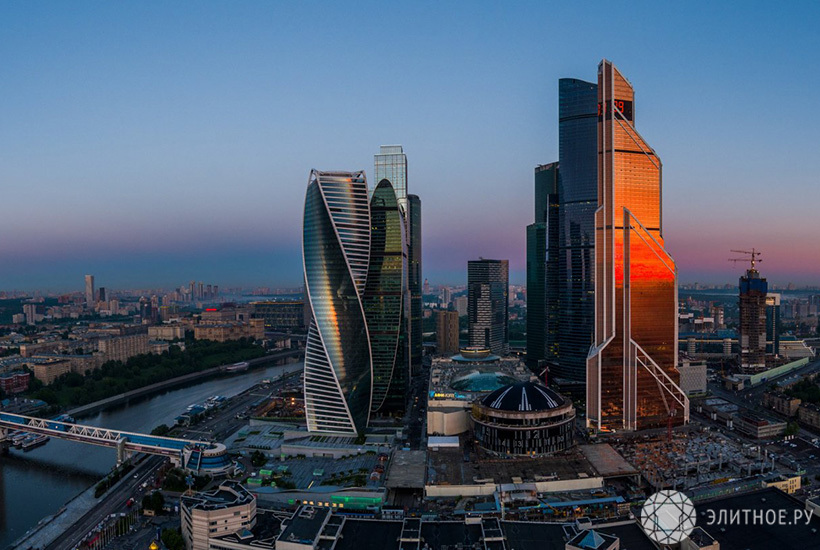 The enthusiasm for the skyscrapers of the capital city made me laugh. From an architectural point of view, they are not of particular interest. Moreover, it was even hurt. A translator friend told me that her Russian customers are always happy took the Chinese partners to “city”. The Chinese are excitedly talking, I sighed, happy to be photographed. Our satisfaction was squinting: “impressed”. But my friend knew what to say-the Chinese are laughing: “why they brought us here? What’s the catch? This “city” is in any Chinese regional center!”

Finally, the timing of construction. After a quarter-century after the beginning of the project it was still unfinished, uncomfortable. Cranes and crazy wind between the skyscrapers on the windscreen started to worry only a couple of years ago. The lack of navigation and the ubiquitous guards. It seemed to be karma city – to be an eternal construction site. However, enough of the negative. Lately numerous flaws magically eclipsed by something else. The “city” lived, breathed, was alive. 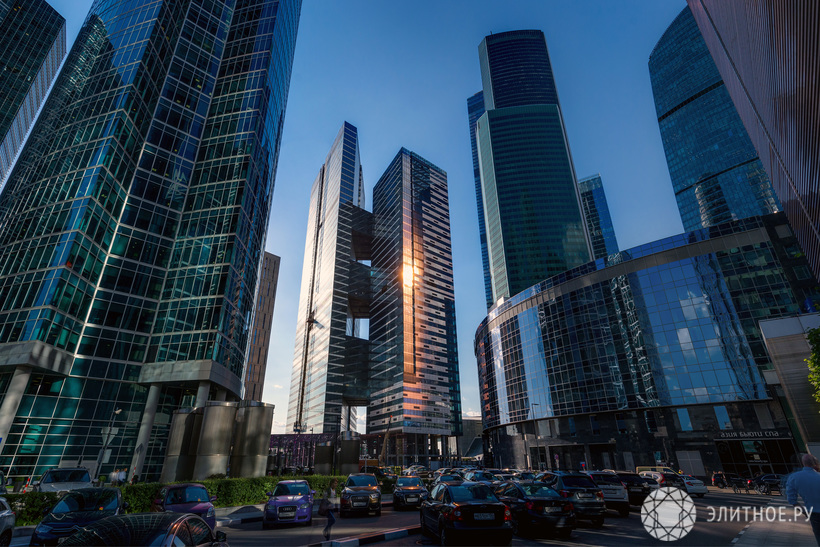 What happened? Coincided several factors. First, there was a breakthrough in the field of public transport: a new metro line, and ICC with brand new trains radically changed everything. “City” has ceased to be an island and became part of the city. Second, the city settled. And here, though the liberals will hate to read this, as always, a crucial role was played by the state. VTB, in addition to the office in the “Federation Tower”, and bought another tower “Eurasia”, “Transneft” – the tower “Evolution”; “Rosselhozbank” square “IQ-quarter” (pictured above).

Three Federal ministries – the Ministry of economic development, Ministry of industry and trade and the Ministry of communications decided to settle in the “IQ-quarter”. The tower “Eye” needs to move several departments of the Moscow city hall. Buying land in the city and the state close to the state structures not only saved the local real estate market, but also gave a signal: the business district is all right.

And, maybe most importantly: in the city there was a special energy. The atmosphere of money and success

Thirdly, the appearance in the city the critical mass of consumers with high income workers and residents – gave impetus to the creation of a variety of recreational infrastructure. Now there are more than 110 restaurants and cafes, 12 fitness clubs, 11 beauty, more than 200 shops in the shopping center “Afimoll city”, bowling, cinema and much more. The symbol of a full life of the inhabitants of the city believe the brothels, which opened in skyscrapers. There are people who go weeks without beyond the city: where they work, live, eat in restaurants and visit fitness clubs.

And, maybe most importantly: in the city there was a special energy. The atmosphere of money and success. It creates thousands of office staff and super views from the panoramic Windows when you look at Moscow from height of bird’s flight. I don’t know how to live in a “city”. But happy to visit the area and perhaps would be able to work here. 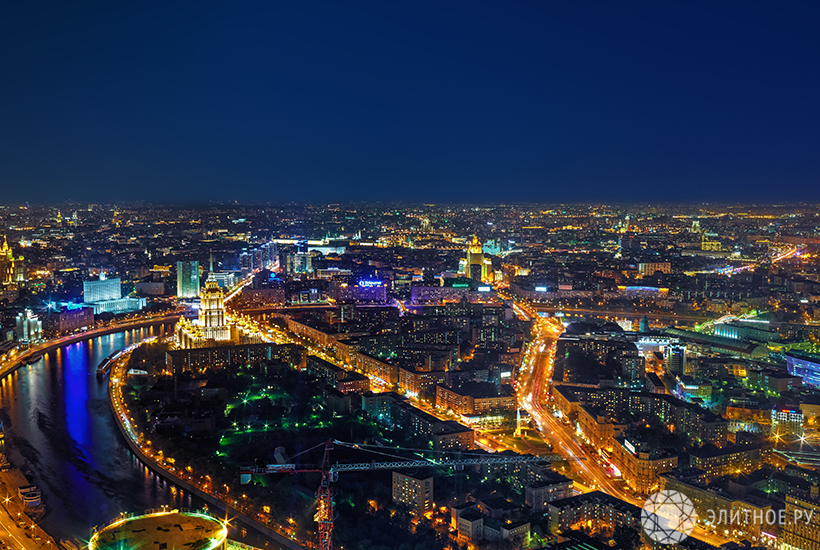 The ranking of the most successful builders of Moscow: some companies have managed to implement...

Christmas with a touch of antiquity in Norway

We Are Officially Moving to…?!?! | Becoming Kinwoven Ep 11