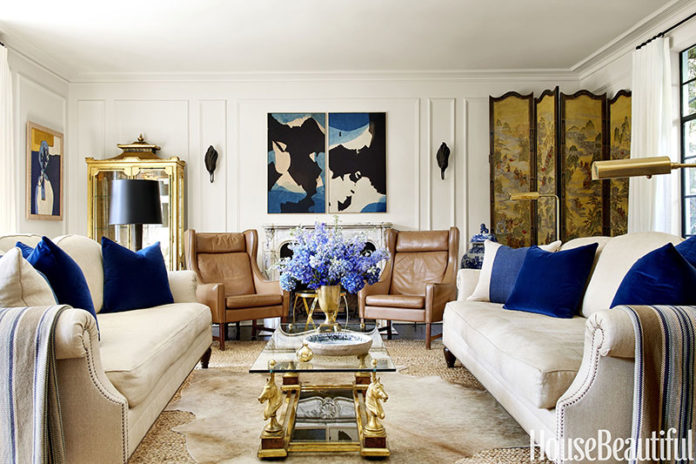 Ricky Strauss by day works as a film producer in Hollywood, and in his spare time enjoys interior design. At least, his home in California he designed independently. It was reconstruction of the old house of 1930, though from the former appearance of the interiors is nothing left. Now this is a very spectacular and a little glamorous classic, which, according to the owner, each piece can tell their story. Great job! 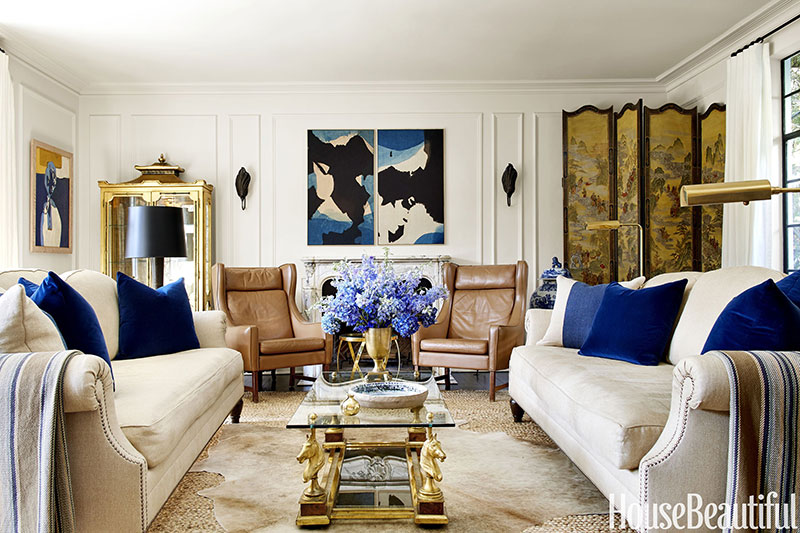 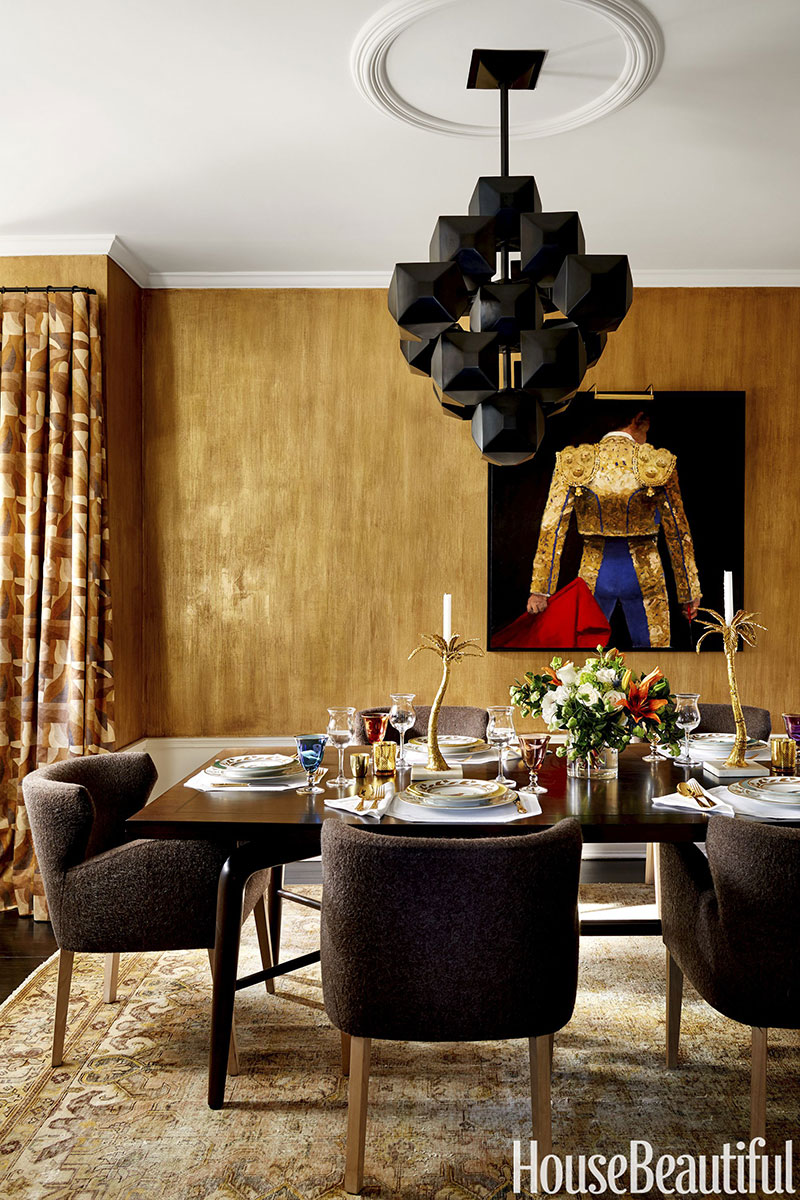 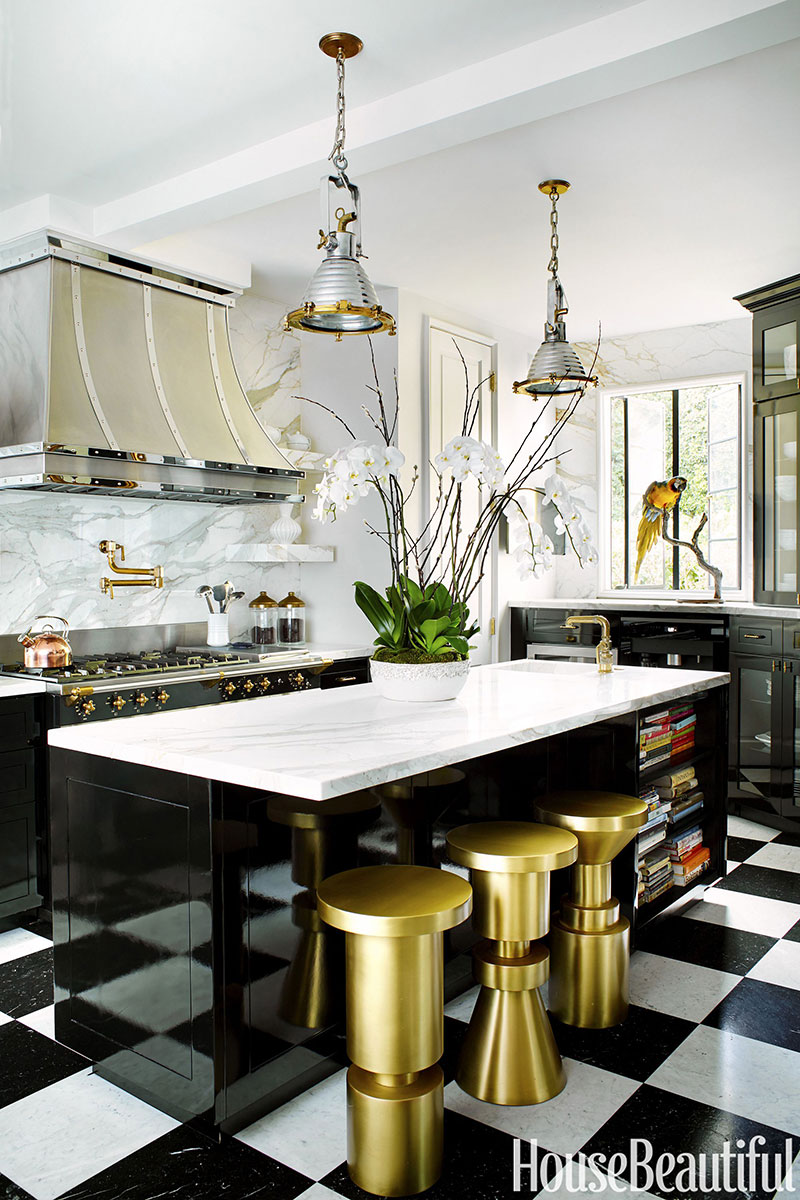 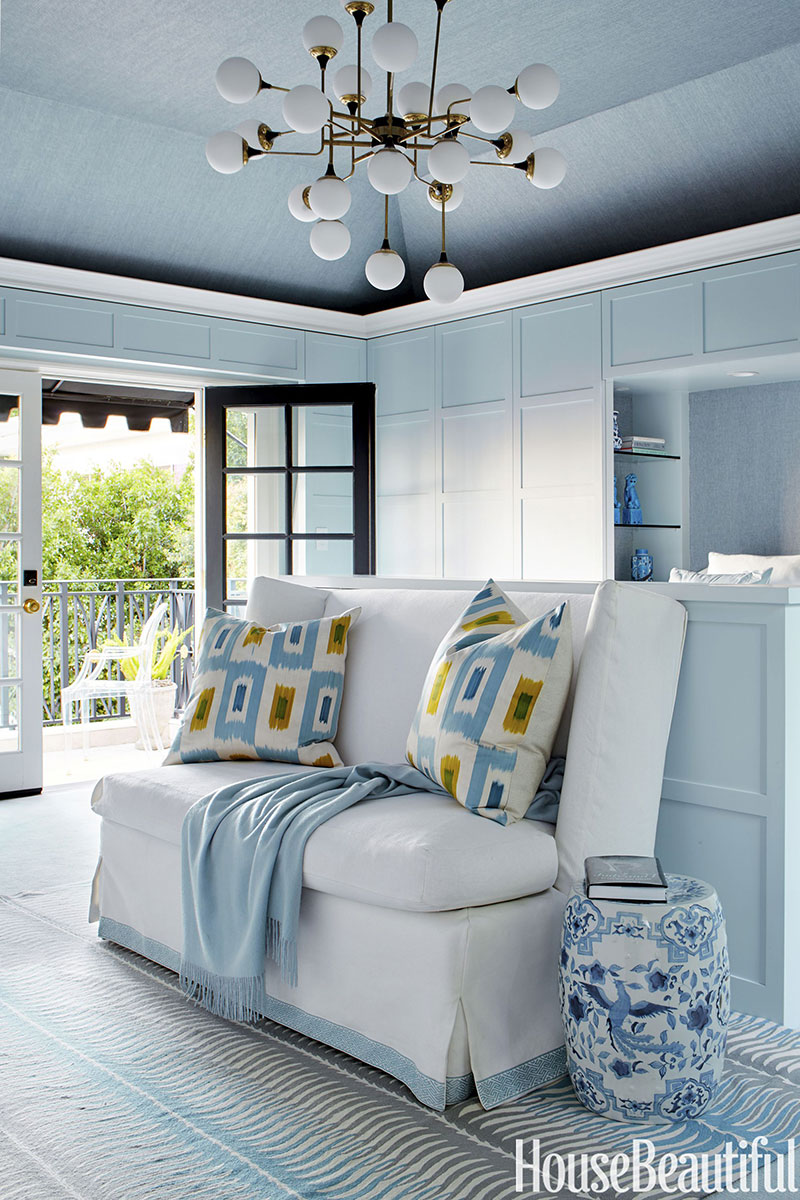 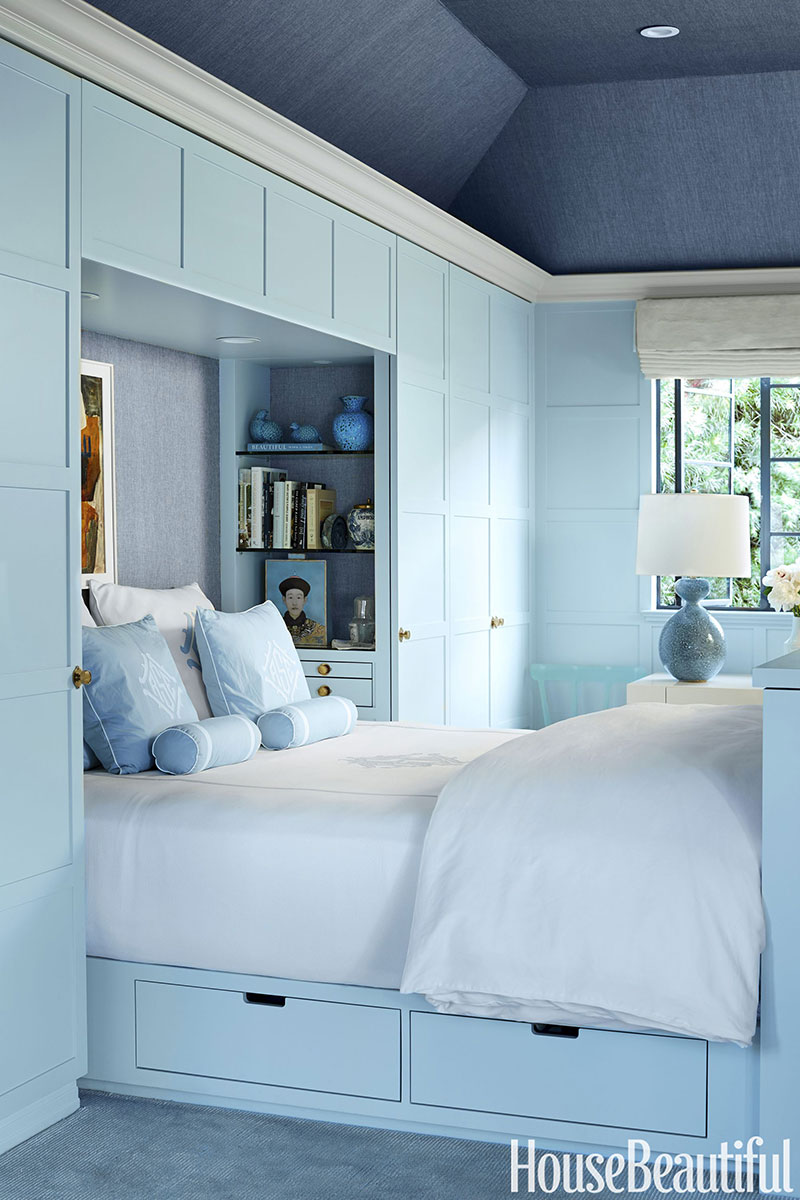 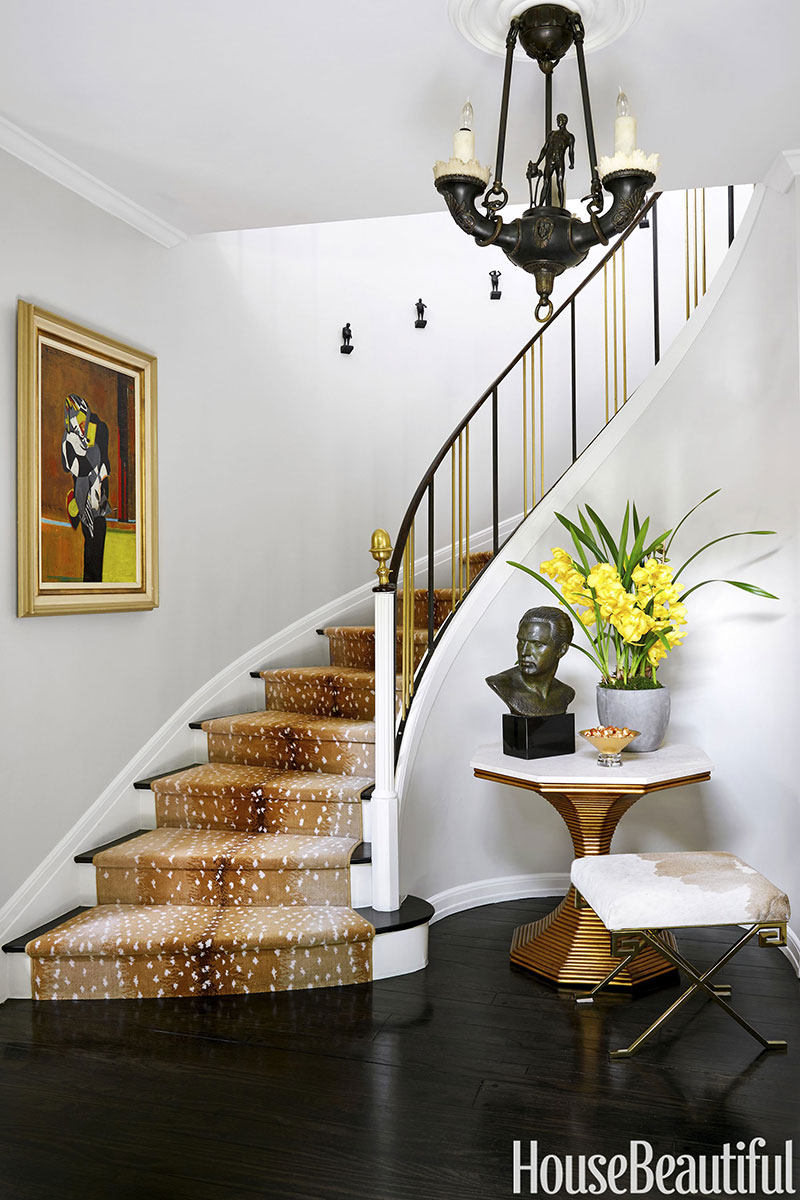 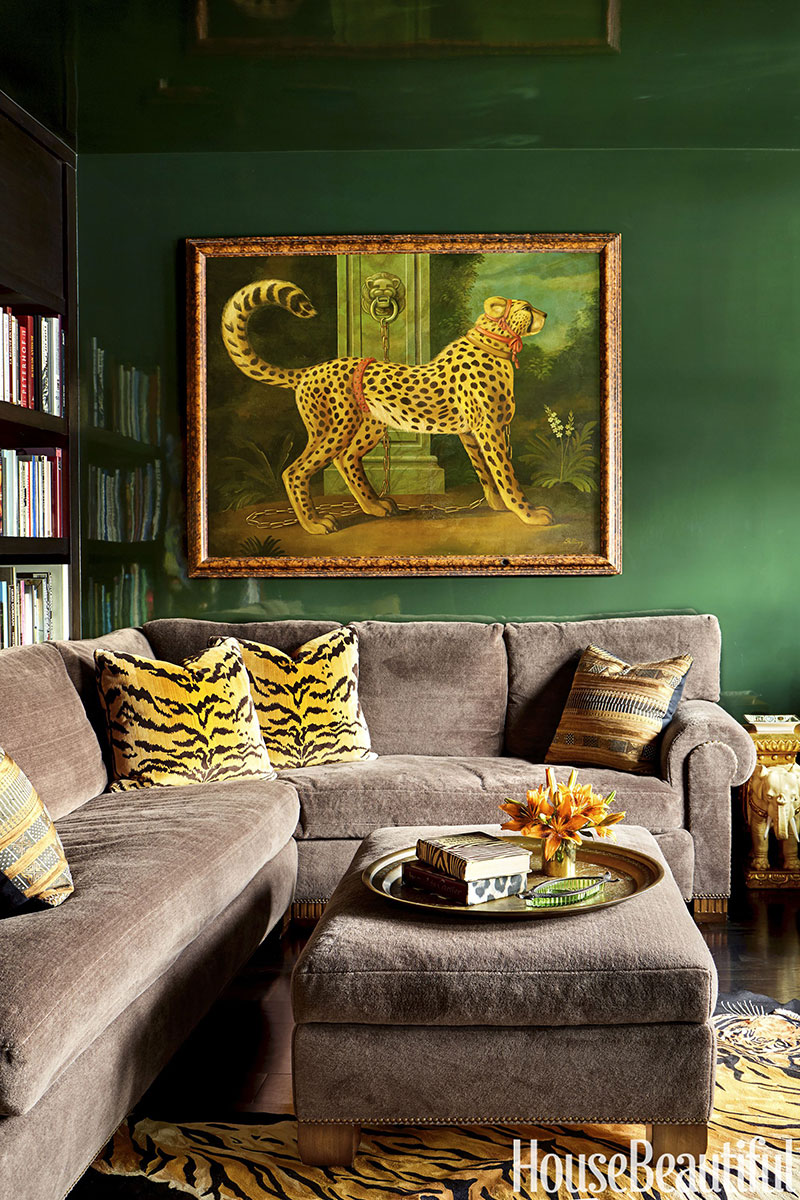 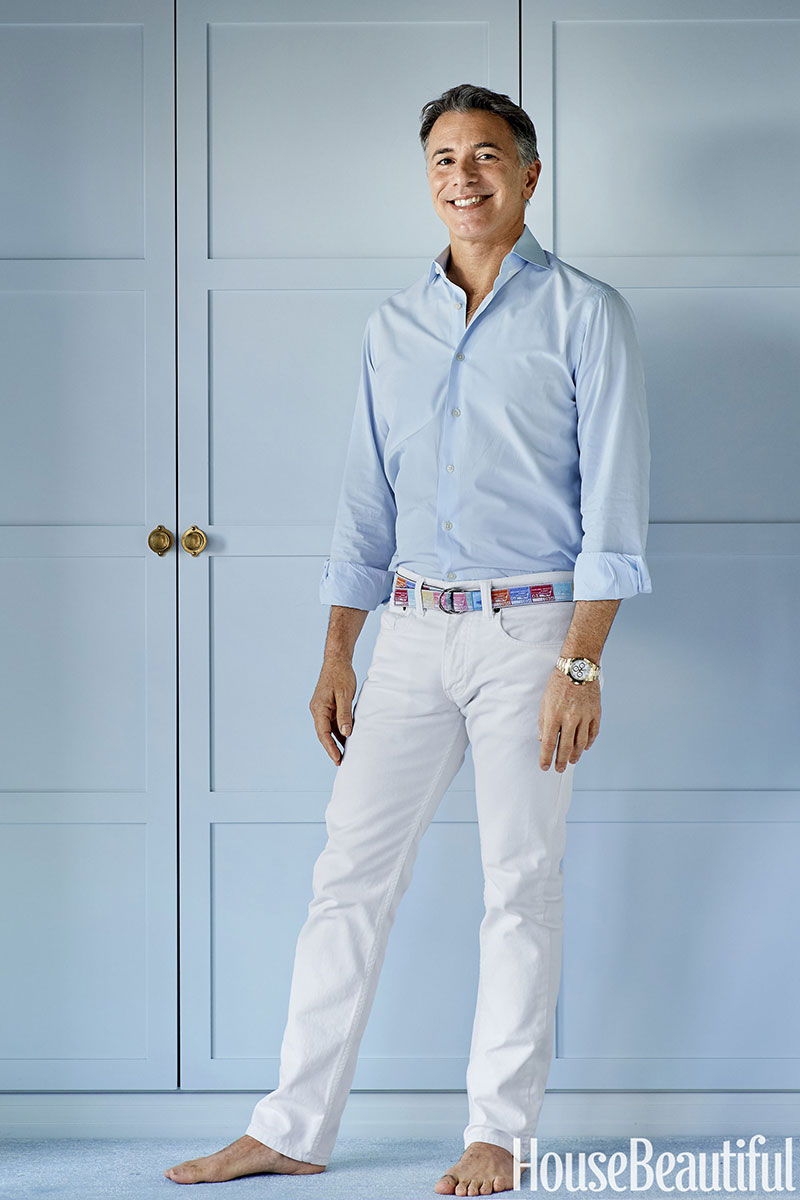 READ:  Christmas in the home of designer Emily Henderson

Living room with catwalk and office on the mezzanine: interior of bright apartment in Sweden